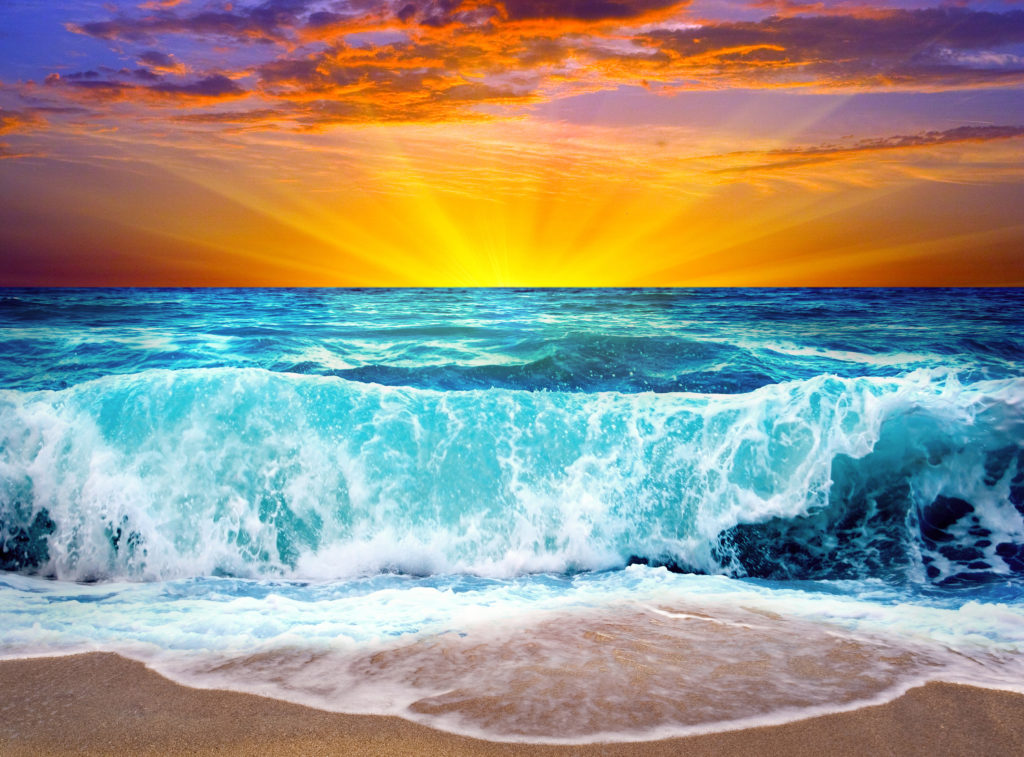 How do you shoot the perfect waves? The more you go out to film waves the more you will learn about what makes a wow wave shot.

14 WAYS to Capture the Perfect Waves

Have you ever returned home from a day of shooting and looked through your footage to find you have 308 shots of the same thing and nothing to really edit together? Even if you will be shooting on the fly, you need a plan and a shot list for how to approach each setting, subject or event. What key moments do you want to capture that you think will happen?

If you are doing a wedding, you will make sure and get a shot of the bride and groom saying their vows, relatives wishing them well, cutting the cake, dancing drunks and the happy couple driving away with cans tied to the bumper. If you are shooting a narrative script, you usually have a shot list marked off from the screenplay for each scene. If you are shooting a car commercial, you have storyboards for every well thought out stunning visual marketing second.

The more you shoot a subject the better you get at getting wow shots. Why? Because you learn valuable information each time you shoot with both triumphs and failures. You need to make mental notes when looking at your dailies to see what works and what does not.

How to Shoot the Perfect Waves

Below are some of my tips on how to shoot waves after much trial and error. As you read through this list you will notice that every subject requires this much well thought out detail.

(1) Twilight Lighting. Sunrise and sunset are the best times to shot waves and many other outdoor locations. The colors in the sky are at their most brilliant during this brief time and this air screen area is one third of your shot. If the sky does not look good the shot will not be good. You also have to find a beach where the best shot composition has the sun setting or rising in the middle of the screen. The sun moves each day so you will need to plan ahead or ask the locals where to go.

(2) Secret Island Location. The island of Kauai in Hawaii has the best-looking waves in the US. Why? The waves crash bigger on this island since they are the first in the chain and are located in the middle of the Pacific Ocean. A local told me this was the case and I find it to be true. The beaches and plants look more tropical paradise than on the mainland. Certain beaches on the island look better at different times of the day and year. Waves in California and Florida do not look as good as the waves in Kauai. Even the waves on Maui or the other islands do not look as good. Knowing the right locations to shoot your subject is key.

(3) Perfect Sunny Weather Angle. A main goal when shooting waves is to get the sparkly sunshine coming through the face of the wave as it breaks. The problem is the sun may blind your camera in between waves if you are shooting straight into the light. This means you need to find your angle where you can still see the light shining through, but the bright sun does not blow your shot out.

(5) Water Color. Some days the water looks more green, blue or brown depending on the weather and runoff. You need light green or blue water to see the sun sparkling behind. You also need fluffy white foam too not dirty yellow.

Notice the angle you need to shoot to get the sun coming through the light blue parts.

(6) Perfect Wave Soundtrack. No tourists talking in the background or children yelling. Wave footage without sound does not work the same. You also need some soothing background noises like birds chirping to give the shot some emotional aloha atmosphere.  You cannot add or edit the soundtrack in post since the waves make a big crash each time they hit the shore. If the soundtrack does not match exactly the wave shot will look off. Sound is half of many nature shots.

(7) Little Puffy Clouds. The shape of the clouds in the sky will determine a third of your composition in a basic wave long shot. If the clouds are like lines that day your footage will feel wrong. If there is a double rainbow behind your waves, then you could get a really rare, wave “wow” shot. Or, you could add the rainbows in post if you are really good at compositing layers and special effects.

(8) Sand Color. Black and beige sandy beaches do not look as good as powdered sugar white ones since you lose the foreground contrast with the dark water coming in. White sand beaches look softer and feel more soothing to the viewer.

(9) Waves Get Boring. You can only watch the same sets of waves break for a few minutes before you start to get bored. Now you need some drone aerial shots flying over the natural coastline without any houses. Maybe some underwater shots in a coral reef to break up the waves? Different angles on various beaches around the world with contrasting landscapes?

(10) Tripod. No shaky wave shots. This is a professional production. Too many moving or jerky camera shots ruin the tranquility of the wave motion.

(11) Waterproof Camera. The best shots of waves are when you are in the water. How can you shoot down a wave tunnel from the shore?

(12) Headcam for Surfing Big Waves. If you are going to make a brilliant wave movie you will need to crawl around inside one. Remember the bigger the wave the better the footage.

(13) Wish List Waterfalls with Rainbows. If you can find a beach that has a waterfall cove and get the waterfall rainbows in the same shot as your waves it will get you many extra filmmaking points. Capturing these types of moments is equivalent to hunting unicorns. What shots would you love to have that you need to research or plan to get? I call these rare shots wish list and think of how I could fake one using digital effects. You still need to plan the shot with the effects on top before you shoot anything.

(14) Visual Timing Luck. If some dolphins leap out of your waves perfectly silhouetted by the sunset rays you will have a wow shot if the camera is set up and running.  Maybe a whale breeches in the middle of your sunrise shot. Digital footage is cheap to shoot, so leave your camera running when you know certain critters are leaping around to catch the magic.

Do you see how hard it is to shoot a great ocean wave shot? Even if you never shoot a wave in your life, I want you to think about all the little things listed above that need to line up for a perfect wave shot. Every subject you shoot needs this type of study. You basically need to live in Kauai, on a perfect private beach, with great waves to get the best shots each day, when all the variables line up.

What are your favorite subjects to shoot and what does your next shot list look like? What have you learned from filming something repeatedly that will determine what shots you look for next time?

From the new book, “Filmmaking Script to Screen,” by Sherri Sheridan. 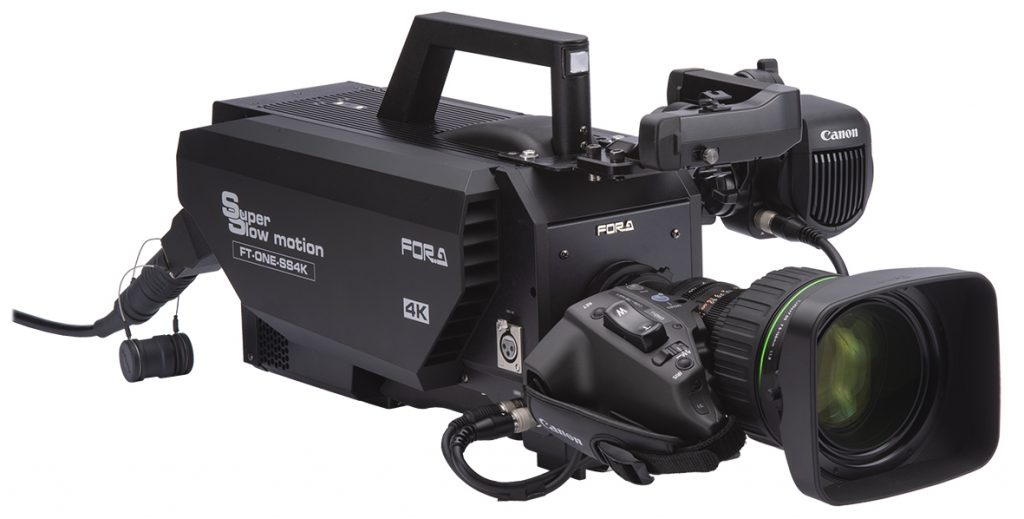 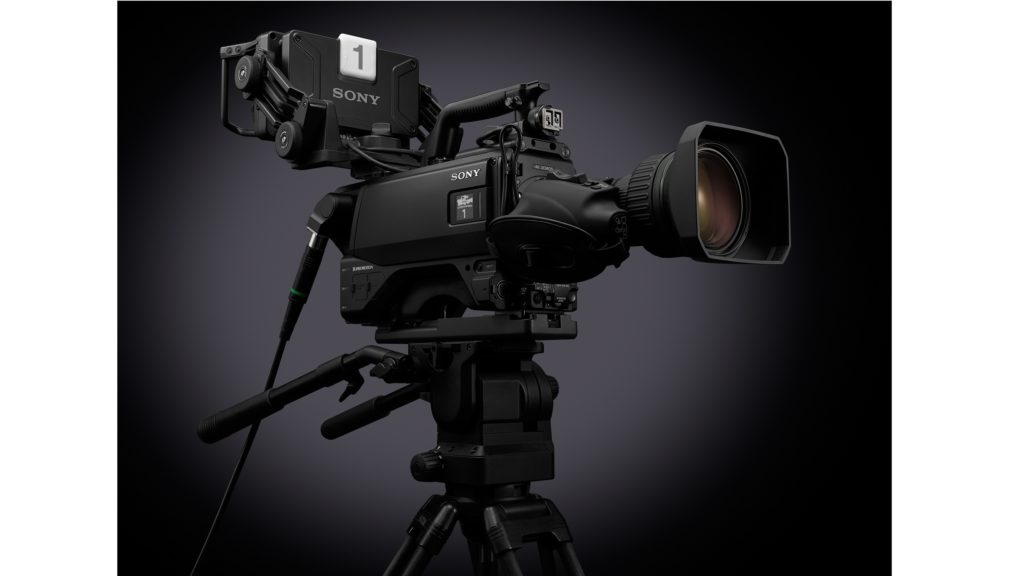