“In addition to the significant benefits offered by Paint 9 today, this iteration provides a firm foundation for future integration with industry-leading video and tracking technologies,” said Marek Fort, chief technology architect at Chyron.

For telestration, updates to Paint with version 9 bring added speed to the creation of high-quality visuals, giving users the ability to offer fans a winning, near-live experience. Additionally, Paint’s state-of-the-art visualization and newly redesigned formation tool give commentators and analysts the power to illustrate and enrich stories beyond the replay, with virtual lineups and plays.

Behind the scenes, users will appreciate the newly redesigned UI with a more polished look and feel. Individual tools within the software have likewise been updated with an aesthetic that invites and facilitates user interaction. Seasoned users of Paint will appreciate the newly enhanced timeline with greater control over adding, selecting, deleting, and rendering priority of tracks in the timeline, as well as snap-to-playhead to set in and out points.

“The rich feature set of Paint 9 is exciting because sports fans expect compelling, engaging information in real time. Paint 9 really delivers with more video content, more storytelling, and more data, allowing commentators to craft stories around games, teams, and even individual players,” said Mathieu Yerle, senior vice president of strategy and product at Chyron. “They will have everything they need to take analysis and storytelling to the next level. Our goal is to give sports commentators — at any level and for any sport — the freedom to tell any story they wish, without limitations.”

Further information about Paint and other Chyron products is available at chyron.com.

About Chyron
Founded in 1966, Chyron has played a pioneering role in developing broadcast titling and graphics systems. With a strong foundation built over 50 years on innovation and efficiency, the name Chyron is synonymous with broadcast graphics. Today, Chyron offers the industry’s most comprehensive software portfolio for live production professionals. Chyron products are increasingly deployed to empower OTA and OTT workflows and deliver richer, more immersive experiences for audiences and sports fans at home, on the go, or in the arena. 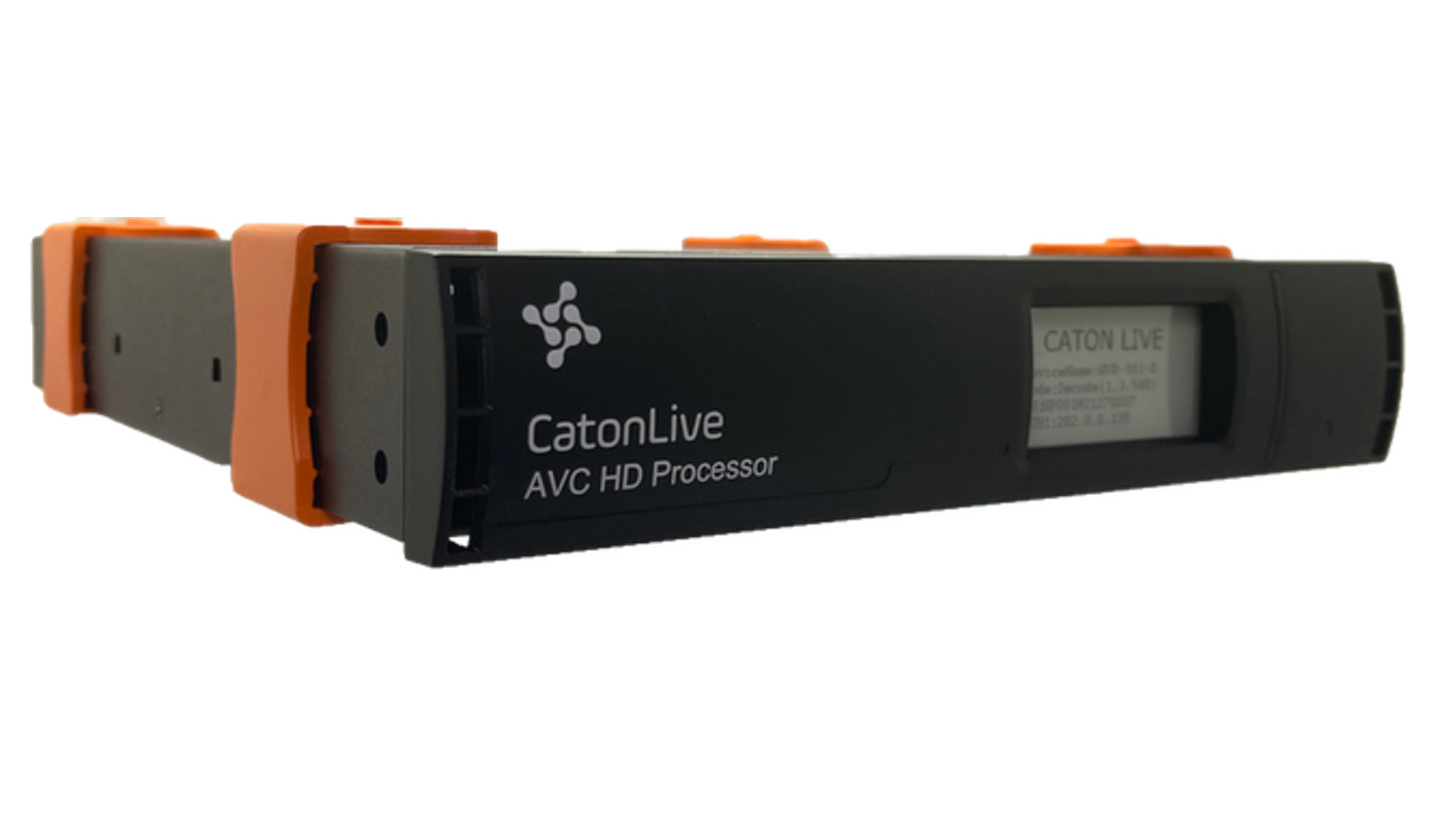