The annual archive and restoration workshop at ARRI’s headquarters in Munich was again a success this year, with some 170 guests travelling from all over the world to attend the two-day event (June 11-12) and discuss the challenges facing the digital restoration industry. Questions posed included: how do we preserve film information through the digital process? How should grain be handled for the different deliverables of digitally restored films? What constitutes the ‘original’ image? Should a film’s director and cinematographer be involved in its restoration?

As in previous years, the workshop took place across two key spaces, with presentations in the ARRI cinema and an exhibition of the latest technologies in an adjoining ARRI studio. Attendee Ruedi Schick of the Zurich-based post house Swiss Effects noted, "Having come to the ARRI archive workshop, I almost feel like I don’t need to go to the NAB or IBC shows, because all of the most relevant developments in the restoration industry are represented right here."

Through the presentations attendees learnt about the projects being undertaken by leading international archivists and researchers, with topics including the treatment of color, grain, audio tracks and different film gauges. Several speakers based their presentations on specific restorations, among them GLÜCKSKINDER (1936) by director Paul Martin and THE MARRIAGE OF MARIA BRAUN (1979) by Rainer Werner Fassbinder.

On the evening of the first day Kieron Webb of the British Film Institute introduced a full screening of director Alfred Hitchcock’s 1927 classic THE LODGER, which has recently been restored by the BFI using an ARRISCAN film scanner. Webb commented, "Many of the presentations have been extremely thought-provoking, and it’s interesting to see the cross-overs between work being done by different archives and restoration facilities internationally."

Speaker Davide Pozzi, director of the L’Immagine Ritrovata restoration lab in Bologna, screened clips from Yves Allégret’s 1949 noir-influenced drama UNE SI JOLIE PETITE PLAGE, illustrating how the ARRISCAN Wet Gate helped rid the film of stubborn mold damage. "With the wet scan the mold was almost completely removed, and the remaining spots were easy to deal with using normal digital restoration tools," said Pozzi. "The Wet Gate saves time, but more importantly it fixes problems that could not be fixed in any other way."

In the exhibition studio, state-of-the-art hardware and software tools for the archiving and restoration of film materials were demonstrated by the industry’s leading manufacturers and developers, including Blackmagic Design, Digital Vision, Front Porch Digital, HS-Art, The Pixel Farm and Sondor. Exhibitors were able to show off their current offerings amid a convivial atmosphere of collaboration and common purpose.

Among those doing the rounds in the exhibition space was Jeffrey Sonora of FPJ Productions in the Philippines, a media company that is about to install an ARRISCAN equipped with archive accessories. "We chose ARRI because of the strength of the brand," said Sonora. "In the days when FPJ produced movies, we used ARRI cameras and lighting systems — we have always associated ARRI with quality and reliability. We will be restoring around 168 films of the late National Artist of the Philippines, Fernando Poe Jr., which were produced as far back as 1961. We believe in keeping intact the quality and integrity of the films; some of the films are still in good condition, but others have warping, vinegar syndrome, brittleness and other forms of deterioration, so it was important for us to have the full archive package available in the Philippines."

Speaking of his attendance at the ARRI archive event, Sonora commented, "I was really amazed by how advanced the technology is for film restoration in Europe and how much effort ARRI has put into the archiving industry. It’s great to come here to the workshop and see people’s different perspectives on how to handle historic film material." 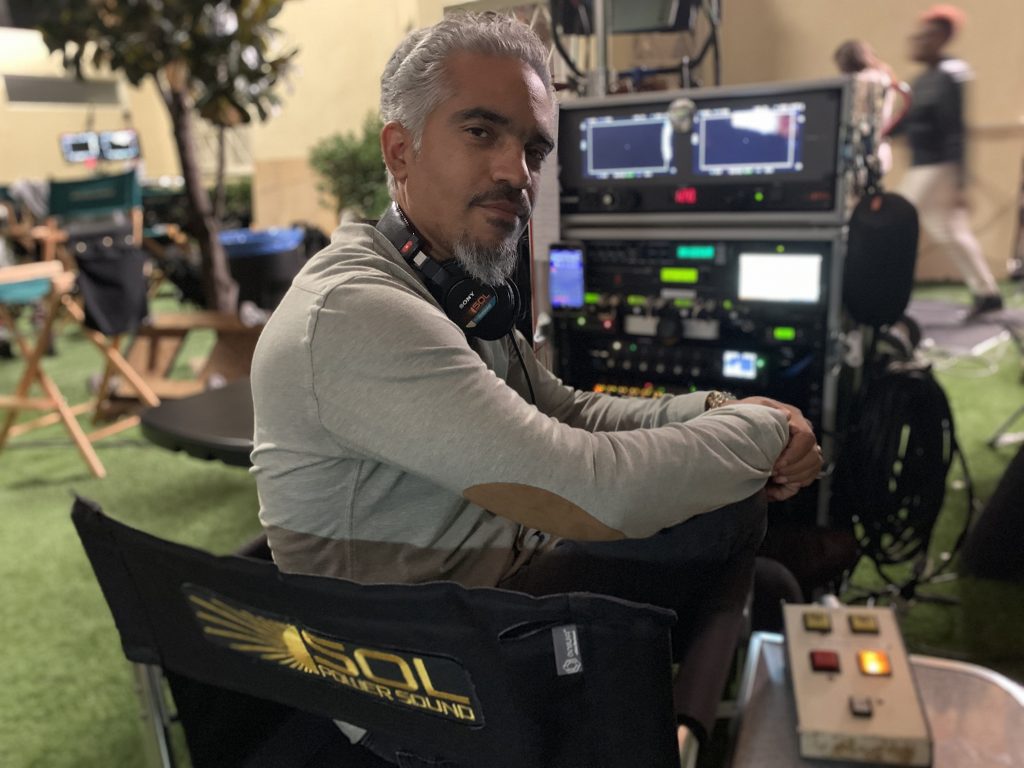