Vizrt Ltd. is proud to have won the ACE Award for Best Large Island Booth from NAB Show. The ACE (Awesome Cool Exhibits) award was announced Wednesday, April 10th during the NAB show.

The criteria for the award is a combination of creativity, overall structure, effectiveness – how well the booth draws in and engages visitors – and a peer review by other exhibitors. The judges also include representatives from Freeman, NAB and the NAB Exhibitor Advisory Committee. 40 booths were nominated for the awards, and four awards were presented based upon booth square footage.

Vizrt’s 460 sq. meter (5000 sq. ft.) booth was designed with the idea of maximizing the usage of space and creating an easy flow of traffic through the booth to the many demo pods and lounges. The most visible part of the booth from the main hall was a five meter illuminated Vizrt logo that was suspended from the ceiling of the convention hall and a 3×2 panel (1920×1200 pixels per panel) video wall by Christie. Real-time, interactive graphics were displayed on the video wall, and visitors to the booth could interact with the wall through a multi-touch screen set into the reception desk.

A large public show exhibiting every hour invited passers to stop and see the innovative capabilities of Viz Virtual Studio and take a look at the graphics, video and online tools Vizrt has to offer.

An automated robotic design feature by Austrian artist Res Veltmann was added to the booth as a continuously evolving mural drawn over the four days of the show. The mural was drawn using a hand-made robotics system on the front and back of the booth’s upper level. “We’re extremely pleased to have won this award at NAB 2013,” said Håvard Myklebust, Executive VP of Products and Marketing, Vizrt. “This booth was the perfect combination of design, function and creative content. Our content team, R&D and build team did an outstanding job creating a booth experience none of our guests would forget.”

The booth was designed by First Exhibition Services in collaboration with the Orange Team, Vizrt’s marketing division. Final booth design was completed in January with the booth being constructed in the UK, then shipped in pieces to Las Vegas. The First Exhibition Services team and Vizrt build team spent the week leading up to NAB building the massive booth. Meanwhile, content for the demonstrations were developed in Austria, Israel, New York and Norway.

Over 40 partners were represented on the booth, and Vizrt provided content to 15 other vendors throughout NAB.

Vizrt will have a major booth during IBC in Amsterdam this fall and will be back at NAB 2014 with another booth designed to be an innovative standout at the show. 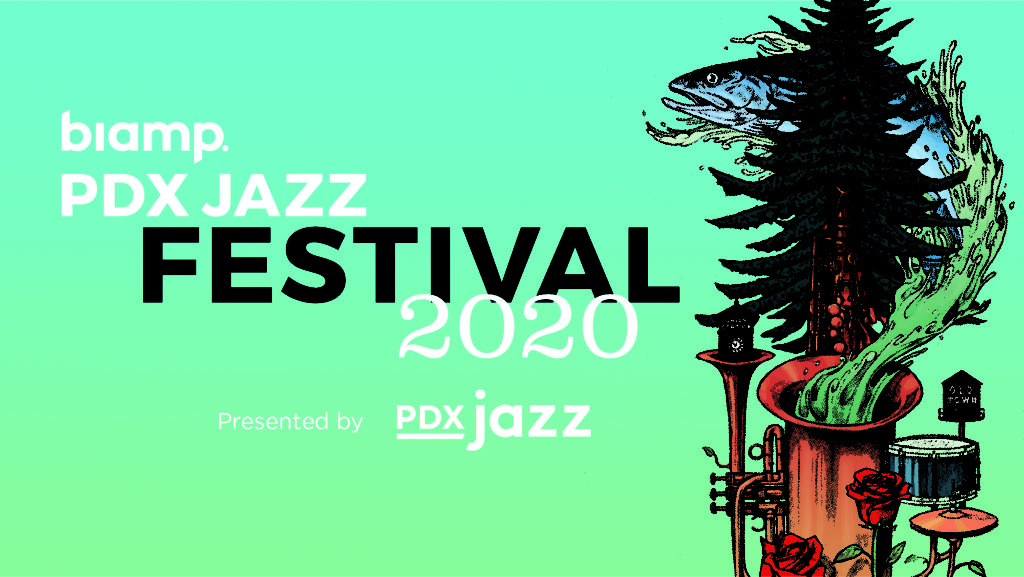 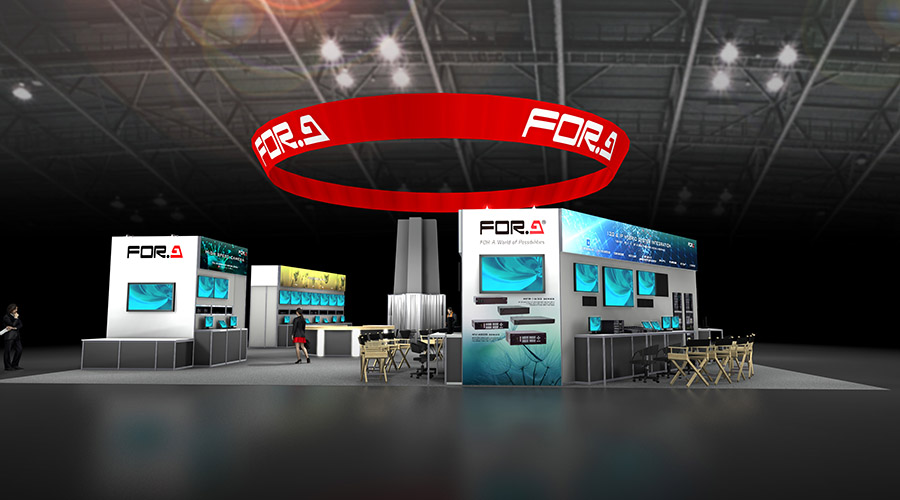