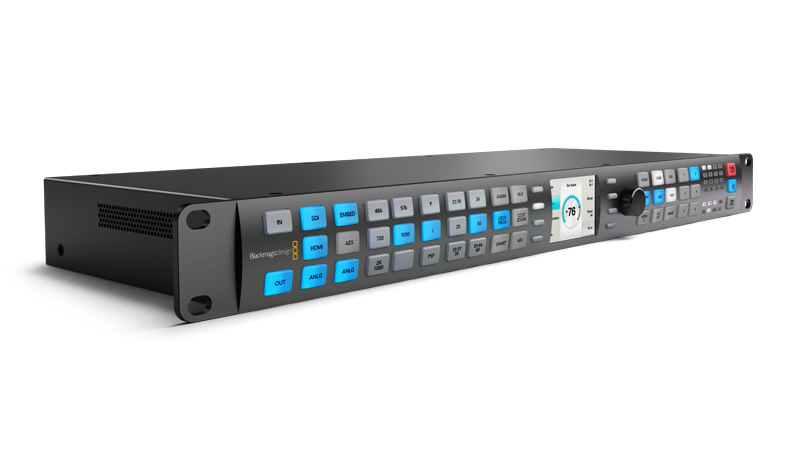 Media City offers a wide range of post production services, including linear and nonlinear editing, audio post, and dubbing and conversions for clients such as Fuji TV, TV Asahi Production, Toyo Tire and Ebara Foods Industry Inc. All of the company’s dubbing and conversion work, from both Japanese and international clients, will now be done using Teranex 2D Processors located at the Shinagawa office.

Toshikazu Kazama, a director at Media City, explained: “I bought two Teranex 2D Processors mainly for archiving, but have also started using them for a number of other conversions. What used to be a very expensive process is now very affordable because of Blackmagic Design. By adding Teranex in Media City, we can offer higher quality services while reducing cost for our customers.”

Recently completing a massive archiving project involving the archiving of more than 2,000 tapes of footage from 1 inch, D3 and Beta CAM tapes to XD CAM, Media City was able to improve image quality and time for conversion. “We used other converters at first, but we were not happy with the image quality we were getting. Then we installed the Teranex, and the image quality is much better,” said Toshikazu.

“Teranex is not just a converter. It can ‘rewrite’ your footage to whatever size and frame rate you want, in the best quality and in real time. It can convert beautifully as is, but with features such as noise reduction, sharpening and cadence removal, it provides us with amazing image quality,” said Ko Sato, a technical adviser at Media City.

Jan. 21, 2020 — The Joint Task Force on Networked Media (JT-NM) announced today that it will be enhancing its JT-NM Tested program to improve 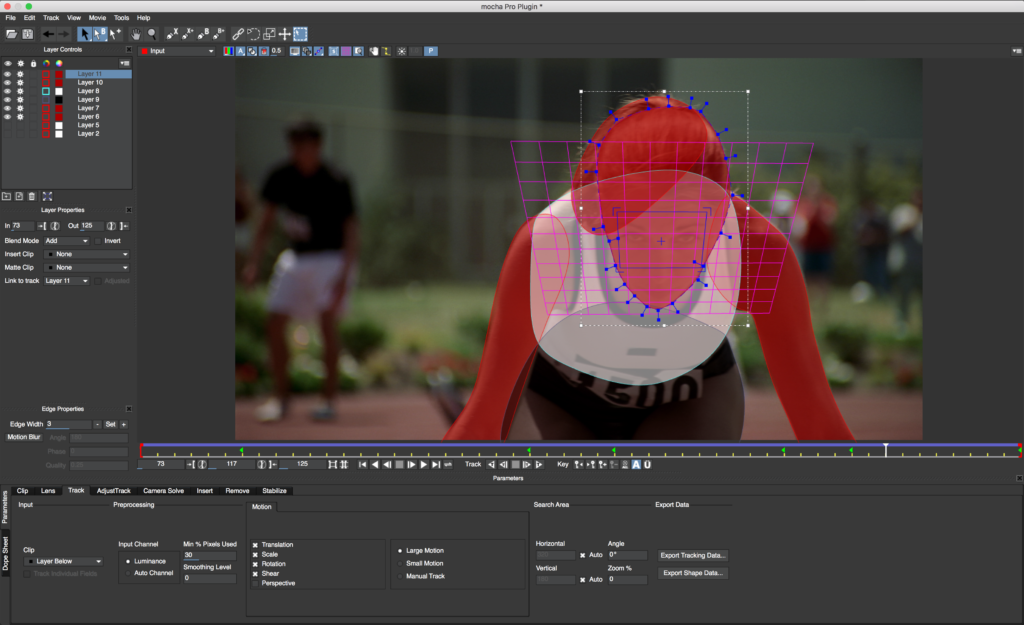