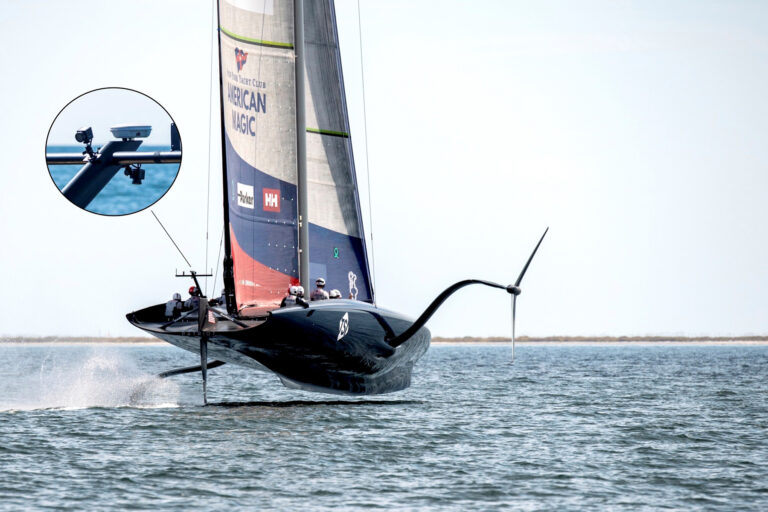 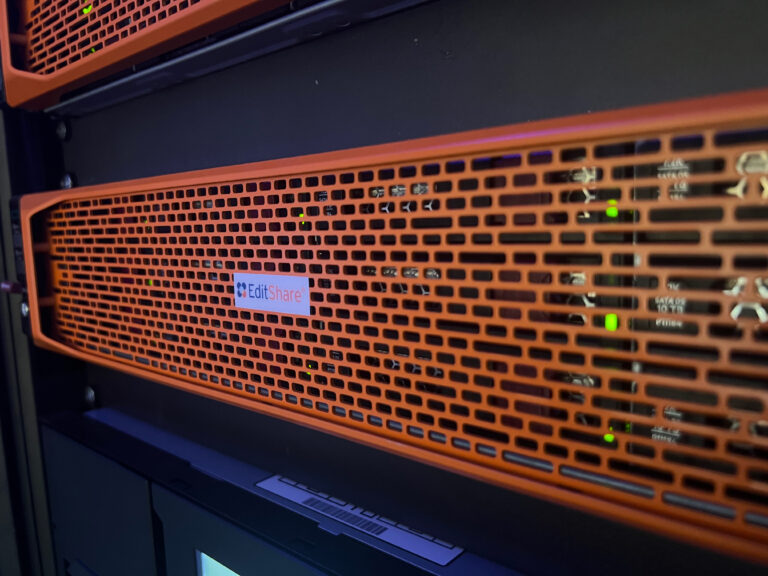 EditShare®, the technology leader that enables storytellers to create and manage collaborative media workflows, has implemented a comprehensive storage and media management platform for Last 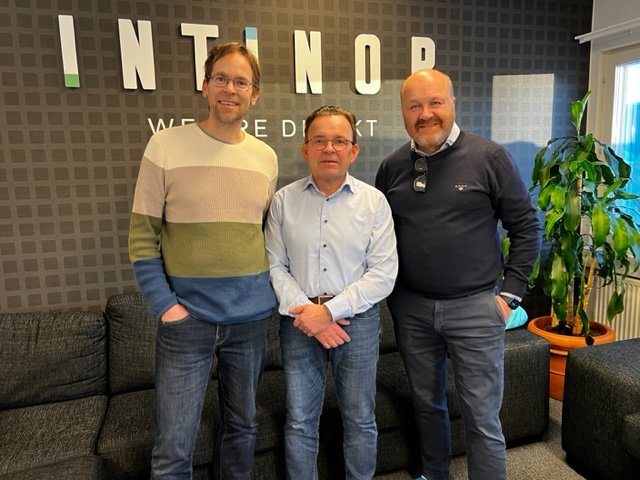 Intinor, Sweden’s leading developer of products and solutions for high quality video over the internet, has announced that the company’s co-founder and co-owner, Roland Axelsson, 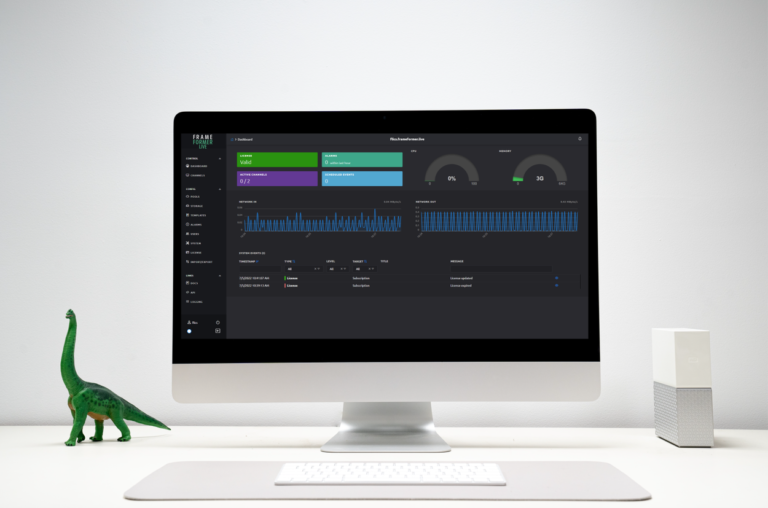 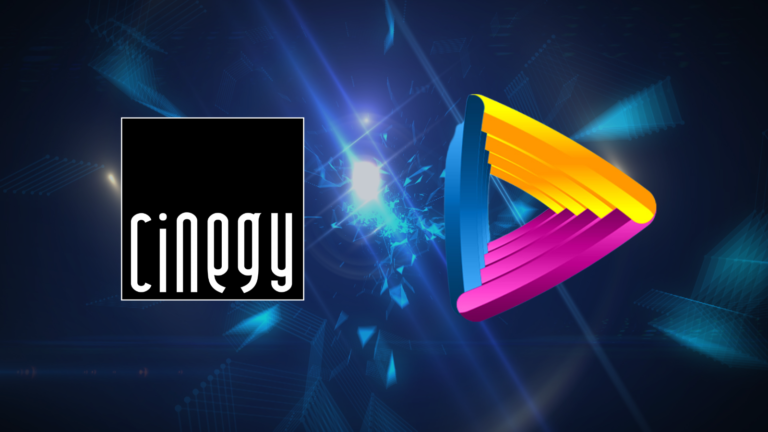 Cinegy partners with Pulzar Media on solutions in Slovenia 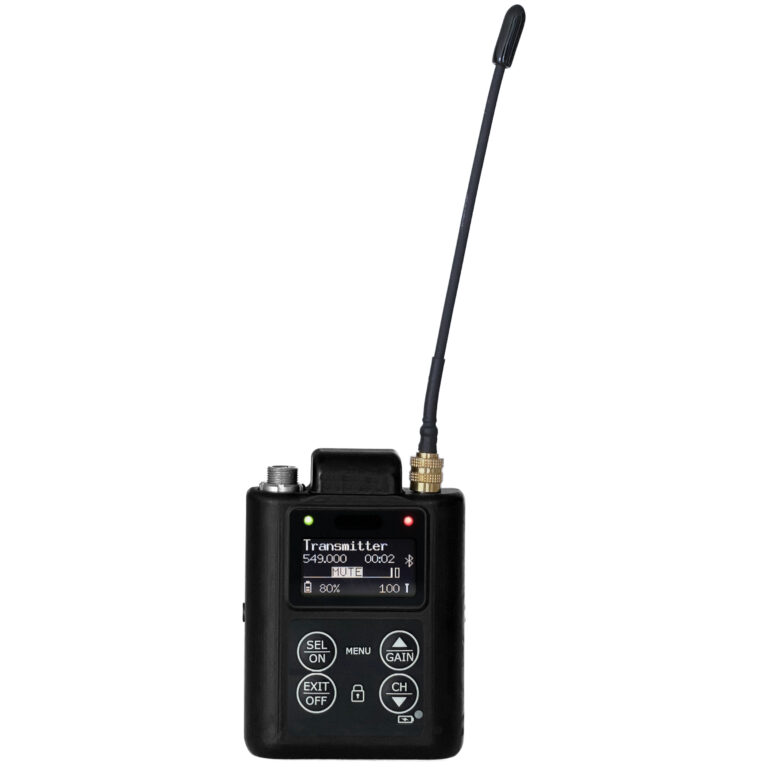 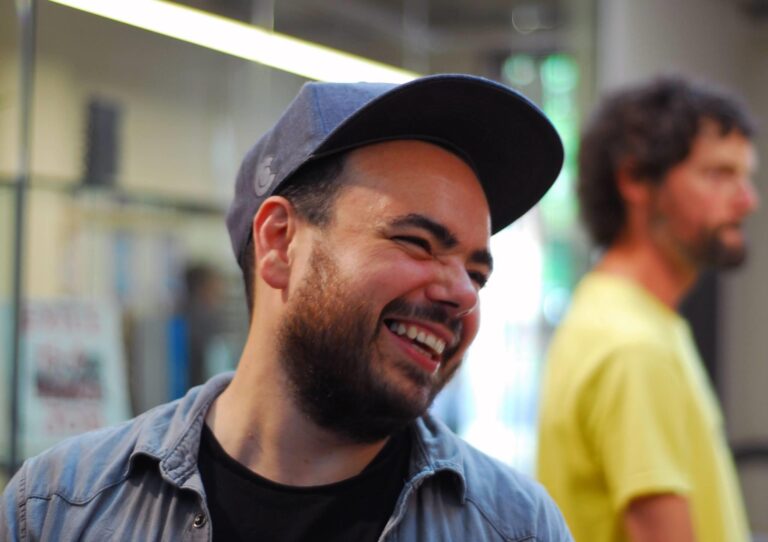 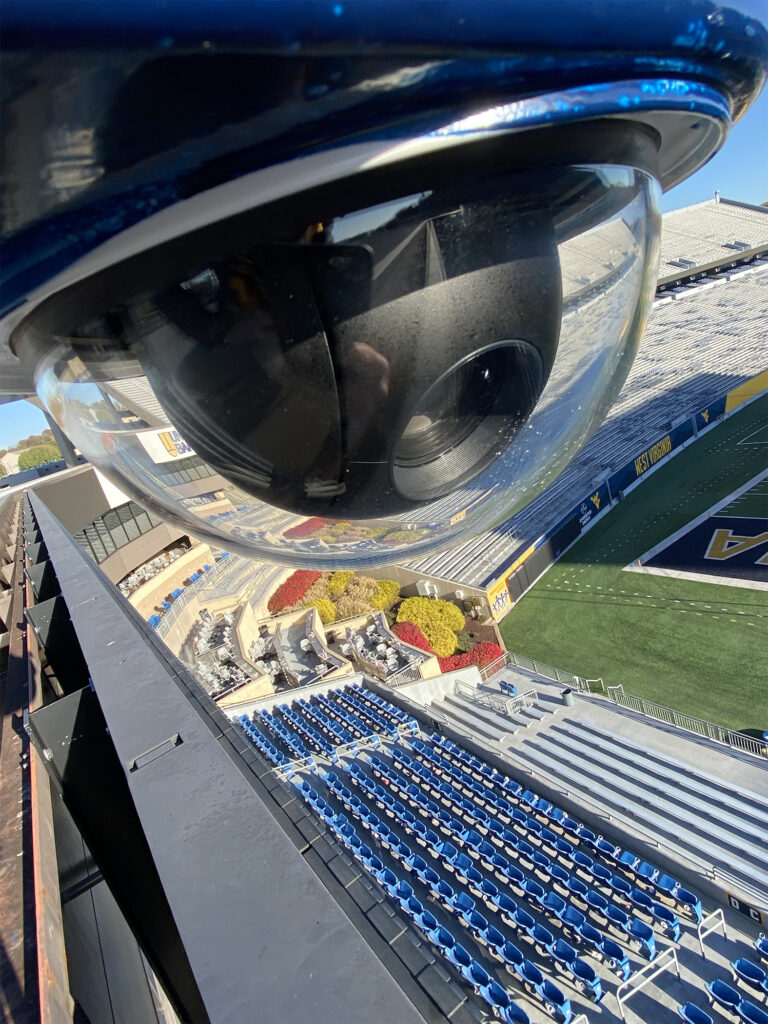 School’s Division I Football Team Turns to the Brand for Ease-of-use and Video Quality MORGANTOWN, WV, JANUARY 19, 2023 ― As a member of the 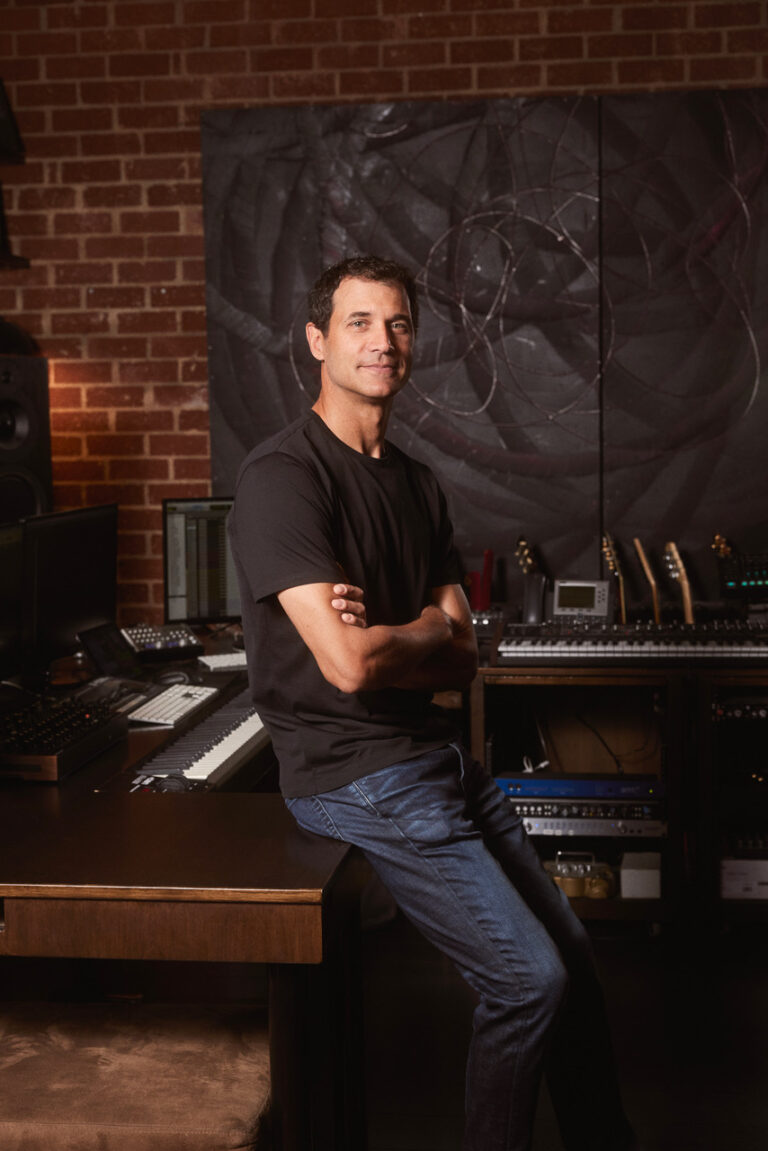 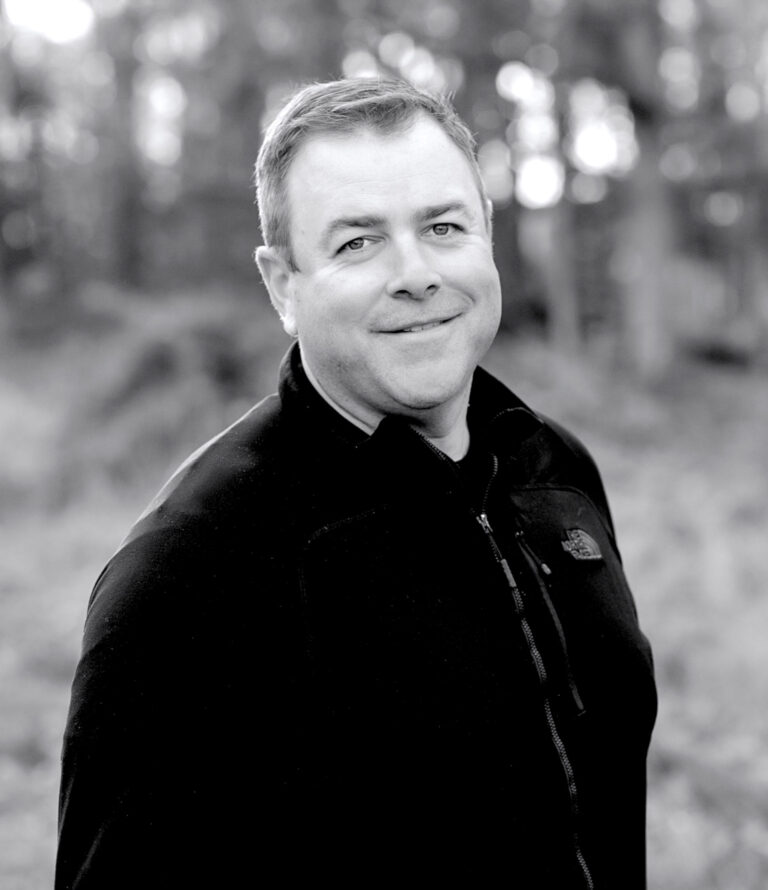