Compact Hub Features Four Thunderbolt 4 Ports, Provides Up to 85 Watts of Charging Power to Portable Computers, and Up to 8K Display Support

What It Does:
Thunderbolt hubs provide users with a central place to connect their computer peripherals — such as storage devices, input devices, displays, etc. — instead of directly to a computer that often has fewer ports than desired. Sonnet’s Echo 5 Thunderbolt 4 Hub enables notebook and laptop computer users — and iPad Pro users — to connect to all their peripheral devices at once through a single Thunderbolt cable. Through the same cable, the Echo hub can also charge compatible computers with up to 85 watts of power. Depending on the computer or iPad Pro which it’s connected to, the Echo hub also supports connecting one (always 4K, up to 5K, 6K, or 8K) or up to two displays (4K + 4K, 5K + 5K, or up to 6K + 6K).

Why It’s Important:
Many current notebook and laptop computers offer fewer peripheral ports than the models of the past, limiting the number of devices that can be plugged in directly. Also, one computer port is often used for charging, further reducing peripheral connectivity. Sonnet’s Echo 5 Thunderbolt 4 Hub overcomes these limitations by enabling the connection of up to nine devices at once (including up to two displays) and charging the computer, all through a single cable. With its three 40Gbps Thunderbolt 4 (USB-C®) peripheral ports and one 10Gbps USB Type A charging port, the Echo hub connects the vast array of devices available from the past, now, and in the future, and easily supports high-performance peripherals.

How It’s Distinctive:
Featuring four Thunderbolt 4 ports (three for peripheral device connection, one for connecting and charging the computer), the Echo 5 Thunderbolt 4 Hub provides users with the capability to connect three bus-powered Thunderbolt end devices at once, instead of limiting them to connecting multiple separately powered devices in a daisy chain. In all, the hub’s Thunderbolt ports support up to five Thunderbolt peripherals. For users with more USB than Thunderbolt peripherals, the Thunderbolt 4 ports do double duty — they support USB4® and USB 3 devices (including displays) when connected with the correct cable or adapter, even at the end of a Thunderbolt device chain. Sonnet designed its hub to provide up to 85 watts of power through its computer connection and charging port — instead of only 60 watts provided by competing products — enabling it to charge and power a much wider variety of computers at or near full power.

The Echo hub’s 10Gbps USB Type A charging port supports most USB peripherals, including superfast USB NVMe SSDs, at full speed. Unlike some other hubs, the USB Type A port on the Echo 5 provides up to 7.5 watts of power to ensure bus-powered devices will operate without fail and can be used to charge a phone or tablet.

When used with an iPad Pro with a Thunderbolt port, the Echo hub provides users the same capability to connect multiple devices to their tablet at the same time, while also charging it at full power. Users may also connect a single (up to 6K) display to mirror the content on the iPad’s built-in display.

When You Can Get It:
The Echo 5 Thunderbolt 4 Hub (part number ECHO-HB5-T4) is available now at the suggested retail price of $199.99.

About Sonnet Technologies
Sonnet Technologies, Inc. is a leading provider of Thunderbolt™ technology products, including PCIe® card expansion systems; external graphics (eGPU) solutions for pro users and gamers; pro media readers; docks and adapters; and network, storage, and other interface cards for pro users in the audio, video, and broadcast industries. Sonnet’s Thunderbolt expansion products enable the use of pro audio I/O and DSP cards, pro video capture and transcoding cards, GPU cards, network, and storage interface cards, and other high-performance PCIe cards with Thunderbolt technology-enabled computers. For 35 years Sonnet has pioneered and brought to market numerous innovative and award-winning products that enhance the performance and connectivity of Mac®, Windows®, and Linux® computers. More information is available at www.sonnettech.com. 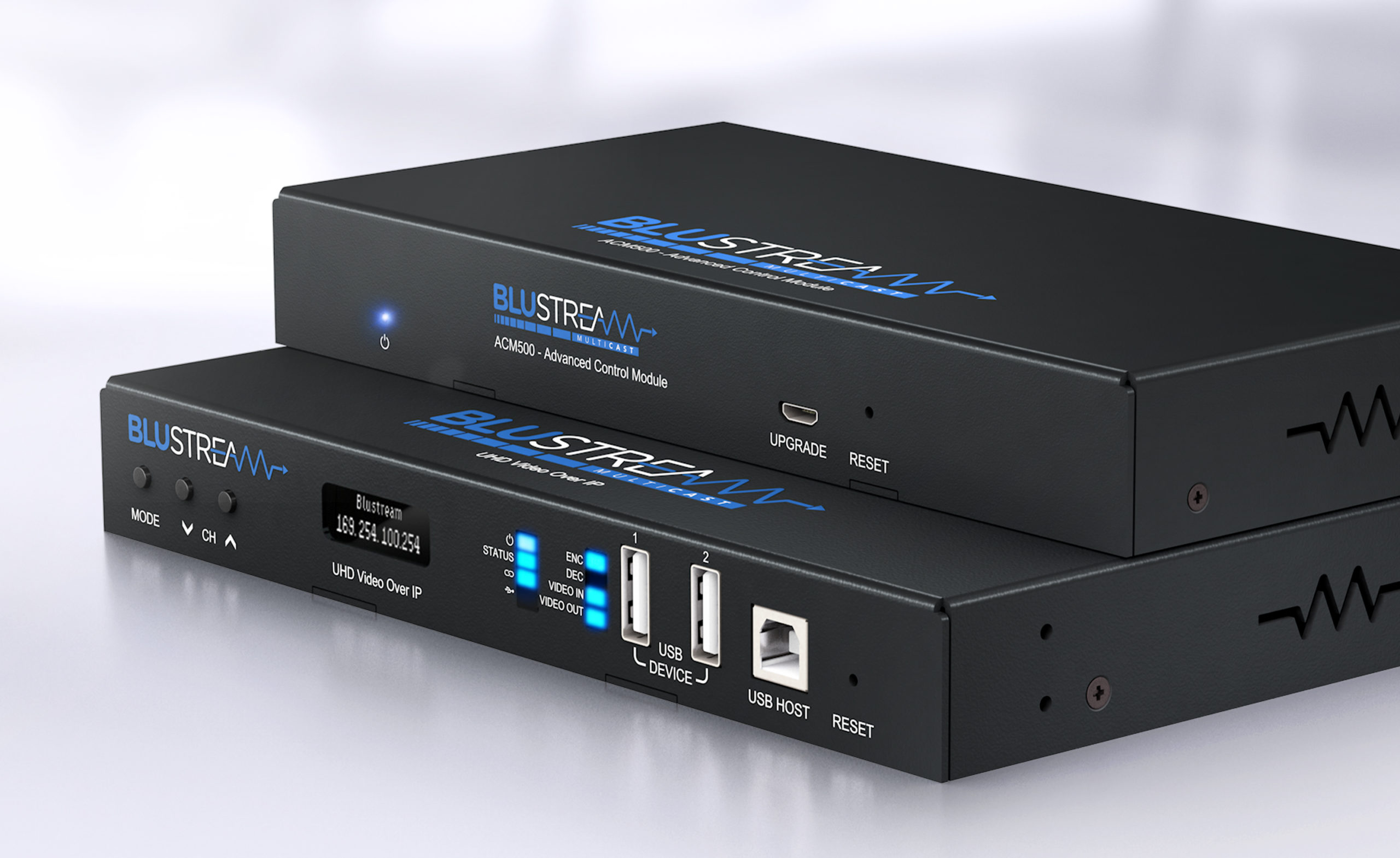 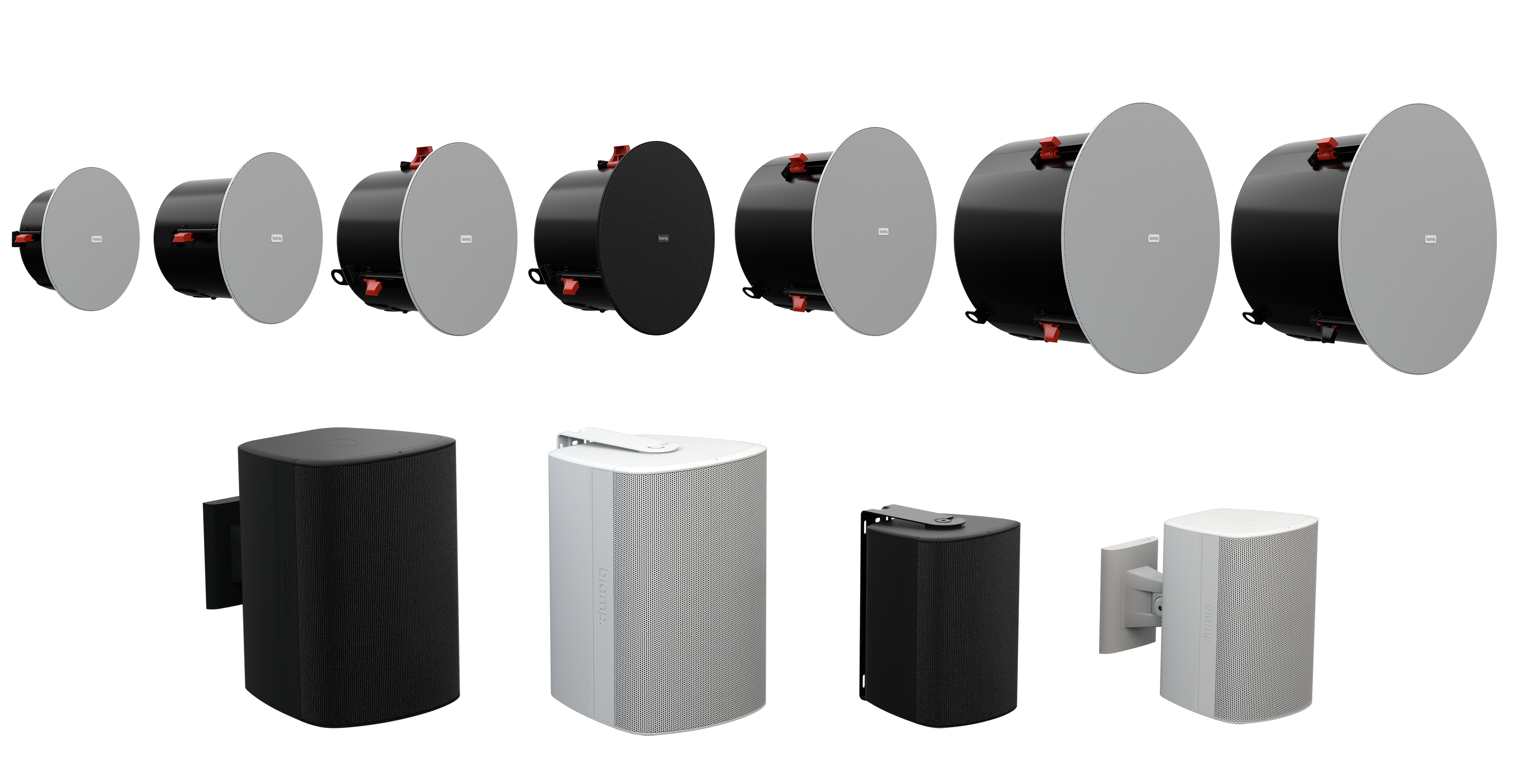 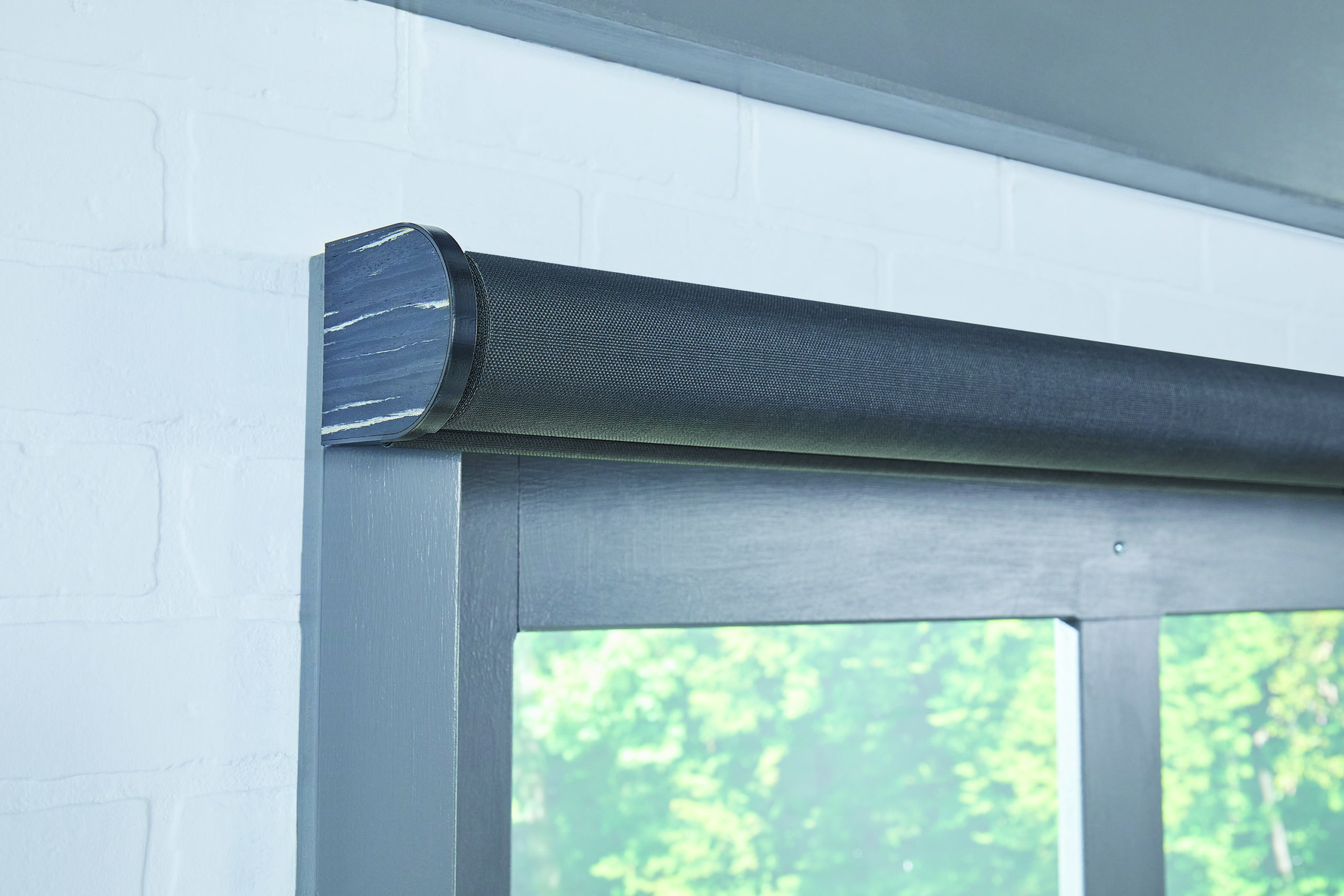 New Brand Launches Alongside the Release of Designer Series Decorative Brackets and Hembar Endcaps in a Wide Range of Finishes CARLSBAD, Calif. — Jan. 13,