WHITE PLAINS, N.Y. — Aug. 20, 2019 — SMPTE®, the organization that is defining the future of storytelling, today announced that the SMPTE Interoperable Master Format (IMF) plugfest, held May 14-15 in London, marked another milestone in the development of the IMF family of international standards (SMPTE ST 2067), with more than 30 participants making progress toward interoperability.

IMF is the family of standards for the exchange of component-based audio-visual masters intended for worldwide distribution — from movies to TV shows to advertisements. The format is specifically designed to efficiently handle multiple-territory distribution and advanced content such as high dynamic range (HDR), wide color gamut (WCG), immersive sound (object-based audio), and access services (subtitles, captions). Organized by the SMPTE Technology Committee 35PM (Media Packaging and Interchange), IMF plugfests provide implementers with opportunities to interchange test content with the objective of improving interoperability and identifying areas of improvement in the standard.

“Following the publication of SMPTE TSP 2121-1 last year, the DPP is committed to supporting the adoption of IMF more widely across the broadcast and online content communities,” said Rowan de Pomerai, DPP head of delivery and growth. “Participation in the IMF plugfest forms an important part of that commitment, and we’re thrilled to see so many vendors testing their support for our specification.”

The SMPTE IMF plugfest included the following areas of focus:

“IMF is an essential standard for the exchange and archiving of movie productions that use ACES,” said Wolfgang Ruppel, RheinMain University of Applied Sciences. “Plugfests are a great opportunity to work with manufacturers and the SMPTE community on interoperability.”

“SMPTE IMF plugfests are the cornerstone of bringing immediacy and relevance to our standards. They remind us that standards are living examples of technology being used to build global platforms upon which agile applications are developed,” said Bruce Devlin, SMPTE standards vice president. “The lively discussions of real implementers and users solving multivendor business problems in real time show that standards can be relevant and dynamic in today’s disruptive technology world.”

SMPTE is currently organizing the next IMF plugfest, scheduled for the first half of 2020, and the Society encourages interested parties to join the effort by contacting Thomas Bause Mason at SMPTE.

More information about SMPTE is available at smpte.org.

About SMPTE®
The Society of Motion Picture and Television Engineers®, or SMPTE, is defining the future of storytelling. The Society’s mission is to enable the technical framework that allows the global professional community to make media for artistic, educational, and entertainment purposes and to distribute that content for the benefit and enjoyment of people worldwide. As a global volunteer-driven society of technologists, developers, and creatives, SMPTE is engaged in driving the quality and evolution of motion pictures, television, and professional media. The Society sets industry standards that help businesses maximize their markets more cost-effectively, provides relevant education that supports members’ career growth, and fosters an engaged and diverse membership community.

Schools and Resellers in the United States Can Now Take Advantage of a Deeper Discount on Any Qualifying Yamaha Solution SUDBURY, Mass. — Feb. 19,

At Booth SL13316 at the 2020 NAB Show, Black Box will feature a robust array of switching, extension, control, and visualization solutions that interoperate smoothly 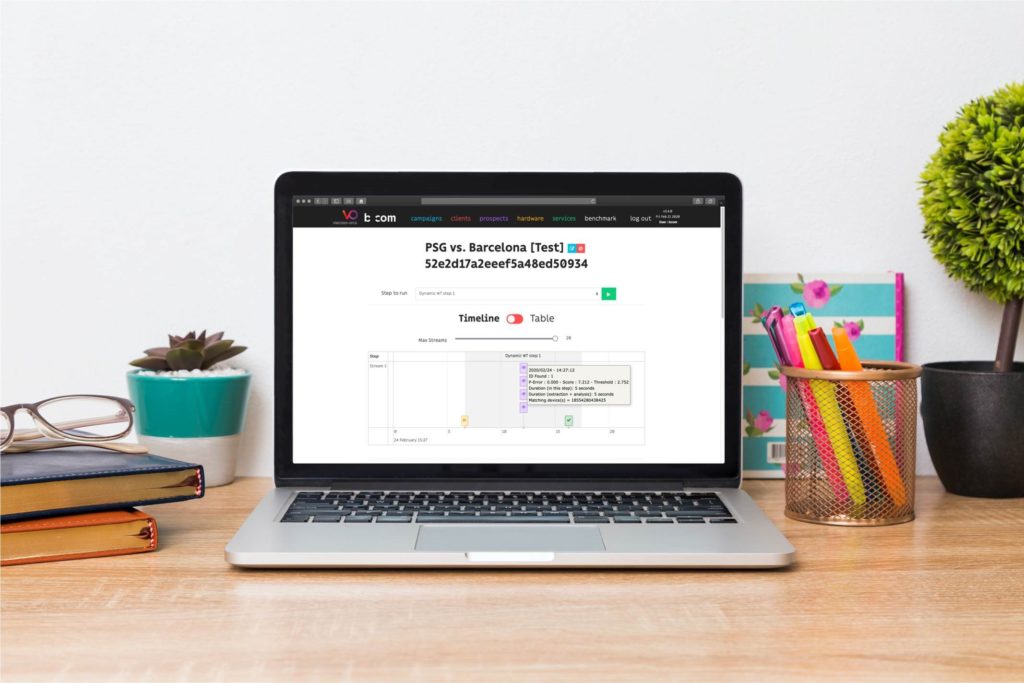 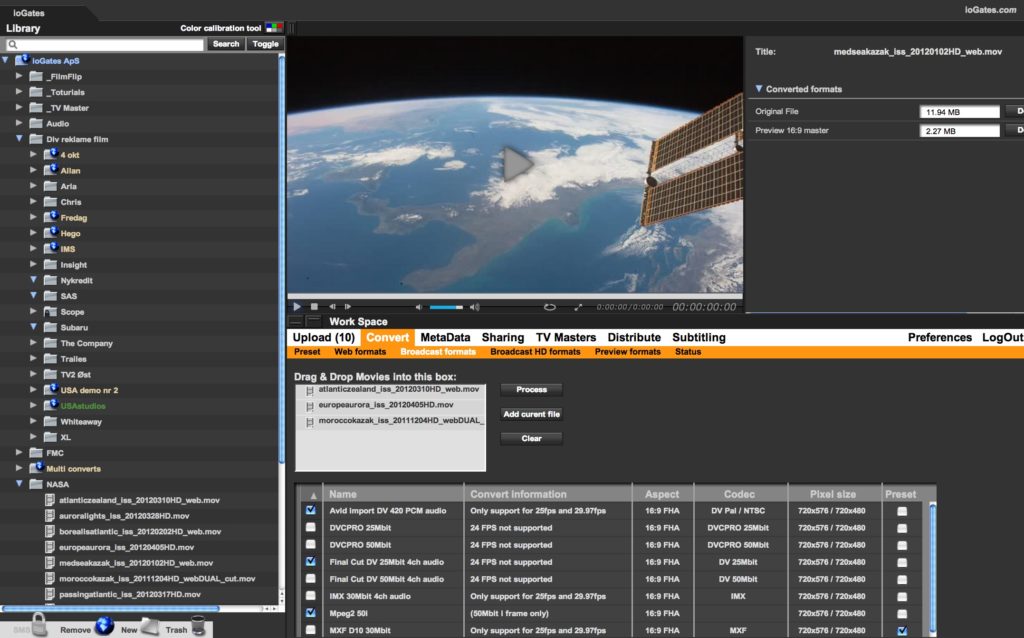