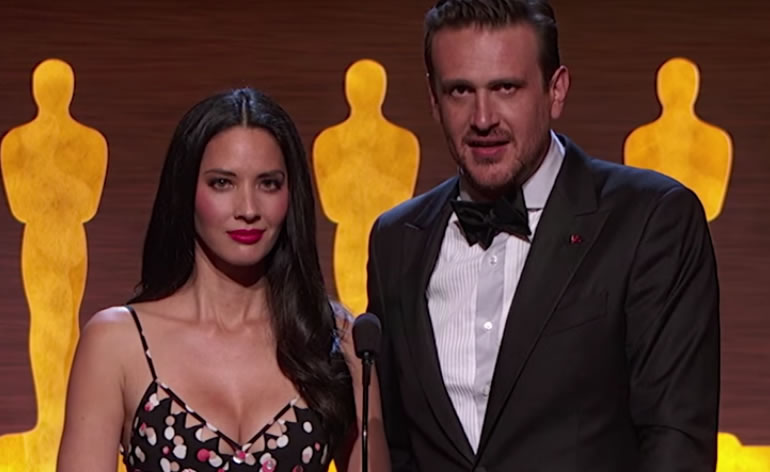 The Society of Motion Picture and Television Engineers® (SMPTE®), is celebrating its Centennial with celebrations worldwide. The festivities, which include cakes ornamented with the SMPTE logo and messages of well wishes, actually began in 2015 during the biennial SMPTE technical conference in Sydney and continues with global celebrations held by SMPTE Sections and partner organizations. Part of the celebrations include honoring SMPTE’s Founders’ Day and the 100th anniversary of its incorporation — July 24 and Aug. 10, respectively.

“The SMPTE Centennial represents a wealth of technical and artistic achievement over the past century, as well as the promise of continued innovation,” said SMPTE President Robert Seidel, vice president of engineering and advanced technology at CBS. “This celebration has been 100 years in the making, and we’re proud to be honoring the accomplishments of our founders and their many noteworthy successors within the Society.”

SMPTE (“simp-tee”) was founded in 1916 in Washington D.C. as the Society of Motion Picture Engineers (SMPE) by renowned inventor C. Francis Jenkins, along with his contemporaries Paul Brockett, Herbert Miles, Donald J. Bell, Paul H. Cromelin, C.A. Willatt, Francis B. Cannock, W. Burton Westcott, E. Kendall Gillett, and J.P. Lyons. In 1950, the Society added the “T” to its name in order to include television. For 100 years, SMPTE members from around the world have formulated, formalized, and standardized the technical details behind many significant advances in entertainment technology. From the introduction of “talkies” and color television to HD and UHD (4K and 8K) TV, SMPTE provides the underlying standardization that makes the media ecosystem function.

“The history of SMPTE is almost synonymous with the history of film and television, and it has been a remarkable journey over the past century,” said SMPTE Executive Director Barbara Lange. “Sound and pictures impact the human experience, which means that masses of people have enjoyed the benefits of SMPTE’s work. With our recognition of SMPTE’s Founders’ Day and its incorporation date, we pay tribute to the many pioneers who have volunteered behind the scenes to enable the rich visual storytelling that we all enjoy.”

The Society will celebrate its Centennial not only with cake but also with a special August 2016 edition of the SMPTE Motion Imaging Journal that is dedicated to the centennial; a Centennial Exhibit at the SMPTE 2016 Annual Technical Conference & Exhibition (SMPTE 2016) that features early Jenkins artifacts from the Wayne County Historical Museum (Richmond, Indiana); and the Centennial Gala, which will be the culmination of both SMPTE 2016 and the Society’s yearlong anniversary celebrations. The Centennial Gala will take place Oct. 28 at the Ray Dolby Ballroom in Hollywood, California. SMPTE 2016 conference registrants may conveniently add Gala tickets to conference registration packages at www.smpte2016.org. Individual tickets, as well as tables, will be available for online purchase soon. Sponsorships are also available. For more details, contact Mary Vinton at sponsorships@smpte.org.

The 100-year history of SMPTE will be chronicled in a new book, “Magic & Miracles: 100 Years of Moving Image Science & Technology,” and a SMPTE documentary, produced by 3 Roads Communications, exploring the history and future trends in motion-imaging technology. Both are slated for release in 2017, and the book is now available for preorder in the SMPTE Store at www.smpte.org/store/100-years. 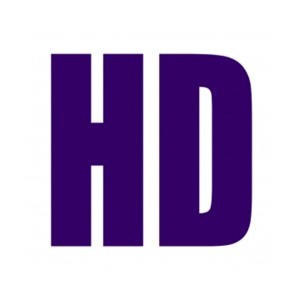 Rohde & Schwarz, a global leader in broadcast media technologies, today announces with great regret that it has withdrawn its booth participation from NAB Show 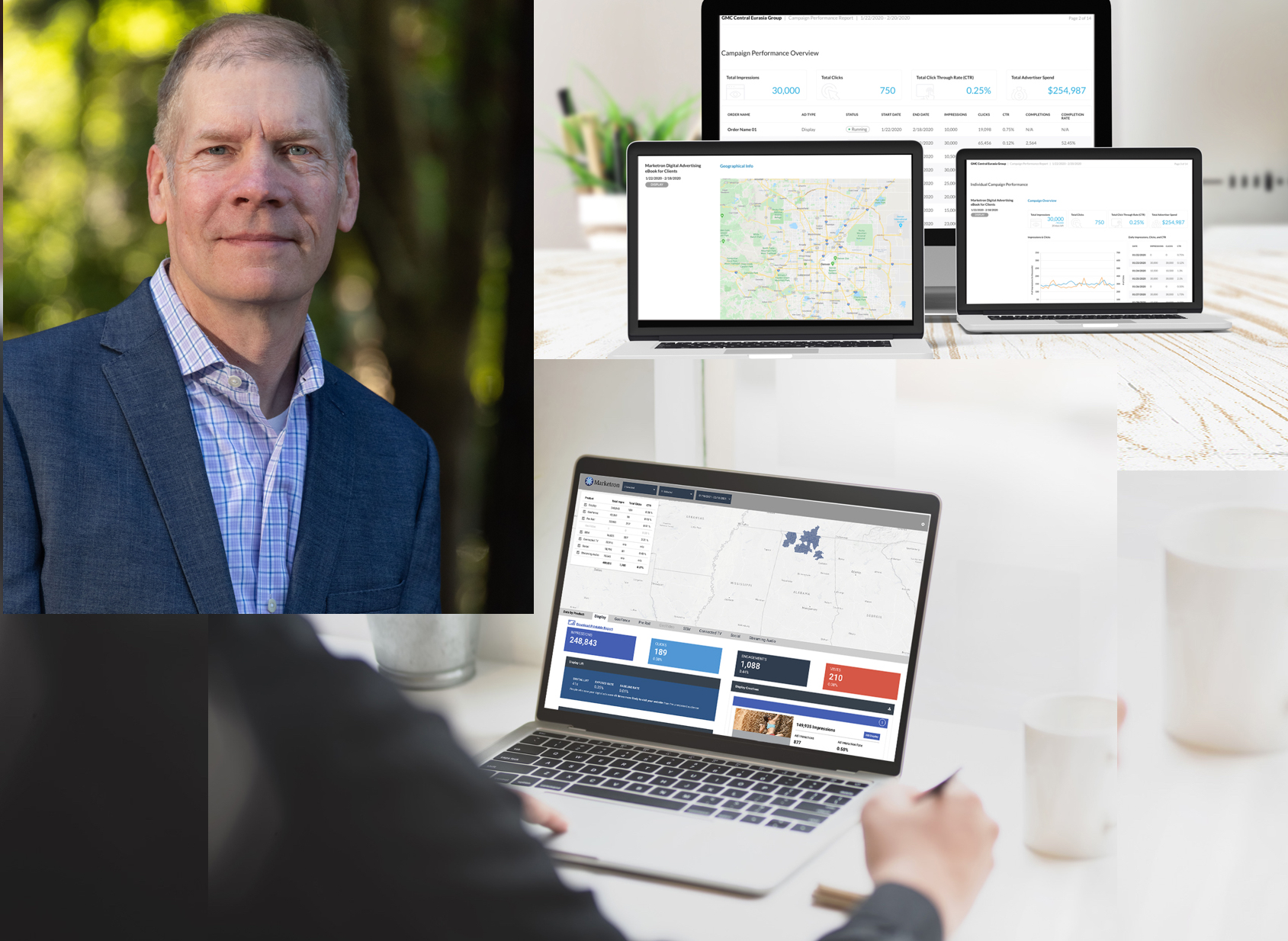 Marketron at the 2021 NAB Show