SIGGRAPH 2017, the world’s leading annual interdisciplinary educational experience showcasing the latest in computer graphics and interactive techniques, has concluded in Los Angeles with over 16,500 attendees from around the world. SIGGRAPH 2017 marked the 44th International Conference and Exhibition on Computer Graphics and Interactive Techniques, and was held 30 July–3 August 2017 at the Los Angeles Convention Center.

Taking over downtown L.A., attendees came to see and interact with the latest innovations in computer graphics, including new applications in virtual and augmented reality and robotics. At the heart of SIGGRAPH 2017 were opportunities to gain hands-on experiences with new technologies; to hear experts discuss the “how-to” behind their cutting-edge film, television, game, or multi-media productions; and, to experience the merging of traditional processes with experimental, never-before-seen technologies.

During the course of the conference, over 600 papers, courses, lectures, panels, installations, artworks, and experiences were shared, culled from nearly 2,000 submissions from around the world. Over 1,800 speakers and contributors participated during the course of the conference. In addition, select sessions that were live-streamed generated significant viewership, with over 29,000 views on YouTube, and over 73,000 views on FaceBook thus far.

On the conclusion of this year’s event, SIGGRAPH 2017 Conference Chair Jerome Solomon said, “We had a fantastic, very well-attended show this year! SIGGRAPH 2017 presented more activities, technologies, experiences, and venues than we’ve ever seen before. Once again, SIGGRAPH has proven itself a preeminent conference for computer graphics and interactive techniques, and I’m confident that our 2018 show next year in Vancouver will no doubt present even more unique experiences, as SIGGRAPH contributors continue to fulfill the future potential of interactive technology and innovation from every corner of the globe.”

The conference and exhibition also played host to over 150 diverse exhibitors on the show floor, each showcasing the latest in computer graphics and interactive technologies, products, and services. Due to the remarkable increase in the amount of new technology that has debuted in the global computer graphics marketplace over this past year, one third were first-time exhibitors.

Among this year’s highlights were the Keynote session, which featured a conversation with Disney Legend and animator Floyd Norman, Walt Disney Animation Studios’ first African-American animator. Attendees also enjoyed critically acclaimed VR short films in the first-ever SIGGRAPH Computer Animation Festival VR Theater; participated in a VR Film Jam, which transformed two animated short films into virtual reality experiences; listened to and met with the creators of Hollywood’s biggest blockbusters as part of the Production Sessions program; and, heard from the most cutting-edge technical researchers in the business.

Mark your calendars and join us for SIGGRAPH 2018, 12-16 August in Vancouver, British Columbia.

Biamp Extends the Reach of Crowd Mics to Remote Audiences

Global Remote Audiences Can Now Participate in Live Events With Their Smartphones Visit Biamp at ISE 2020 on Booths 3-B90 & 1-H140 AMSTERDAM — Feb. 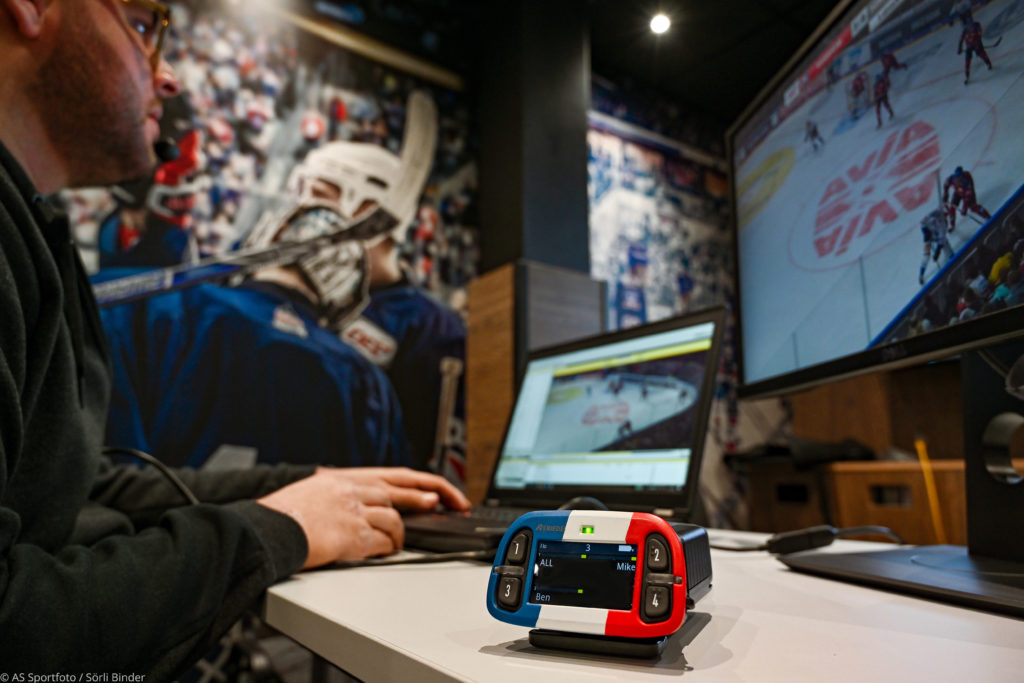