How can you plan your film ideas around what HD does best to show us something new? HD frees up the camera both in maneuverability, cost and resolution. 35mm film cameras are huge cumbersome machines that need carts to wheel around. This size problem makes doing certain types of shots in the past very difficult. DV is very low resolution and does not look very good. HD is now perfect for digital filmmakers! 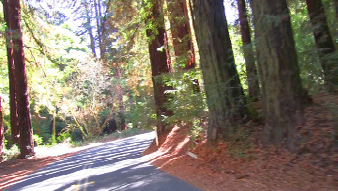 Try chasing a subject with an old film camera and you will find you cannot go very fast without expensive setups for dollies or tracks. I got the above moving redwood grove shot by sticking my HD camera out of my sunroof while driving to a last minute wedding shoot on a whim. Moving shots are exiting. Sunroofs are essential for digital filmmakers. Practice getting good car shots while driving but be careful not to hit anything.

HD cameras have lots of technology for motion stabilizing to make hand held shots look smoother. Make sure your shots are not shaky or people will not want to watch your film. 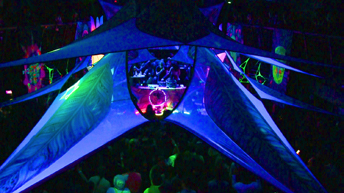 One of the strongest features of HD is the ability to shoot in dark or low light places. Film cameras need really elaborate lighting setups to get the shot looking good.

Notice how well my Cannon Vixia HF G20 handles low light. I got this HD camera just to shoot in dark nightclubs since it is known for low light. Several other videographers shot the same party and you could see almost nothing in their shots.

Digital film is much cheaper than 35mm and you get to see what you are shooting right away. Imagine in the old days, even 10 years ago, having to wait a few days or weeks to see if you got your shot on location. You can keep shooting with HD until you are sure you get the perfect shot by dumping the footage into your editing laptop on the set. You also get to see what you are shooting in the flip screen in real time which is a huge plus when it comes to getting the right shot.

Every film needs one of these somewhere usually at start. If you are not using drones in your project you are missing out. Ariel shots open up the film world and make it less claustrophobic. You use to have to hire a plane or helicopter and mount the camera below.

Action shots are much more exciting if you attach a headcam to someone skiing down a steep hill or mountain biking on the edge of a cliff. The viewer now gets to be in the shot with the character and feel the exhilaration of the moment. Your goal as a filmmaker is to evoke strong emotions so choose camera shots that do the trick.

HD is high resolution meaning you can zoom into a single frame and it will not break up for special effects. If you spend a lot of time in After Effects you know what I mean. Blue screen shots look much better too since everything is high resolution and it blends better. Warping images will not fall apart either. Compositing a bunch of layers together looks more real too, with the higher resolution on each layer, when you zoom around.

HD cameras are small and can be mounted on sticks or little robots to travel into tunnels or tiny spaces we are not use to seeing cameras go. You can also get tight strange angles that traditional film cameras could never do. 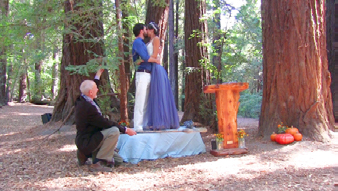 HD cameras are so forgiving. I recently shot a whole wedding on the wrong settings since you have to go into manual mode to make adjustments and I forgot to switch back to auto. My Cannon Vixia decided I did not know what I was doing and took over, even set to manual, with all the wrong settings, for a daytime redwood forest, all whacked out on weird shutter speeds from a previous test project. I noticed this at the end of the wedding and thought the footage would be unwatchable. It was fine since the resolution was so high and the camera is so smart.

Check out this wedding shot with the camera set to manual for shooting in a dark nightclub when I forgot to switch back to auto. Notice the light beams coming through the trees. The Canon Vixia HD camera is so small and forgiving, I was able to freely move around the last minute wedding project, and get shots without any planning or skill at all.

HD cameras are so cheap and easy to use you can set up five or ten to film an action scene then cut between them for multiple points of view. Film was too expensive to do this since it cost about $100 per minute just to shoot and process.

#11) Shutter Speeds & Exposures Can Be Changed While Shooting.

You get to see what you are shooting as you shoot and can adjust to match emotions.

Imagine having to wait to get a team of people together to do a film. Now you can one all by yourself since HD cameras are so easy to use, shoot and carry.

Some HD cameras are very small and people do not always realize they are being filmed and act more naturally. I know someone who mounts his HD camera on a stick tripod, then puts a stuffed animal around the camera, and gets out on the dance floor for some amazing shots. The other dancers interact with stuffed animal not realizing they are being filmed. How can you hide your HD camera while shooting to get less staged shots?

If you have always wanted to make a film you have no excuse now. HD looks great and you can make a feature film for less than $4000 in gear and editing equipment. Go create your dream film and use these HD advantage ideas to make your story look different than all the other films from last 100 years. 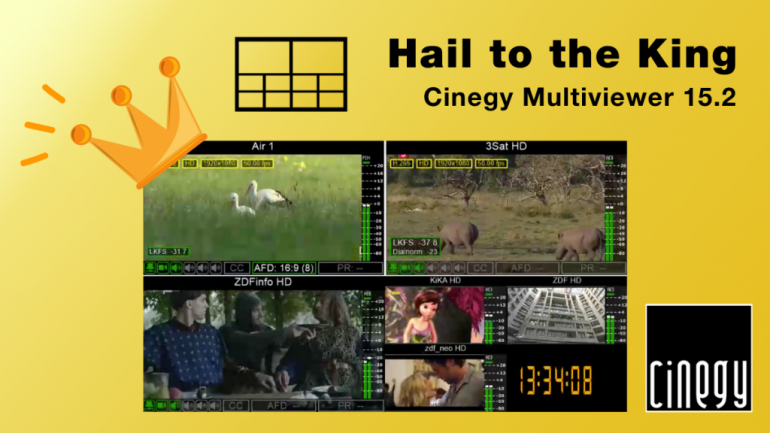 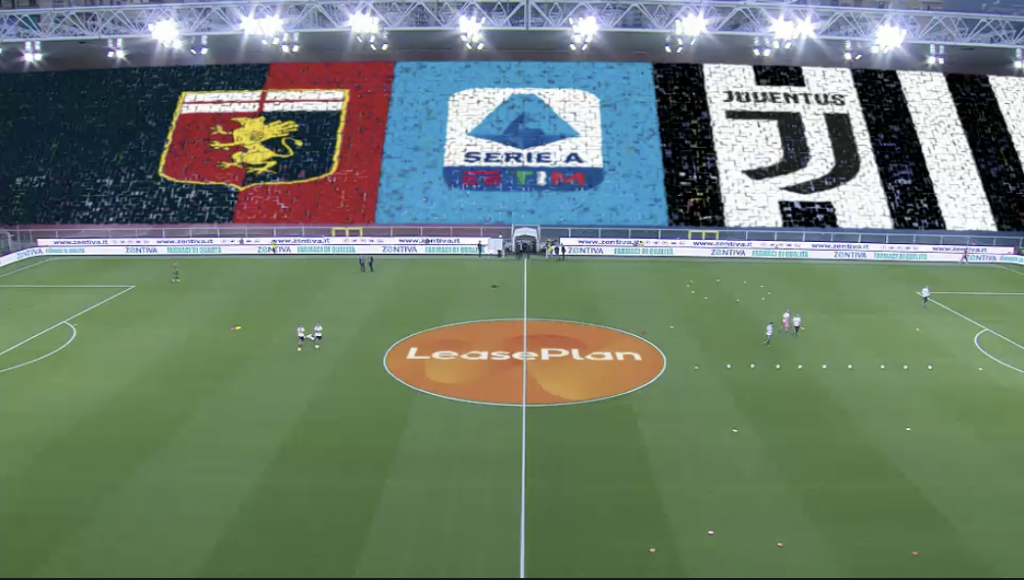 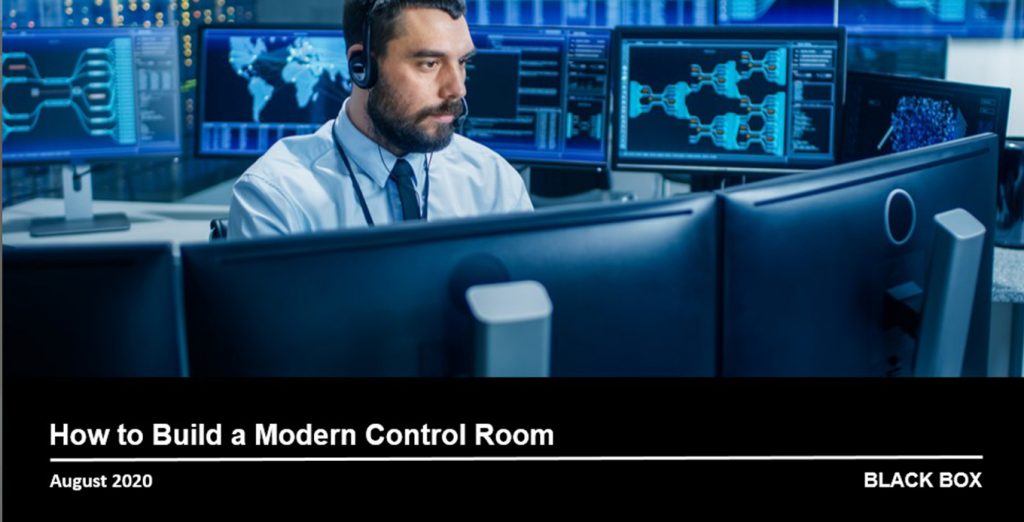