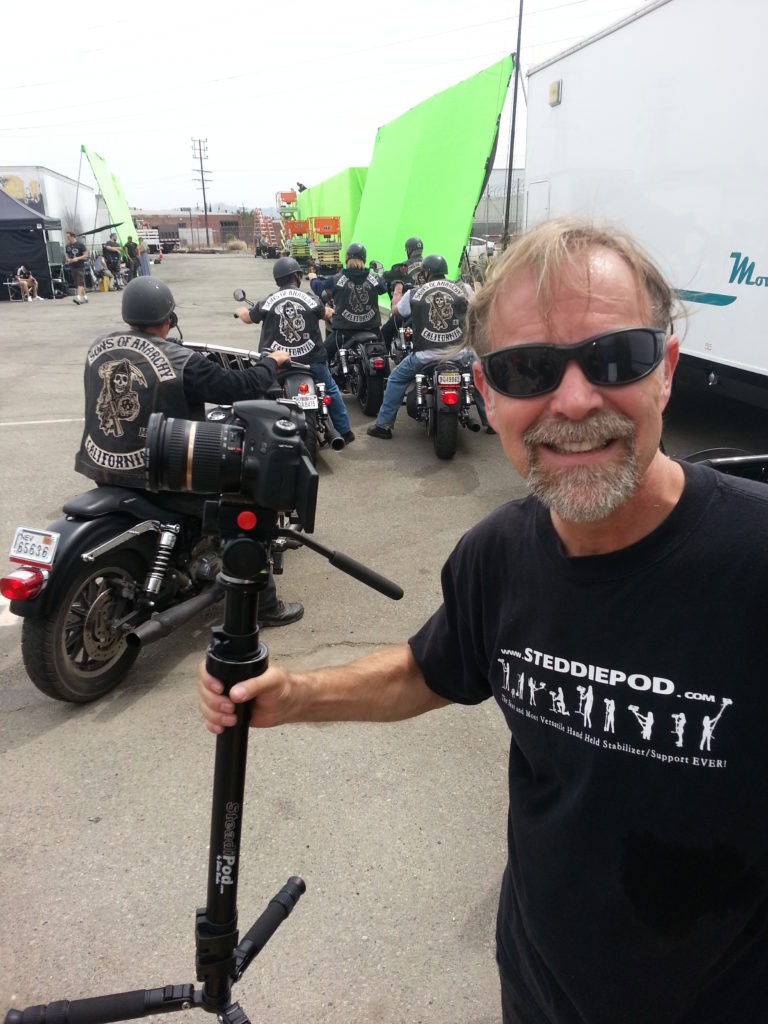 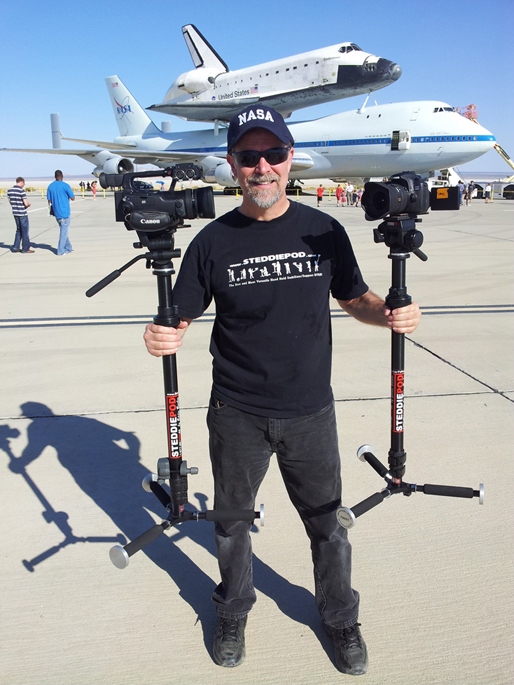 Additionally, as the inventor (and because it’s hand’s down the best option for 6-pound or lighter cameras), I naturally shoot with a SteadiPod, which allows me to “move the camera” in amazing ways. View examples at:

Therefore, I need the camera to not only be small and light, but also need it to have “LAF” (Live Auto Focus).

Where all of the above is possible with many 1080p HD cameras, my research shows that these features (small, lightweight, 60FPS, with “LAF” and with 40% Slow-Mo playback on the camera screen) are not all currently available on any 4K camera.

So, I suggest and recommend that we all bug the camera manufactures to make such a camera! Additionally, I suggest that it work well in low light and be affordable (like the above-mentioned cameras).

(Pictured: Space Shuttle Endeavor during its final stop over at the Dryden Flight Research Center within Edwards Air Force Base just prior to its last flight to Los Angeles and final resting place at the California Science Center. Filming that day for: NASA, the City of Los Angeles, the County of Los Angeles, The California Science Center, and The Society Of Camera Operators, as well as a few television news outlets.)

Company Will Provide Customers With Reliable Data and Visualization Options to Keep Audiences Up to Date on Rapidly Changing Situation CAMBRIDGE, Ontario — March 19, 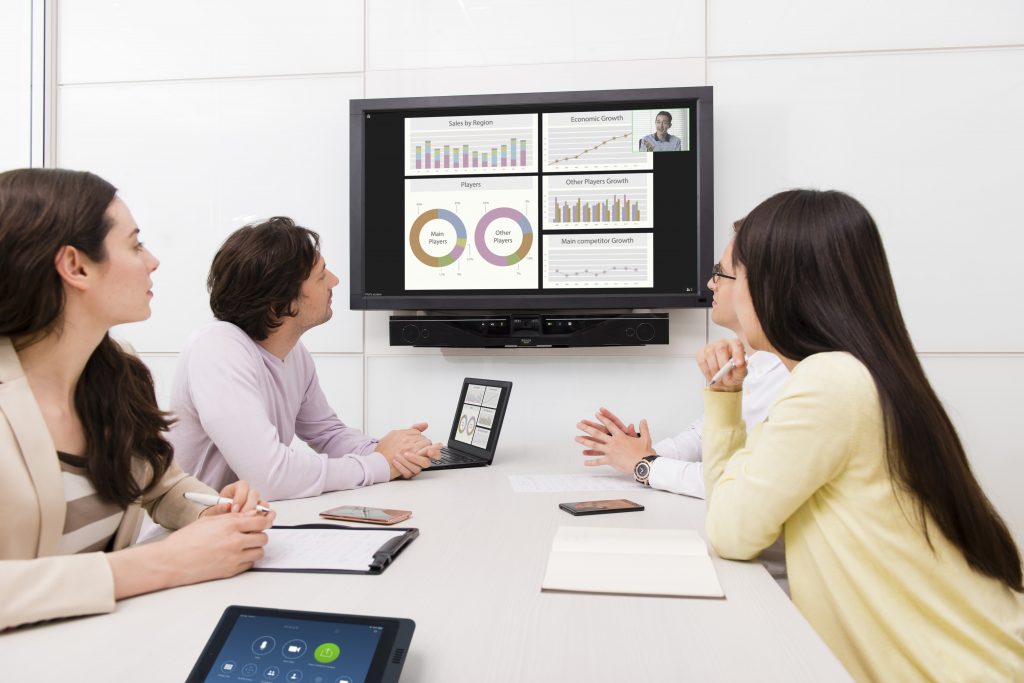 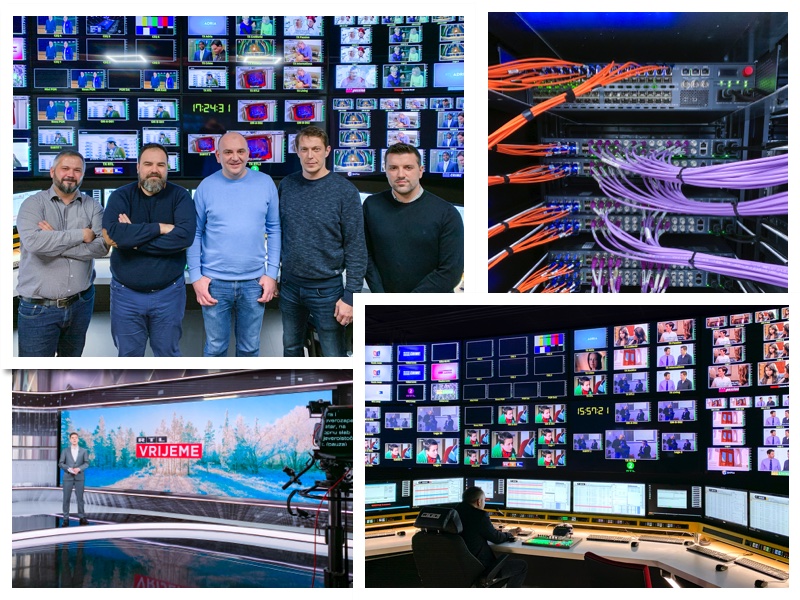