“Brightline has taken WZVN into the DMX world and also the LED world,” said Hannon. “They look fantastic. The lighting is very consistent; we’re not dealing with color temperature variations across the set. It’s a really nice setup.”

One of the biggest lighting challenges of the new set was the openness of the space, which was designed to accommodate a variety of programming beyond standard newscasts. “What we tried to do was eliminate all risers, all furniture that give you obstacles. The main anchor desk is moveable,” Hannon explained. “This set is made for you to move around and interact with anything.”

“That’s a little more challenging when you’re trying to prepare a lighting plot,” added Dan McKenrick, who served as lighting designer for the project. “They wanted the flexibility to move the news desk and bring in stand-up positions and other setups. Uniformly lighting a whole space can look too flat. What’s nice about Brightline fixtures is they have the brightness and flexibility to carve out lighting as needed to give the room some depth.”

Two video arrays and an area with three vertically hung video screens were also challenging. A small forward tilt for the on-set monitors was essential for avoiding lighting issues. “Think of a monitor as a mirror. When it doesn’t display video, it reflects whatever it sees,” McKenrick explained. “You always need to tilt your monitor so the reflection of lights is not on the screen.”

Owned by Montclair Communications, WZVN is operated through a local marketing agreement (LMA) by Waterman Broadcasting’s WBBH, the market’s NBC affiliate. The stations are co-located in the same facility, but have separate studios and control rooms. Combined, the stations produce 19 newscasts per day, including competing morning shows from 4:30 to 7 a.m. The WBBH studio is primarily lit by older Brightline fluorescent fixtures.

“I have worked with Brightline for nearly 25 years,” Hannon said. “They’re one of the few companies that take care of their customers the right way – and they give us a quality product, which is more important than anything.”

About Brightline
A leading manufacturer of energy-efficient lighting systems for broadcast, videoconference, e‑learning, and government, Brightline’s mission is to enable communication through clarity. With more than 5,000 customers in over 35 countries, Brightline specializes in enhancing the presentation of visual images by providing high quality, environmentally responsible, and cost-effective evolutionary lighting solutions. Get enlightened at brightlines.com. 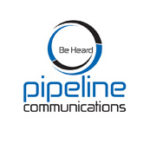 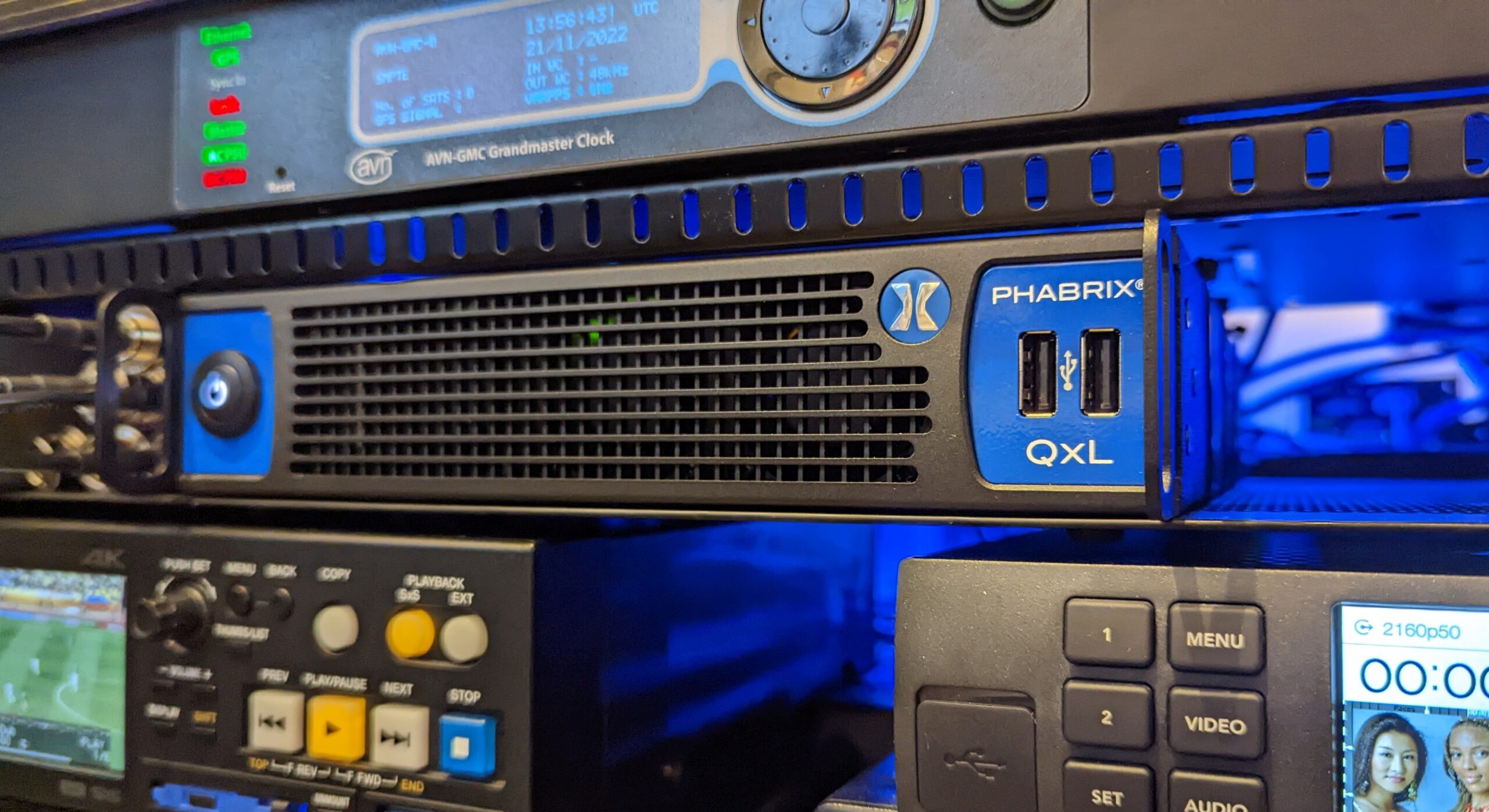 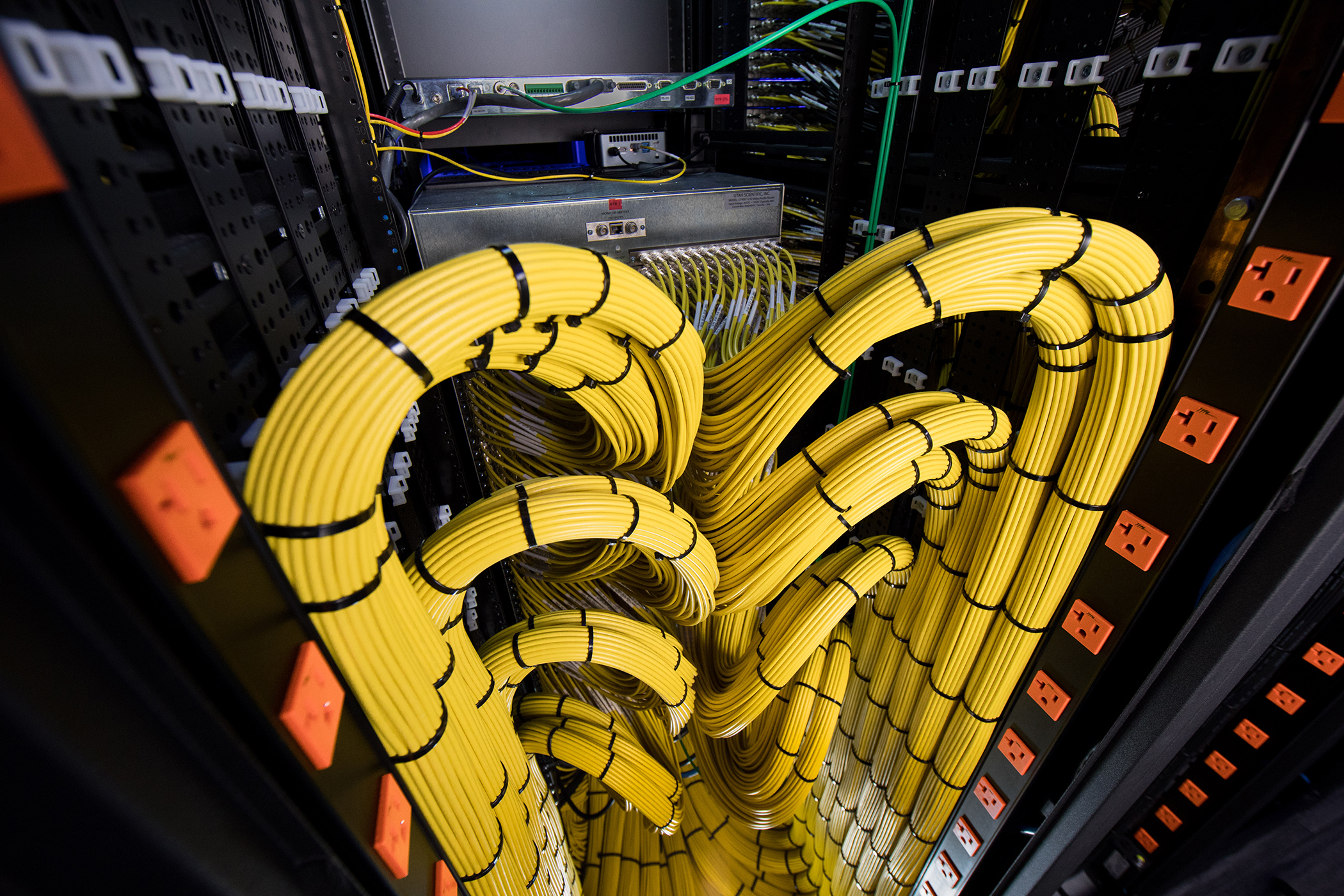 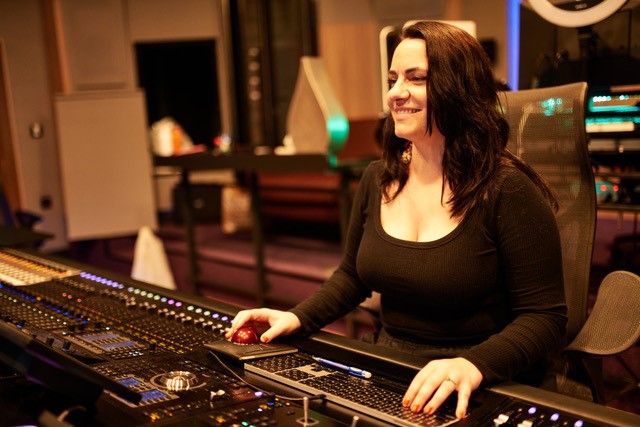 Inside the Mix With Eva Reistad