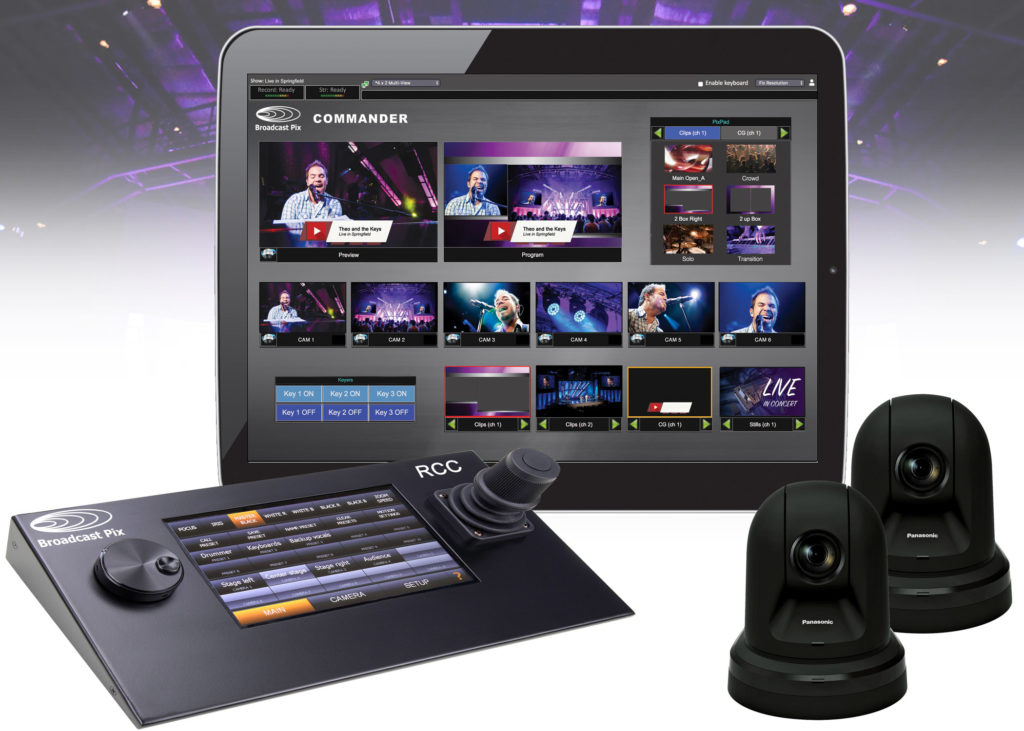 “IP has quickly become a cornerstone of the professional AV marketplace, and Broadcast Pix has introduced the best solutions for IP-based multi-camera productions,” explained Tony Mastantuono, product manager for Broadcast Pix. “BPswitch IX offers the flexibility to control and switch IP, wireless, and legacy SDI sources spread around large venues, while our latest software upgrade lets Broadcast Pix users switch live productions from across the room or across the country on a mobile device. Plus, our new RCC controller provides the flexibility of a separate camera control unit with a very intuitive user interface.”

BPswitch IX is designed for auditoriums, stadiums, conference rooms, and other facilities equipped with remote cameras that are switched from a central control room. It features six network inputs that support NDI and RTSP cameras and other sources, plus two SDI/HDMI inputs (including one analog input for legacy sources). The native 1080p/60 system seamlessly integrates MPEG-2, H.264, and other streaming formats in the same production, and provides SDI, HDMI, analog, and streaming outputs.

Version 7.5 also offers enhanced control for routers, cameras, and streaming CDNs – as well as exciting improvements for its BPfusion CG automation software. The software is included with any new BPswitch system, available as a free upgrade for any system under warranty, or available for $995 for systems no longer under warranty.

Ideal for remote productions, RCC can be used as a dedicated camera controller with any BPswitch integrated production switcher, Broadcast Pix Commander touchscreen control platform, or production switcher from another manufacturer. With its software-defined open architecture, RCC can control a variety of PTZ and broadcast cameras, as well as robotic heads, and mix IP protocols within the same production.

About Broadcast Pix
With a tightly coupled switcher and 3D motion graphics CG, Broadcast Pix provides the most fully integrated live video production systems with patented control and automation technology. From compact units to large-scale, multi-system solutions, every Broadcast Pix features an extensive toolset that makes it easy to optimize and customize your workflows locally and over IP. Plus, its BPNet ecosystem provides secure cloud services and asset management. Founded in 2002, Broadcast Pix has customers in more than 100 countries and is the leader in fully integrated production switchers for government, broadcast, streaming, live event, and visual radio applications. Learn more at www.broadcastpix.com. 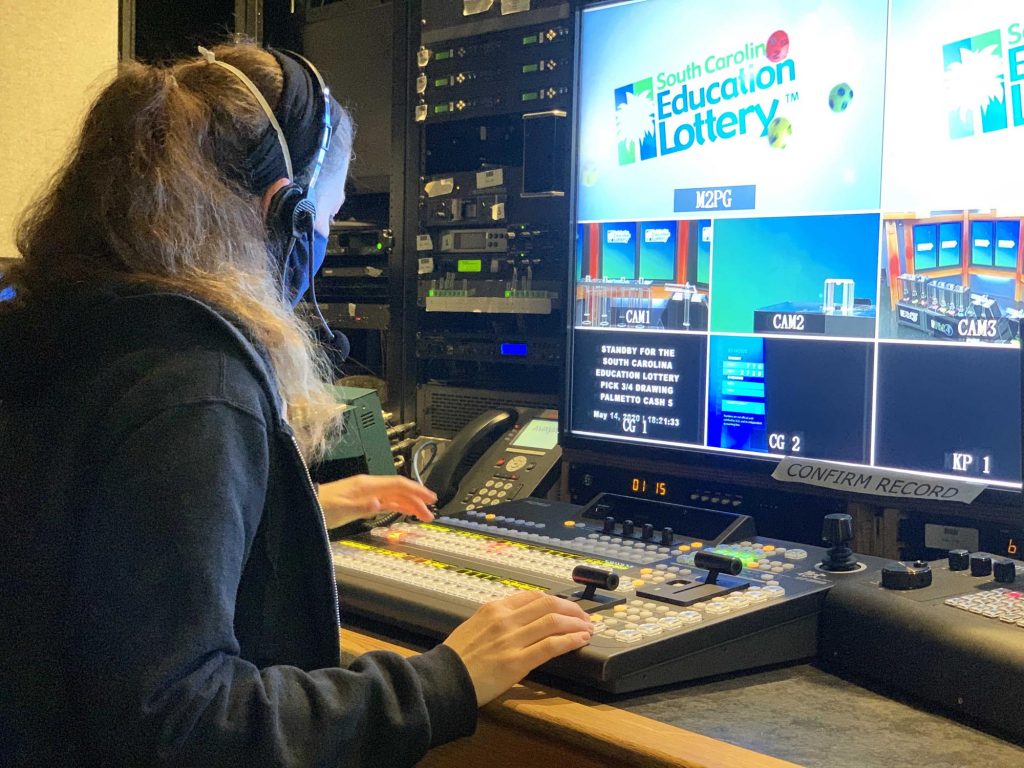