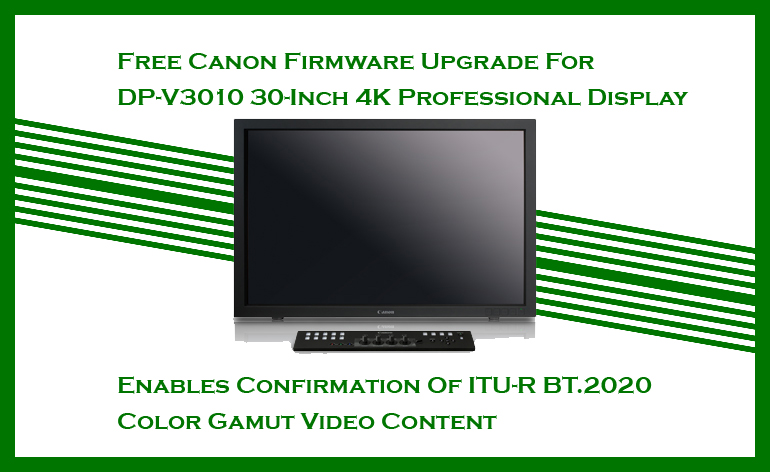 The 30-inch Canon DP-V3010 display has garnered high acclaim from professionals working in 4K digital cinema production. Through the new firmware upgrade, users will be able to verify video footage captured in the ITU-R BT.2020 color gamut (Rec. 2020), which was employed in the 4K TV broadcasting tests carried out earlier this year in Japan, as well as make use of the ACES proxy transfer standard for the ACES (Academy Color Encoding System) color management standard, which has been gaining wide adoption in Hollywood and the motion picture industry. Thanks to these new features, Canon’s new firmware upgrade will enable improved efficiency for the latest video production and editing workflows in response to the high-level demands of a variety of professionals in the industry.
Enabling the confirmation of video captured in the ITU-R BT.2020 color gamut

The new firmware upgrade for the DP-V3010 enables professionals to display and verify video content captured and recorded in the ITU-R BT.2020 (Rec. 2020) color gamut for 4K- and 8K-resolution video. When paired with the EOS C500 Digital Cinema Camera (launched in October 2012)iii, the combination can support the input-to-output needs of professionals working in next generation video production and broadcasting.
Support for ACESproxy

The new firmware will enable the Canon DP-V3010 professional display to support the ACESproxy transfer standardiv for the ACES color management standard advocated by AMPAS (the Academy of Motion Picture Arts and Sciences). When used in combination with the EOS C500 camera or other input devices that support ACESproxy, users can take advantage of streamlined color grading for video captured on-set as well as edited in post-production, contributing to improved workflow efficiency during the video-production process.
Verification of Cinema Gamut and DCI-P3+ video

The firmware upgrade will enable users of the Canon DP-V3010 to display and confirm video content captured and recorded in not only the currently supported DCI-P3 (SMPTE PR 431-2), ITU-R BT.709 (Rec. 709), EBU, SMPTE-C and AdobeRGB color gamut, but also Cinema Gamut and the DCI-P3+ color gamut supported by the EOS C500 Digital Cinema Camera. Thanks to this new capability, the display responds to the needs of users who make use of video footage employing wide color gamuts.v
Color gamut comparisons
Color gamut comparisons
Support for YCbCr 4:4:4, other video formats

The new firmware upgrade supports YCbCr 4:4:4 luminance and chroma sampling, a video format used on-set in digital cinematic production. In addition, Canon’s DP-V3010 is the firstvi 4K professional-use display to support the 48 frames-per-second digital cinema frame rate standard that has been gaining currency. The firmware upgrade also includes support for a variety of other video formats.

A Peaking function included in the new firmware displays a color outline around subjects in focus. For professionals working in 4K and other high-resolution formats, this function can be helpful when adjusting the point of focus for a shot.

Canon will host demonstrations of the upgraded DP-V3010 display at the company’s booth at IBC (International Broadcasting Convention) 2014, which will be held from September 12 to 16 in the Netherlands.

Note: Additional details regarding the firmware upgrade for the DP-V3010 display will be made available on the Canon U.S.A. homepage in October of this year.

Paramount Pictures and Warner Bros. Pictures announced that the highly anticipated “INTERSTELLAR” from Christopher Nolan will be released in 70mm IMAX® film, 70mm film and

Boris FX: Tis the Season to Save 50% off BCC Units

Mix & Match: Save 50% off All BCC Units Share this great holiday special with your Students, Professors & Teachers, and Colleagues! Students, take your

SHAPE offers 10% on all COMPOSITE SERIES and FOLLOW FOCUS! Simply enter the PROMO CODE STDNTFILMMAKERS exactly as it appears in the Promo Code field located 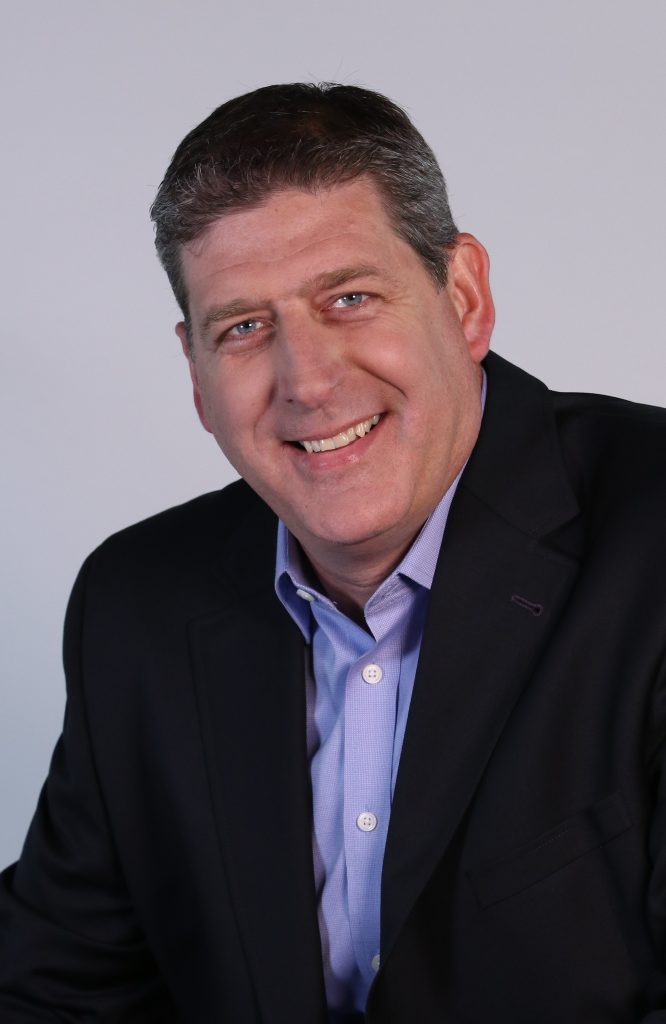 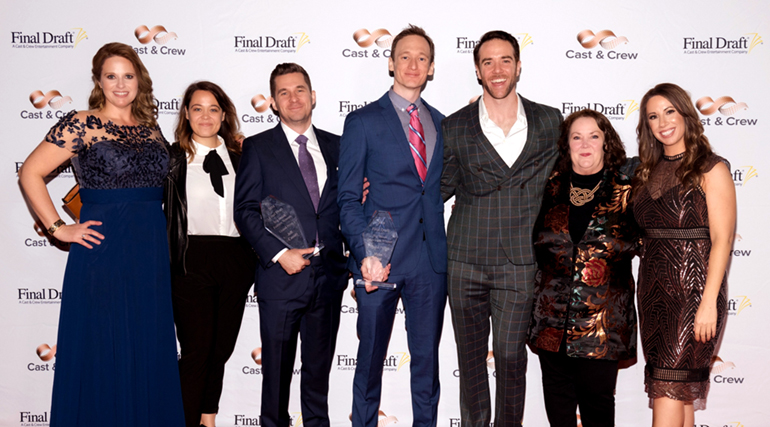 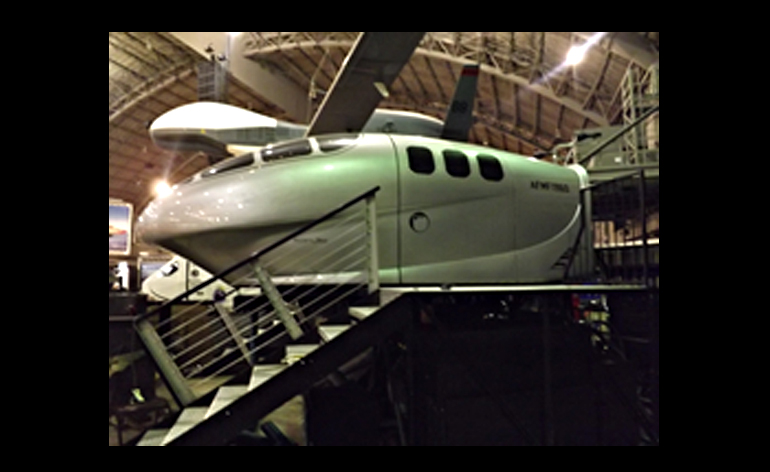 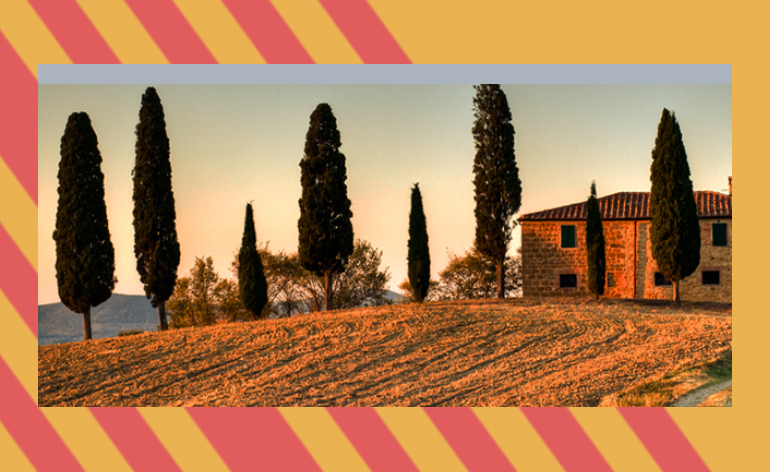