BURY ST. EDMUNDS, U.K. — Jan. 27, 2020 — Sachtler’s flowtech100 carbon-fibre tripod was a critical tool in the production of “Skid Row Marathon,” an award-winning documentary from filmmakers Gabriele Hayes and Mark Hayes. “Skid Row Marathon” tells the inspiring story of Superior Court Judge Craig J. Mitchell and the people of the Skid Row Running Club in Los Angeles, who have turned their lives around through the empowering sport of long-distance running.

“At least 60,000 people live on the streets and in the shelters of Los Angeles County — many of them stuck in a downward spiral of addiction and despair. As the founder of the Skid Row Running Club, Judge Mitchell has helped to save hundreds of them,” said Gabriele Hayes. “It’s an incredibly powerful story, and the flowtech100 tripod helped us tell it. A tripod this lightweight and easy to set up and adjust, while sturdy and stable enough to handle our heaviest payload, really is a game-changer.”

Judge Mitchell, a former prosecutor and marathoner, started the running club in 2012 after a visit to the Midnight Mission homeless shelter. In the film, he states, “My involvement with the running club impacts lives in ways that I cannot as a judge.” Since they first laced up their running shoes in 2012, Judge Mitchell and the members of the club have travelled to Ghana, Rome, Vietnam, Berlin, Jerusalem, and — most recently — Ecuador to compete in international, elite-level marathons.

Runners themselves, the Hayes accompanied the Skid Row Running Club on its early morning training runs to capture footage in some of Los Angeles’ meanest streets. Initially, they were using a much heavier, conventional tripod that made capturing the passing runners extremely difficult. The film crew had about 15 seconds to run as fast as they could to the next shooting location, set up the tripod, adjust the height, and lock each leg in place before the running club members approached. An additional challenge, and another reason to work as quickly as possible, was the notorious and often dangerous Skid Row neighbourhood in which they were filming.

After adopting the flowtech100 with FSB10 fluid head, the Hayes found that they could move much faster and more easily to the next location, even with the tripod fully loaded with an ARRI Alexa Mini with zoom lens and a SmallHD 502 monitor powered by an Anton/Bauer Digital 150 battery — a payload approaching 20 kilograms. The Sachtler FSB10 fluid head added versatility to the kit by enabling the crew to switch cameras quickly and easily from their camera of choice, a lighter-weight Canon C300, to the heaver Alexa Mini rig without having to change the head.

“Even with the heavier payload, flowtech100 was so much lighter and easier to manage,” said Mark Hayes. “The tripod was really light and comfortable for Gabi to carry on her shoulder, and the quick-release brakes made setup almost instant, even on uneven ground. Plus, flowtech’s ability to go really low without a spreader, as low as a high hat, makes this tripod even more versatile.”

Since its release in early 2019, “Skid Row Marathon” has picked up close to 30 awards from national and international film festivals, and the film is now available on DVD and for streaming over Apple TV, Amazon Prime Video, and other digital platforms (www.skidrowmarathon.com).

“The homelessness crisis in the U.S. is overwhelming, but films like ‘Skid Row Marathon’ offer hope that it might be solvable through grassroots programs like the one started by Judge Mitchell. We congratulate Gabi Hayes and Mark Hayes not only for the global recognition the film has received, but also for shining a light on this fantastic program,” said Tobias Keuthen, global market director, manual supports, Vitec Production Solutions. “We’re honored that flowtech played such an important role in the production. The Hayes’ adoption of the flowtech100 is a perfect example of how the right tools can help filmmakers realize their creative vision and get memorable, award-winning results.”

A Snapshot of Sachtler
Sachtler®, founded in 1958 by cameraman Wendelin Sachtler, is a worldwide market leader in professional camera support systems for cinematography and television production. The Sachtler name has been a symbol of top quality and reliability for decades, and the company’s extensive range of camera support systems and finely modulated line of reportage lighting products make Sachtler a highly qualified partner for broadcast and film applications. Sachtler is part of the Vitec Group. For more information, visit www.sachtler.com.

A Snapshot of Vinten
Vinten®, a Vitec Group brand, is a leading provider of manual and robotic camera support systems. Customers rely on Vinten’s engineering excellence and globally supported solutions for a wide range of technologies and markets. Founded over 100 years ago by William Vinten, the Vinten brand is still based on its founder’s guiding principles of highly innovative design and extreme precision in manufacturing. Offering a best-in-class range of products that includes manual supports, robotic heads, pedestals, and controllers, Vinten is the premium solution for studio and outside broadcast. With over 80 registered patents, Vinten frees the camera operator’s creativity by making camera operation effortless. For more information on Vinten, visit www.vinten.com. 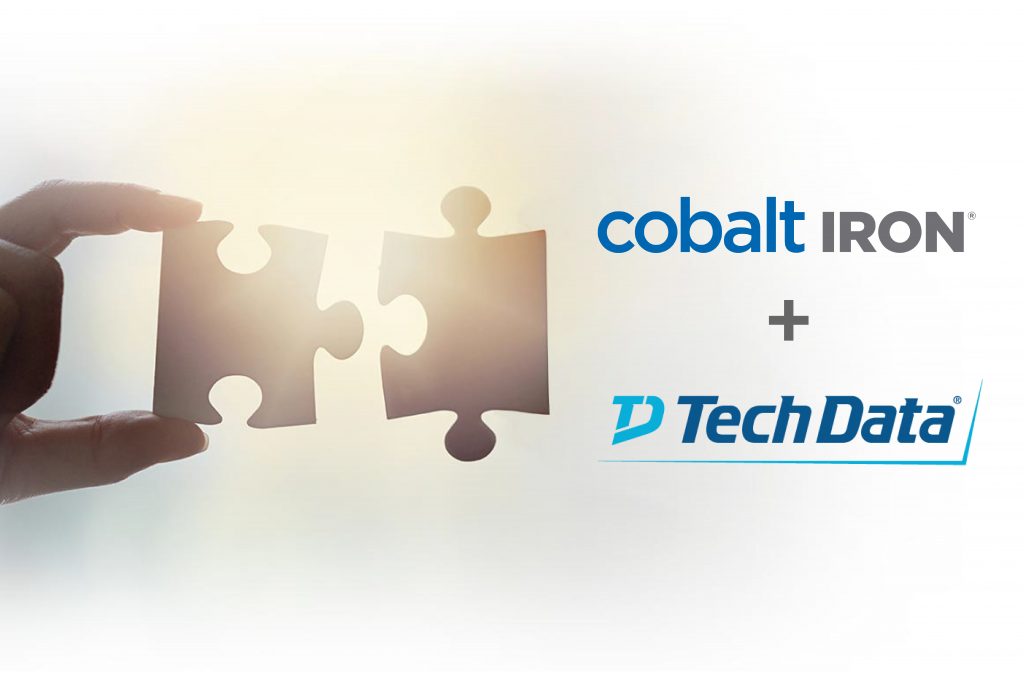 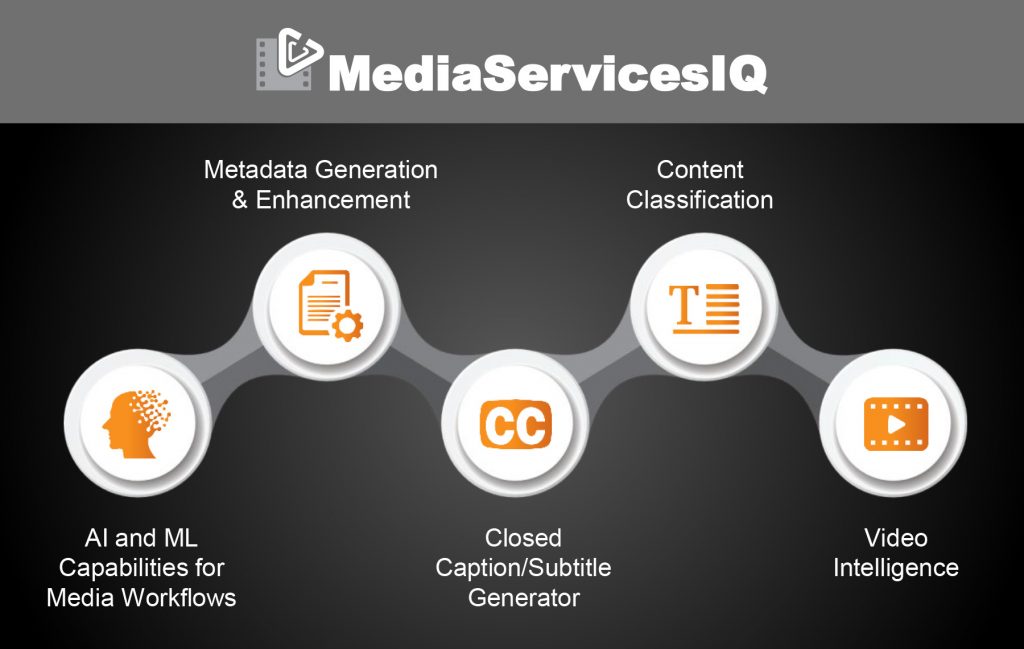 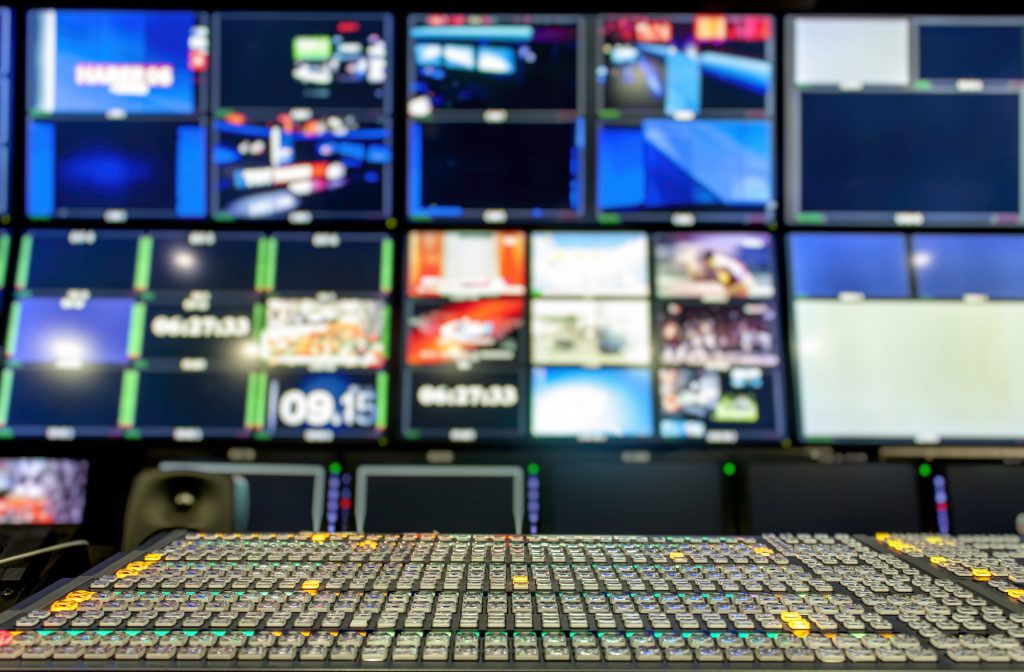