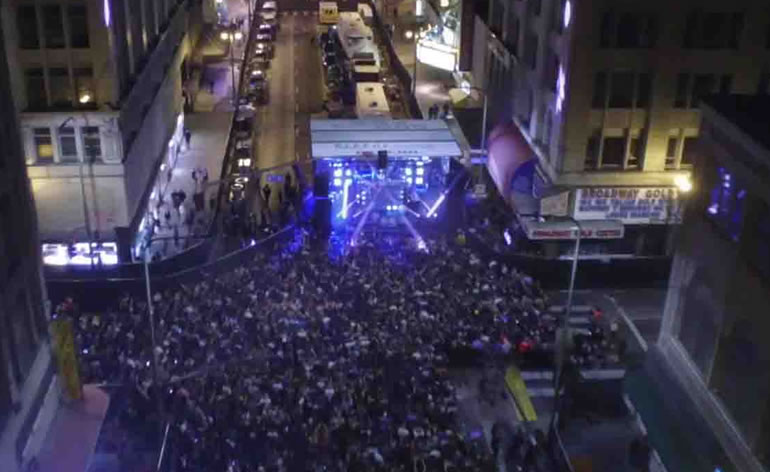 DronesX announced PRECISION ENTERTAINMENT 2015, a conference for Hollywood film and television influencers interested in creating more alluring and valuable entertainment properties while driving greater revenue through the integration of drone and unmanned vehicle technology in production. Precision Entertainment 2015, the first in the PRECISION EVERYTHING event series, will take place October 27 – 28 at the Universal Hilton Hotel adjacent to Universal Studios in the heart of Hollywood, California.

“The use of drones for professional cinematography is revolutionizing the art, science and economics of filmmaking. From awesome exterior aerial footage or indoor video, to shooting dangerous, hard-to-get-to shots like live volcanoes, drones are opening door of storytelling previously unattainable. UAVs have been used by Precision Entertainment participants for film and television production for years. We are uniting the champions of Hollywood drones to share their experience and knowledge with the film and TV communities,” enthused John Tidwell, conference chair and founder of DronesX, the event production company.

Commercial drone advocate and industry insider, Gretchen West, is the Precision Entertainment conference moderator. Gretchen has over ten years in the commercial drone industry and served in leadership positions for AUVSI, the industry’s primary association.

Keynote speakers for the inaugural Precision Entertainment include Tom Hallman, President of PictorVision (www.pictorvision.com), whose drone equipment, including stabilized camera systems for broadcast, entertainment and commercials, has been used in blockbuster movies around the world. Among his many industry accolades, Tom and PictorVision were awarded a 2011 Academy Award for Scientific and Engineering Achievement for the Eclipse aerial camera system.

In addition, co-founders of Aerial MOB – Treggon Owens, CEO, and Tony Carmean, CMO – will keynote and talk about their company’s rise as one of the preeminent drone service providers to the Hollywood creative community. As one of the first FAA-Approved drone companies and the first to fly for a major movie studio, Aerial MOB is widely considered a leader in using drones for film and TV production.

Entertainment executives, producers, directors and cinematographers will have two full days to interact with drone company executives, operators and certified drone cinematographers. Among the many presentations and panels scheduled and tailored for the Hollywood creative community, there are Reality Check: What Film & TV Producers Can And Cannot Do With Drones On The Set, How Aerial, Land and Maritime Drones Have Forever Changed Cinematic Creativity: The Visual Possibilities Are Virtually Endless, and The Dance: How Drone Operators & Cinematographers Dance Together To Create Seamless Cinematic Magic.

Almost all of the participating companies have been approved by the FAA to fly drones commercially with a Section 333 exemption. To register for the October 2015 Precision Entertainment conference, please visit www.precisioneverything.com/register.

WUPPERTAL, Germany — May 6, 2021 — White Light Ltd., a leading provider of lighting, audio, video, and rigging equipment to the media, entertainment, and

CRAWLEY, UK, 10 May 2021: Densitron, the global leader in innovative Human Machine Interaction (HMI) and display technology, has announced the introduction of two new 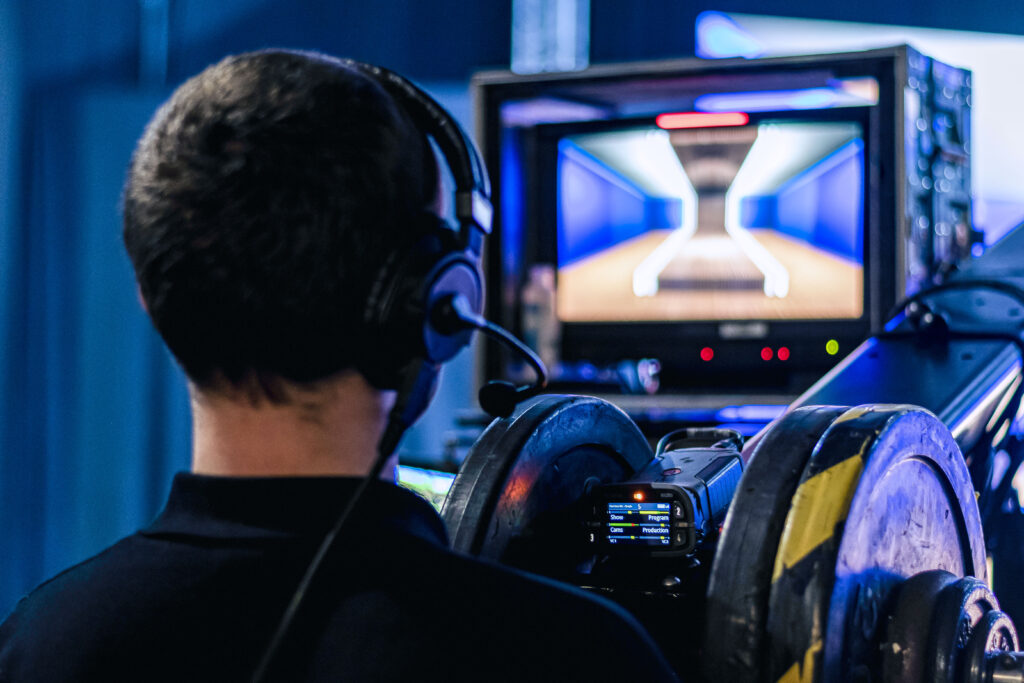 WUPPERTAL, Germany — May 6, 2021 — White Light Ltd., a leading provider of lighting, audio, video, and rigging equipment to the media, entertainment, and 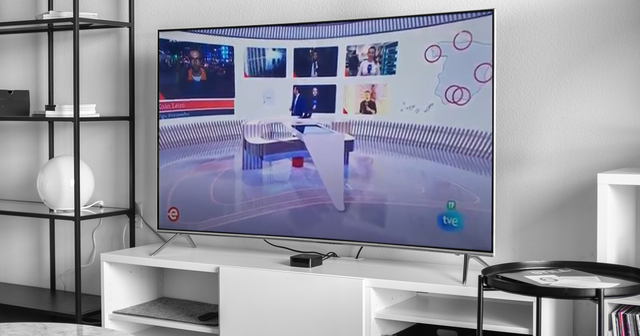 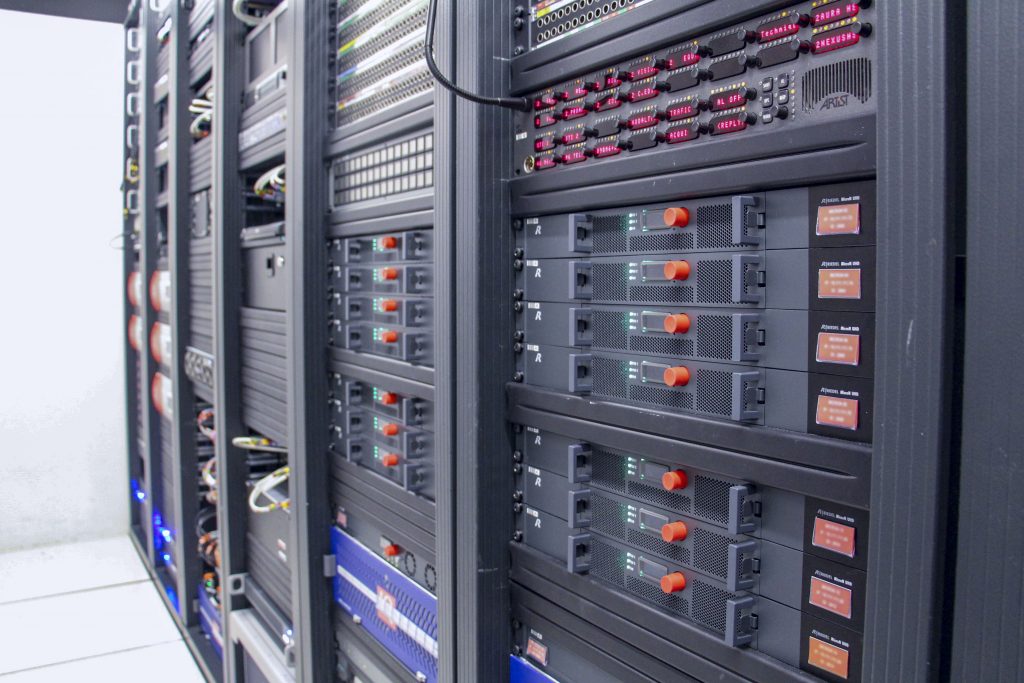 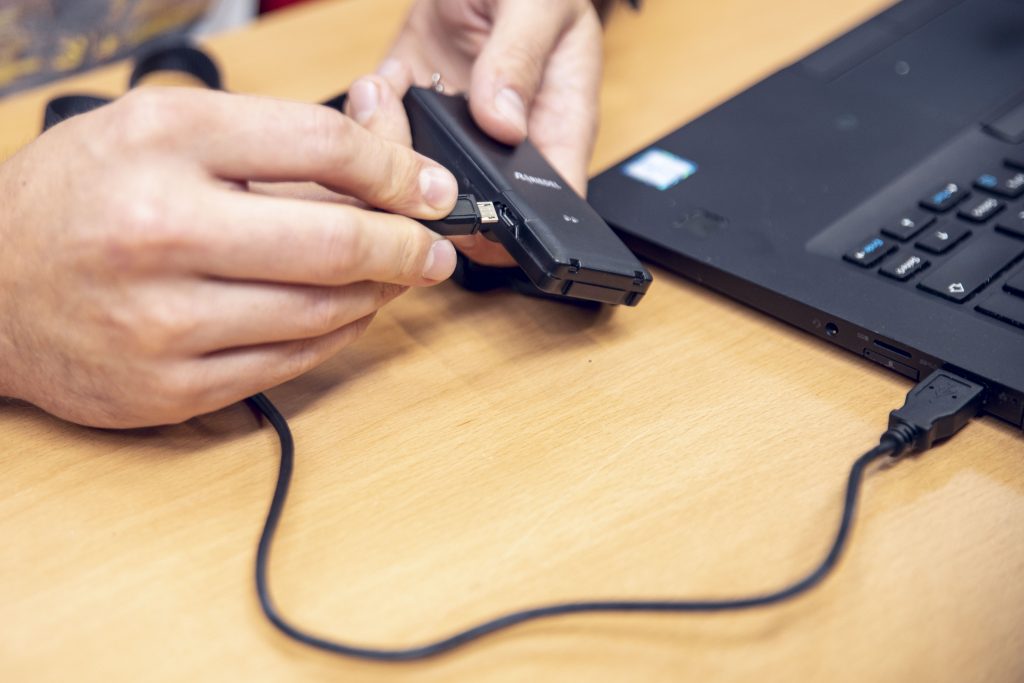