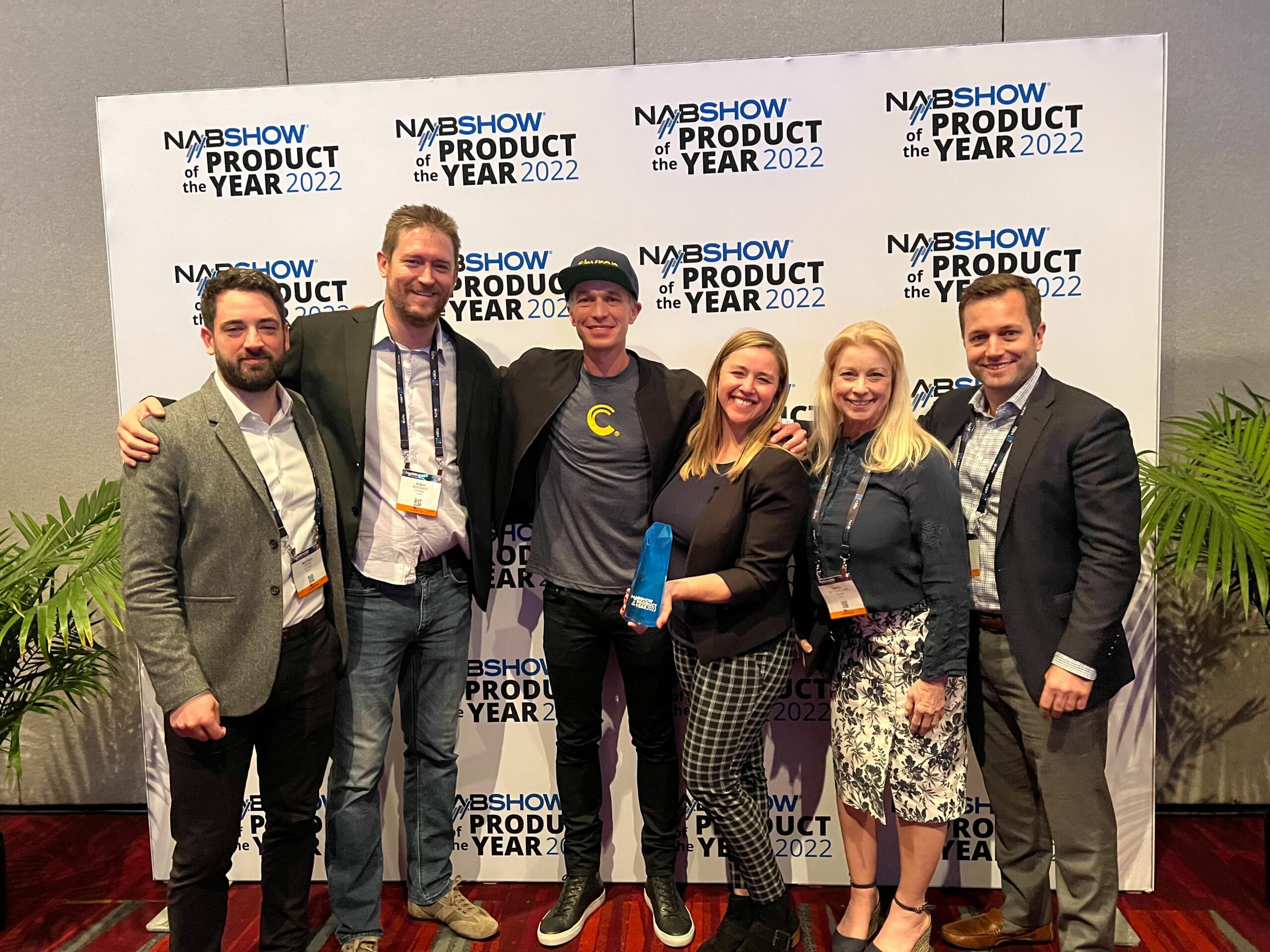 MELVILLE, N.Y. — May 9, 2022 — Chyron today announced that its Chyron LIVE end-to-end, cloud-native live video production platform earned a 2022 NAB Show Product of the Year Award. Selected by a panel of industry experts, the awards recognize the most significant and promising new products and technologies exhibited for the first time at the 2022 NAB Show.

Chyron LIVE is a cloud-based platform that offers an all-in-one, intuitive user interface for switching video sources such as cameras, feeds, or clips, as well as broadcast-grade graphical overlays, creating clips from live video sources and illustrated replay (telestration). The platform consolidates the core functionalities for live sports and other live productions — typically found on multiple hardware devices, each with a dedicated user interface — within a single cloud-based instance with a single interface that’s accessible from an HTML browser. A single instance of Chyron LIVE may be used by a single operator, or by multiple operators in one or multiple locations. In short, Chyron LIVE puts all the necessary live production tools at the fingertips of one or more users.

“The 2022 NAB Show Product of the Year Awards honor innovative breakthroughs that will change the way the media and entertainment industry creates, connects, and capitalizes content,” said NAB Executive Vice President of Global Connections and Events, Chris Brown. “We congratulate Chyron on this award in recognition of Chyron LIVE and its potential to help storytellers meet the challenges of today and tomorrow.”

“Chyron remains committed to our strong investment in research and development, driving innovations to serve our current customers as well as to make professional broadcast-grade technology available for new markets,” said Chyron CEO Ariel Garcia. “The release of Chyron LIVE is a culmination of our work since the previous NAB Show was held in 2019, and it marks a dramatically new approach to live production. Software no longer needs to be tethered to cumbersome hardware, and the live production toolset is no longer segmented to single-purpose devices. Chyron LIVE makes the core aspects of live production flexible, scalable, and readily accessible.”

NAB Show Product of the Year Award winners were announced in a live awards ceremony at the 2022 NAB Show in Las Vegas on April 26. Chyron LIVE was recognized in the Remote Production category.

About Chyron
Founded in 1966, Chyron has played a pioneering role in developing broadcast titling and graphics systems. With a strong foundation built over 50 years on innovation and efficiency, the name Chyron is synonymous with broadcast graphics. Today, Chyron offers the industry’s most comprehensive software portfolio for live production professionals. Chyron products are increasingly deployed to empower OTA and OTT workflows and deliver richer, more immersive experiences for audiences and sports fans at home, on the go, or in the arena. 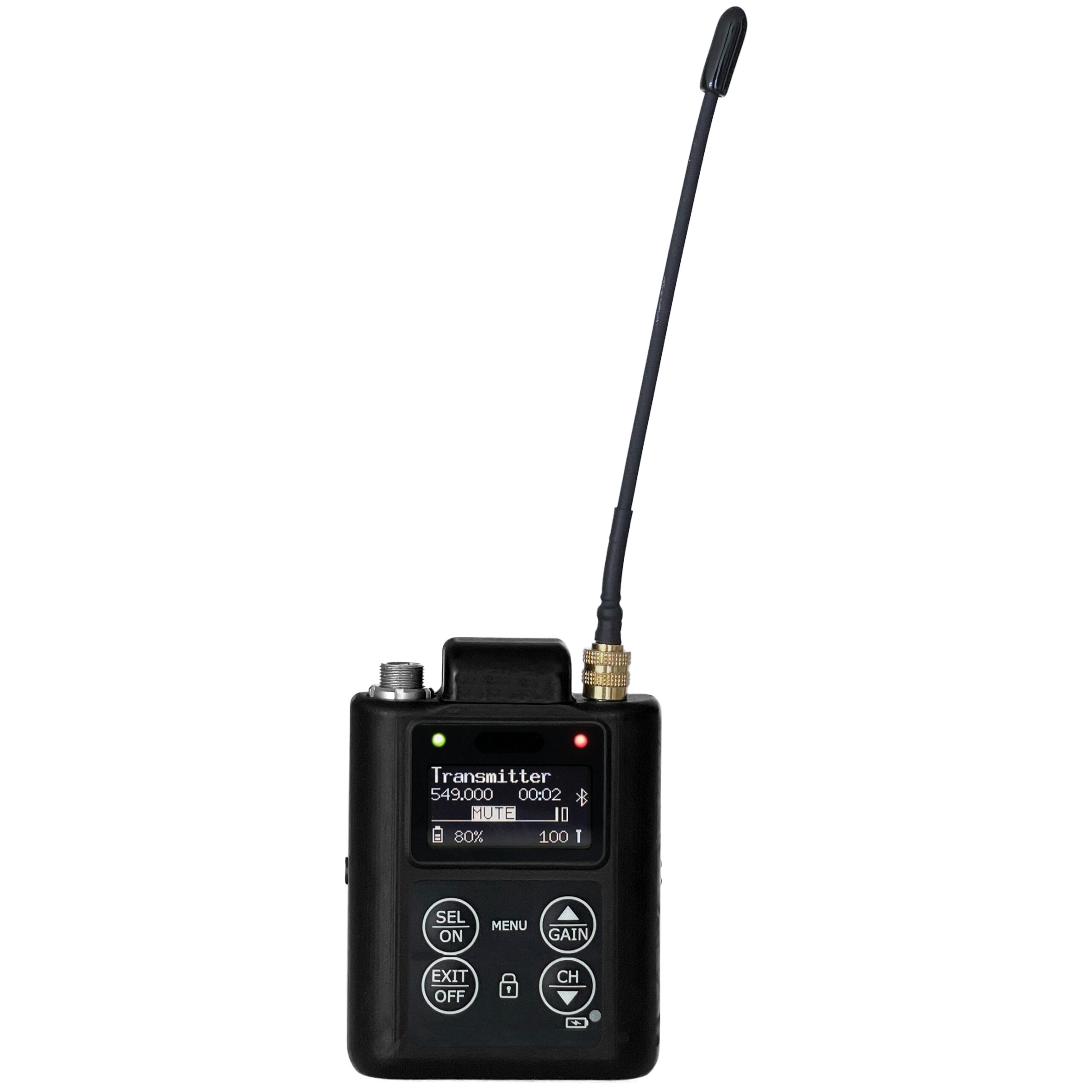 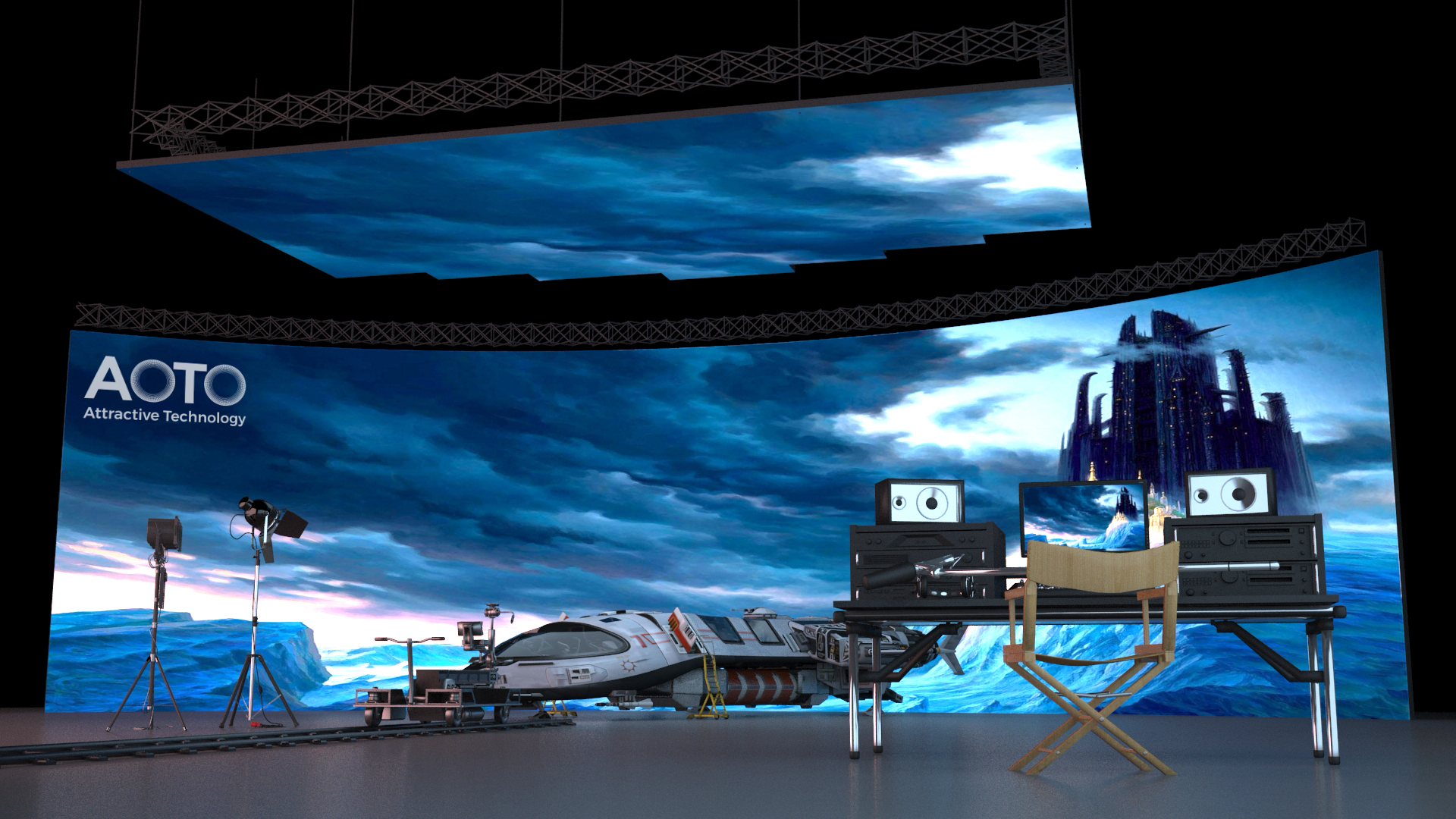