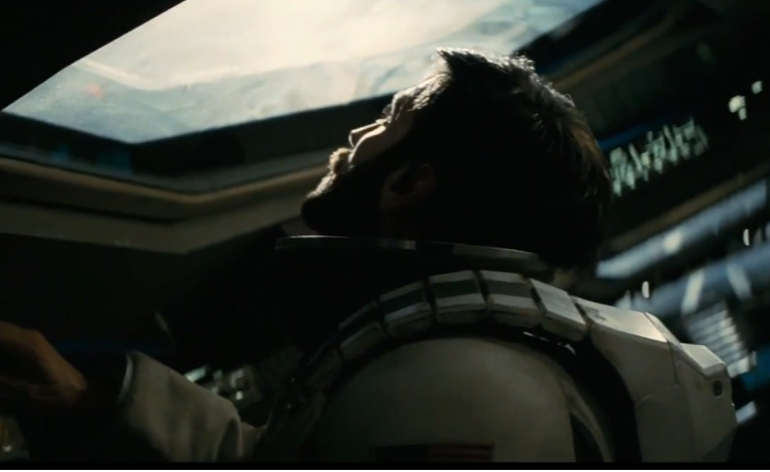 Paramount Pictures and Warner Bros. Pictures announced that the highly anticipated “INTERSTELLAR” from Christopher Nolan will be released in 70mm IMAX® film, 70mm film and 35mm film formats on Wednesday, November 5th, two days ahead of its nationwide release. The advance showings will play in select theaters in more than 225 locations across the U.S. and Canada.

“To see Christopher Nolan’s ‘INTERSTELLAR’ on the big screen is an unforgettable movie going experience,” said Rob Moore, Vice Chairman of Paramount Pictures. “From IMAX to traditional film and digital projection, we are pleased that audiences will have the opportunity to see this awe inspiring film in a wide variety of formats and we are very excited to be making the film available 2-days early for moviegoers.”

“INTERSTELLAR” was shot using a combination of 35mm anamorphic film and 65mm IMAX film to maximize the crispness and clarity of the image and give the audience a truly cinematic and immersive experience. These advance engagements highlight those theaters presenting “INTERSTELLAR” in its native formats.

Select IMAX theaters will be offering The IMAX Experience® featuring 15 perf/70mm film projection which combines the brightest, clearest images at almost 10 times the resolution of standard projection formats, with powerful, laser-aligned digital sound and customized theatre geometry to create the world’s most immersive movie experience. Select sequences will expand to fill the entire screen and will deliver unprecedented crispness and clarity.
INTERSTELLAR in the 70mm film format offers brighter, clearer image, with three times the resolution of standard projection formats, using the process of projecting light through celluloid to deliver clear images in rich analog color with state-of-the-art digital sound.

Tickets for these advance showings on November 5th are available today at https://interstellar.withgoogle.com and at participating theater box offices. Tickets are also available for the nationwide release on Friday, November 7th, 2014, when “INTERSTELLAR” opens in theaters everywhere including its digital engagements:

“INTERSTELLAR” stars Matthew McConaughey, Anne Hathaway, Jessica Chastain, Bill Irwin, Ellen Burstyn, John Lithgow and Michael Caine. With our time on Earth coming to an end, a team of explorers undertakes the most important mission in human history; traveling beyond this galaxy to discover whether mankind has a future among the stars. Directed by Christopher Nolan, written by Jonathan Nolan and Christopher Nolan, and produced by Emma Thomas, Christopher Nolan and Lynda Obst.

GB Labs, innovators of powerful and intelligent storage solutions for the media and entertainment industries, is now a member of the Wasabi partner network. Wasabi

GB Labs sets out vision for the future at HPA

GB Labs, innovators of powerful and intelligent storage solutions for the media and entertainment industries, is proud to be involved in the inaugural 2021 virtual HPA Tech

Marshall Partners with CyanView to Expand its Camera Capabilities 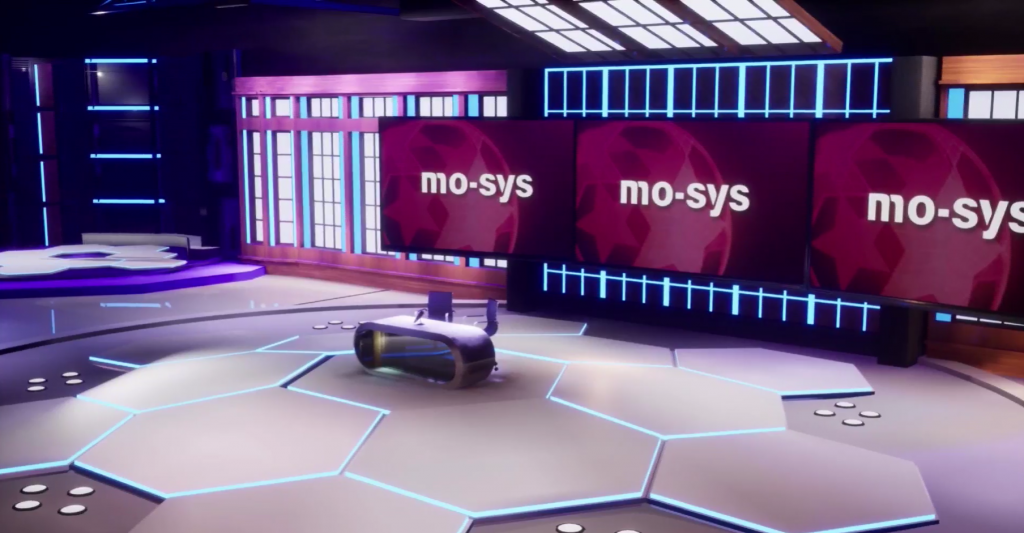 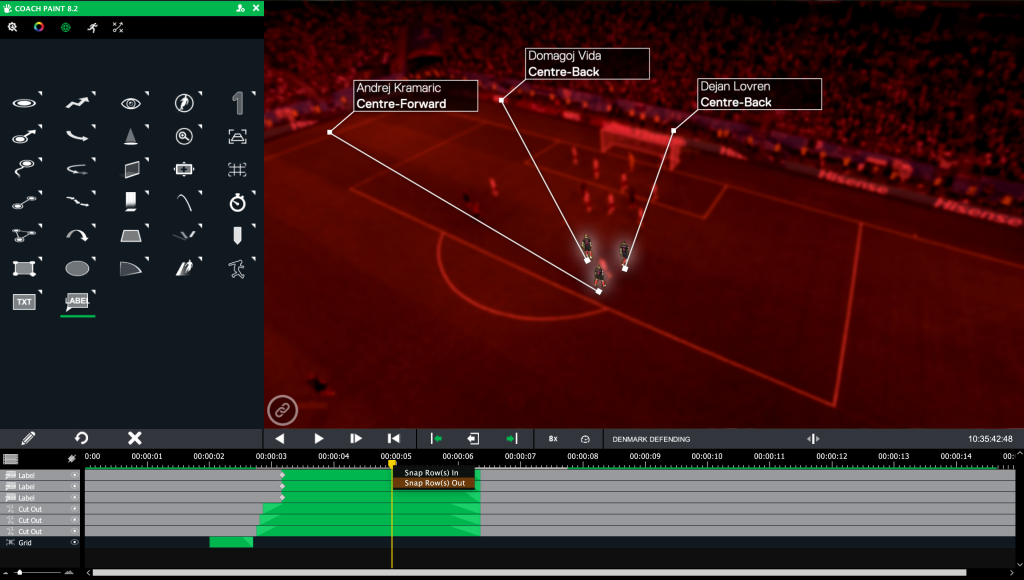