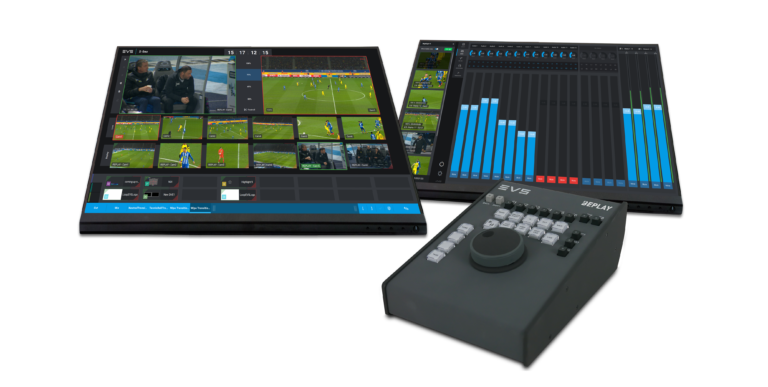 NEW YORK — Oct. 27, 2021 — Flowics, creator of the most comprehensive platform for powering remote and in-studio production of live graphics and interactive 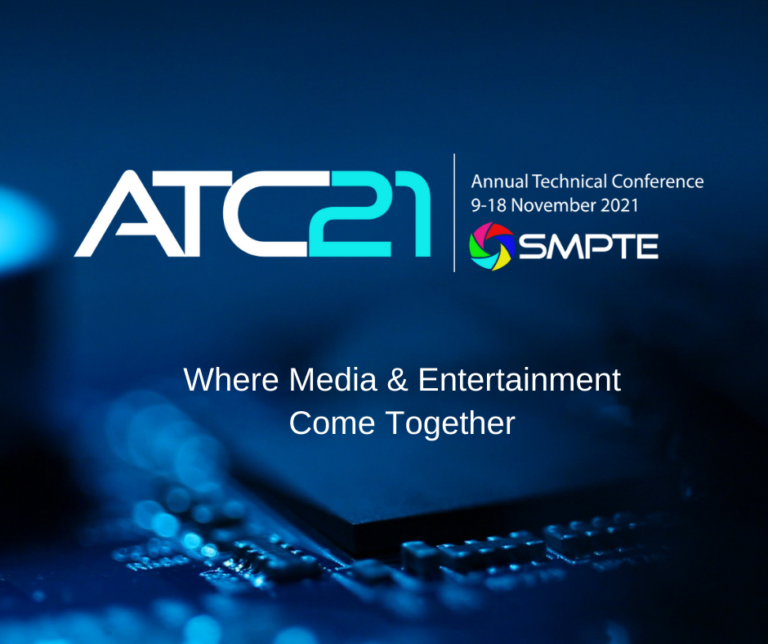 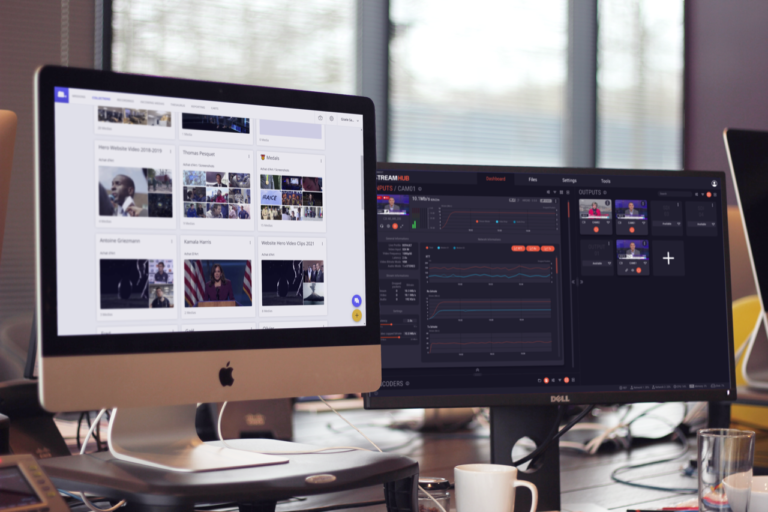 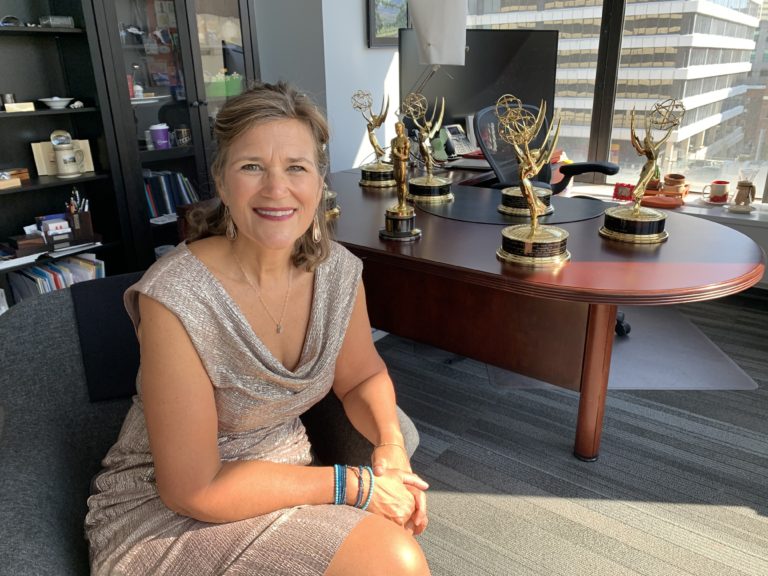 Lange’s Many Achievements as SMPTE Leader Position the Society for Continued Growth and Success as a Global Standards Organization WHITE PLAINS, N.Y. — Oct. 22, 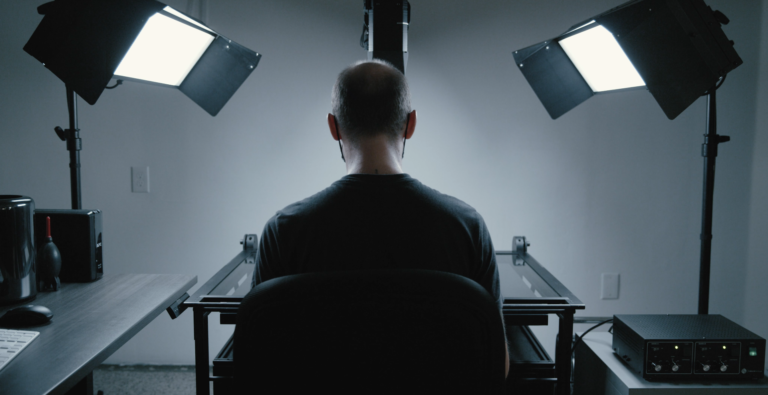 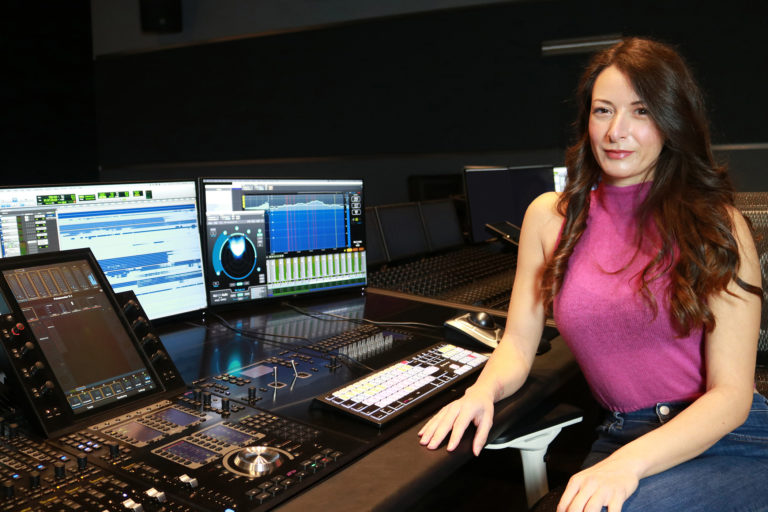 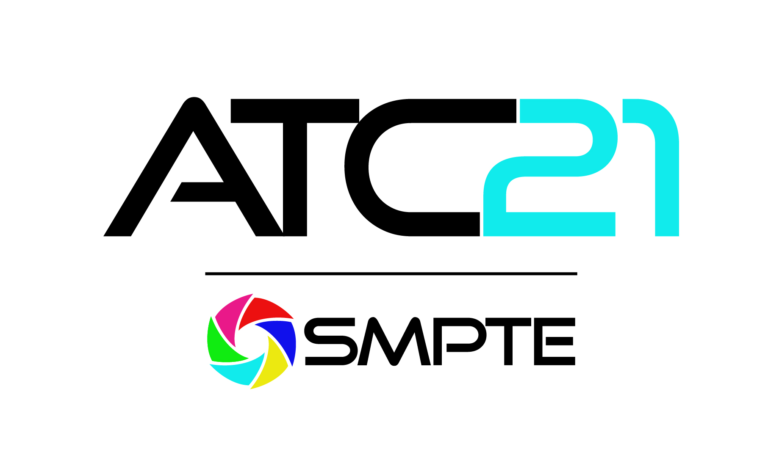 SMPTE 2021 ATC Will Be More Accessible Than Ever, With Great Technical and Practical Content, and More Opportunities to Connect and Catch Up WHITE PLAINS, 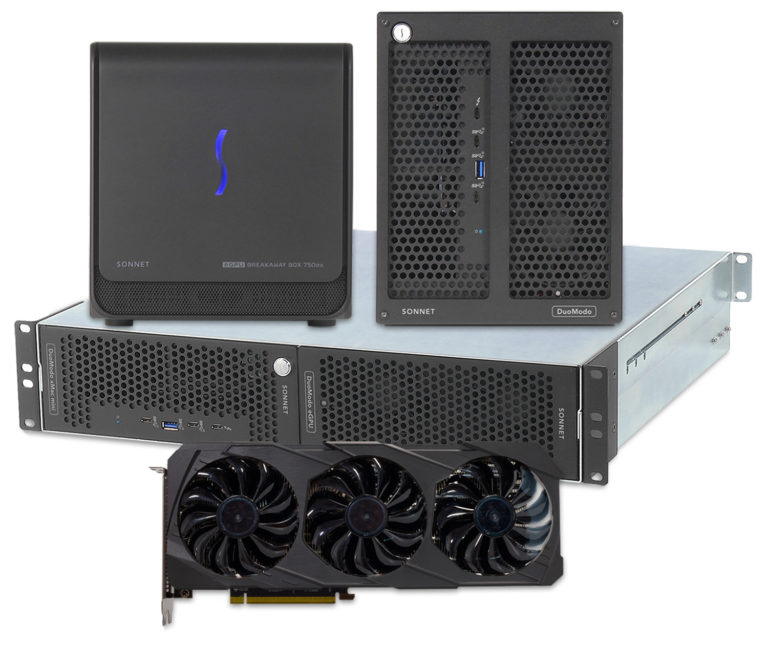 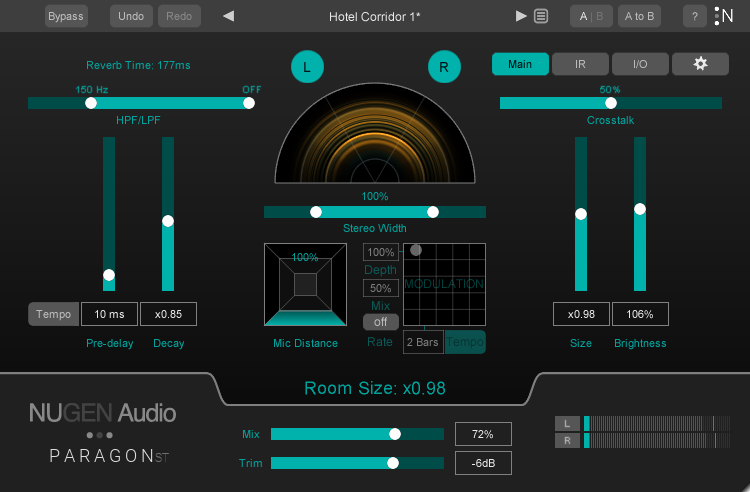