Bexel, a unit of the Vitec Group’s Services Division and a leading worldwide provider of broadcast services and solutions, was on site at the 2012 PGA Grand Slam of Golf for the sixth consecutive year, providing engineering support, portable solutions and fiber for the renowned tournament. Bexel set up the event’s broadcast facility, including the company’s customizable Hercules Flypack, to help meet the competition’s complex, remote production requirements in Southampton, Bermuda.

“We look forward to this event each year, as it is a challenging event in terms of logistics, and yet it all comes together beautifully,” says Johnny Pastor, director, Bexel. “Our expertise really came into play this year, as the island just missed Hurricane Rafael before the start of the event. It caused delays in getting to Bermuda for the event, but once on the ground, our team of experts was able to set up for it swiftly.”

In addition, the Grand Slam announce booth was based around a Calrec Hydra2 32×32 analog I/O box—using Calrec 32×32 Edac analog I/O. The box was interconnected to the main console with single-mode fiber, and all microphone, talkback, IFB and four-wire signals were distributed to the booth via the Calrec Hydra2 I/O.

“Whether it was developing a state-of-the-art, network-level production facility overnight or implementing a fiber infrastructure, Bexel’s Hercules Flypack and our team of eight engineering professionals proved yet again to be a winning combination for this year’s championship,” concludes Pastor.

Veritone Announces Free Access to Its Flagship Applications for 60 Days 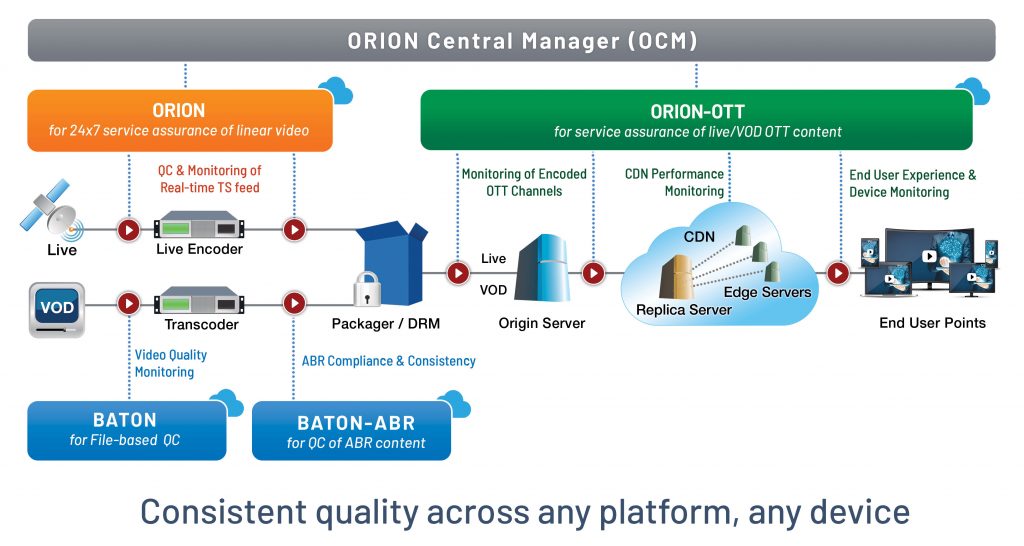