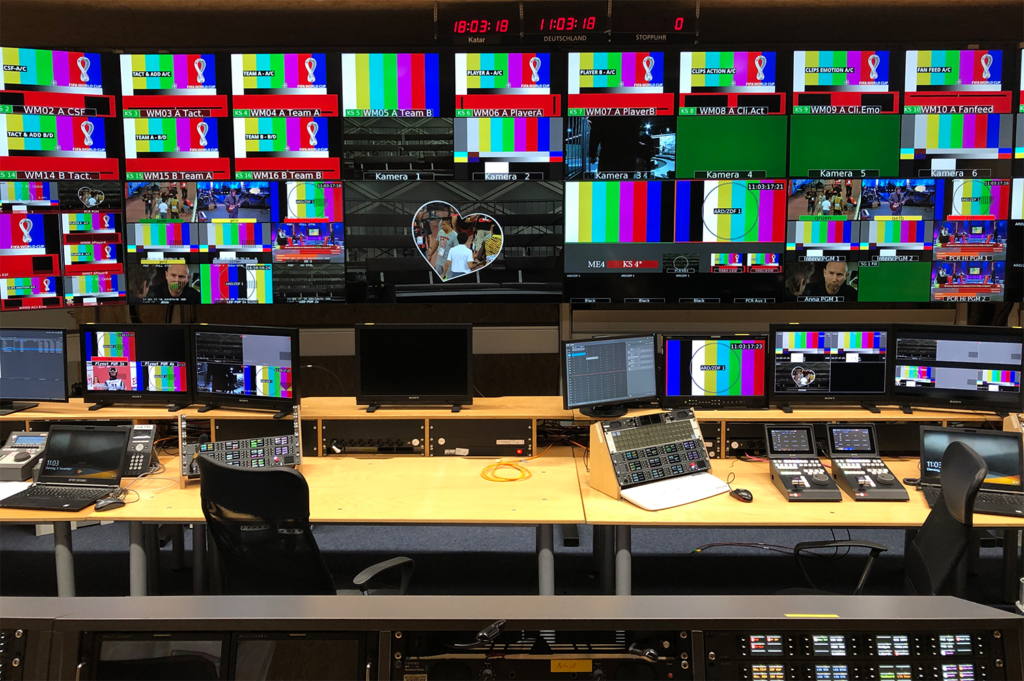 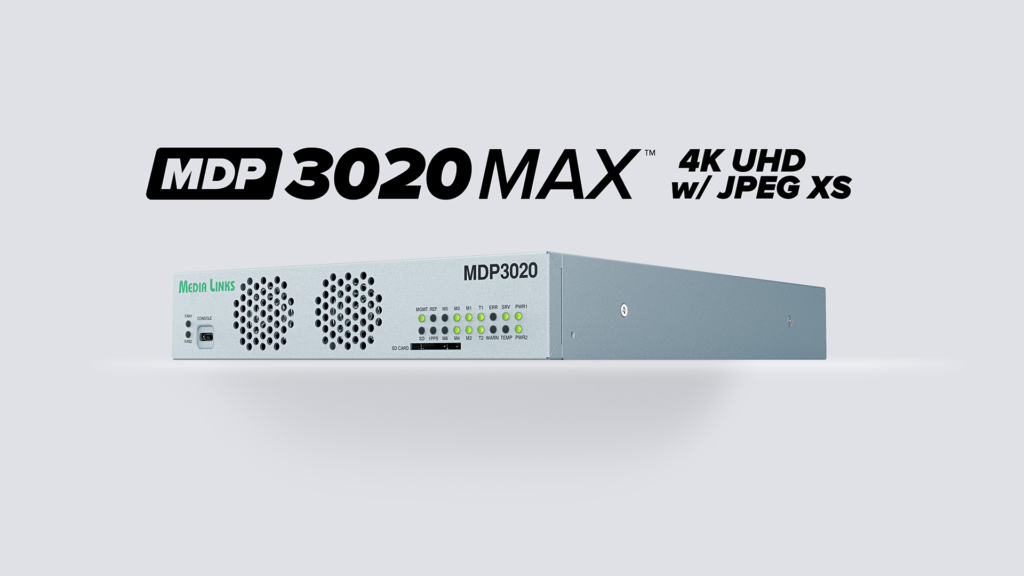 Media Links, manufacturer and pioneer in Media over IP transport technology announces that the company will highlight its 4K JPEG-XS version of the MDP3020 MAX™