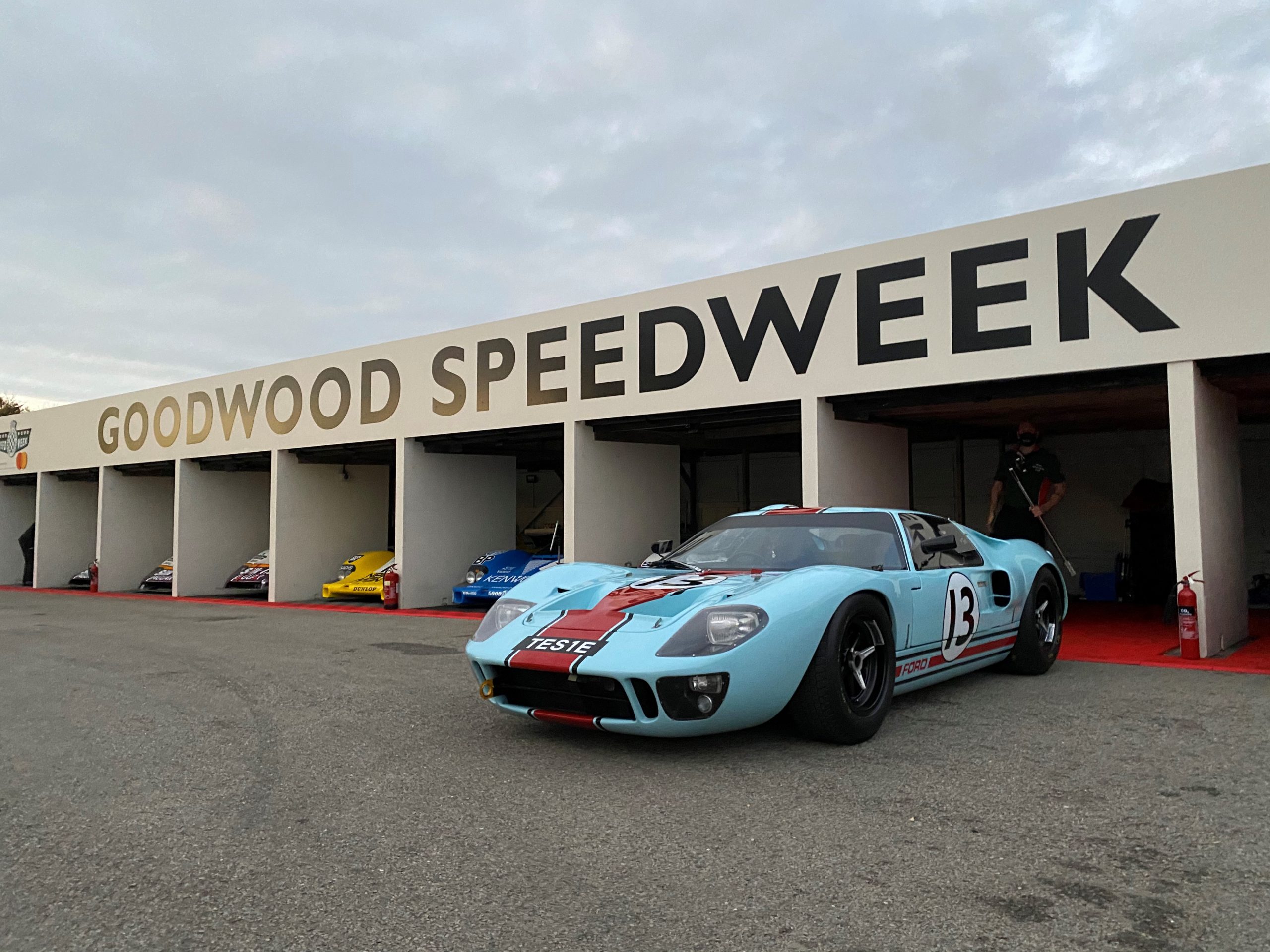 Places GB Labs storage at the heart of its workflow for Goodwood’s 2021 Festival of Speed and Revival, Extreme E and Formula E

GB Labs today announces that sports production specialist, Aurora Media Worldwide, has built live production workflows for three flagship motorsport events around its storage solution. Aurora deployed GB Labs FastNAS platform for the 2021 Goodwood Festival of Speed and is using the system for the inaugural Extreme E season which kicked off in April 2021. In addition, the GB Labs SPACE intelligent storage has been central to the production workflow for the 2020/2021 season Formula E. These projects see the continuation of a long-established partnership between Aurora, ccktech and GB Labs.

Aurora has been using GB Labs storage since 2015/2016, having invested in a Midi SPACE 3RU along with an additional SPACE system that was later extended and then upgraded in 2019 to the powerful HYPERSPACE intelligent storage system to gain greater capability and disk capacity. During a live race event, Aurora deploys two identical SPACE units trackside in the bespoke “POD” based OB facility with one acting as a fully redundant backup for the other. A GB Labs FastNAS storage platform was added to the workflow in January 2020 to support Extreme E’s remote production workflows.

Based on its robust and reliable performance Aurora invested in a second dedicated FastNAS for the 2021 Goodwood Festival of Speed on 8 – 11 July and the Revival in August, to help support the sheer scale of the live hours per day that the event requires. FastNAS, which delivers a highly cost-effective way to leverage huge performance and capacity, is also playing a central role during live production of the 2021 Extreme E and Formula E seasons. ccktech has been integral to bringing together the projects for Aurora over the last four years.

“Through our long relationships with GB Labs and ccktech, we are confident that they can meet all our needs, from performance and robustness to reliability,” said Lee Flay, Technical Director at Aurora Media Worldwide. “GB Labs gives us the ability to support all our post production, media management and live playout workflows in the field in a very compact footprint. Everything fits into a single flight case, which means less equipment to transport and a lower carbon footprint, which ties in nicely with the growing environmental consciousness of our industry and events like Extreme E.”

Dan Deadman, Head of Solutions at ccktech explains “We’ve been asked by Aurora to provide shared storage solutions both for on-location and in-house needs on many occasions and we just keep going back to GB Labs. Their ease of use and configuration for editors and tech admins alike make it a no-brainer for reliability in a high-intensity environment that the fast-turnaround world of Aurora’s production demands.”

Peter Walshe, UK Sales Manager at GB Labs commented, “Live sports production is one of the most fast-paced environments with zero room for error – and nothing comes close in terms of speed and the pressure for rapid turnaround of content as motorsports. We are extremely proud of the significant role our solutions play in helping Aurora deliver their world-beating service for some of the world’s most avidly followed motorsports events as well as the other premium productions they are involved in.” 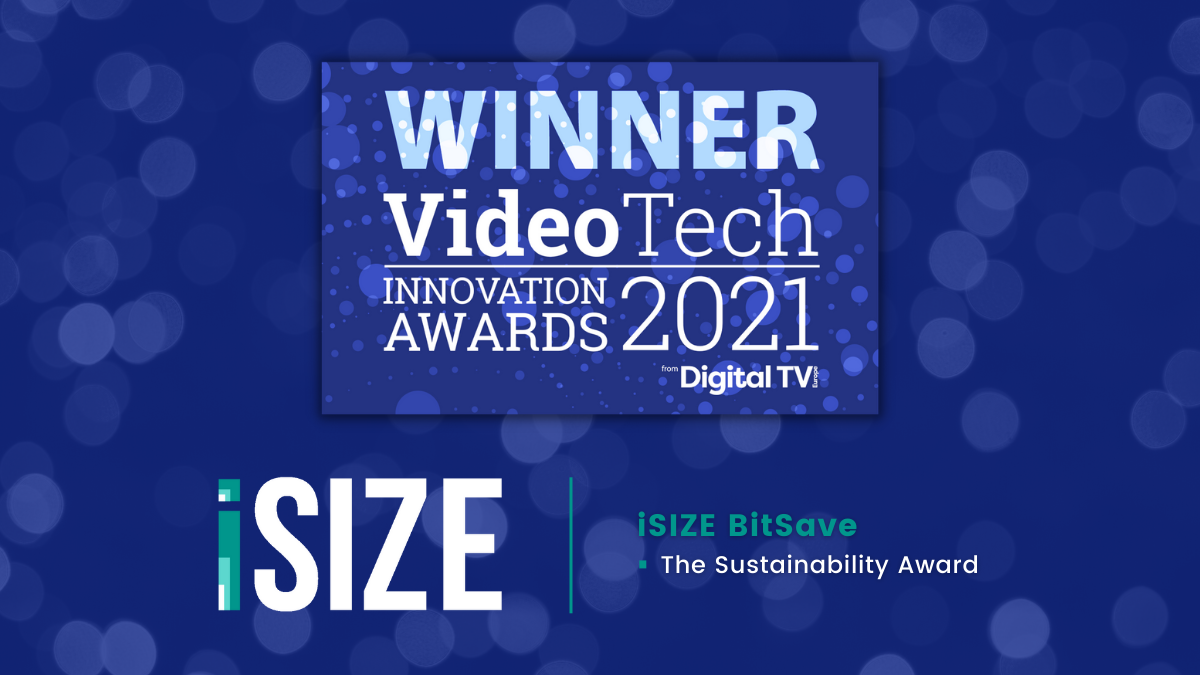 iSIZE today announces that it has won the 2021 Digital TV Europe (DTVE) VideoTech Innovation Award for Sustainability with its BitSave pre-processor for video. With 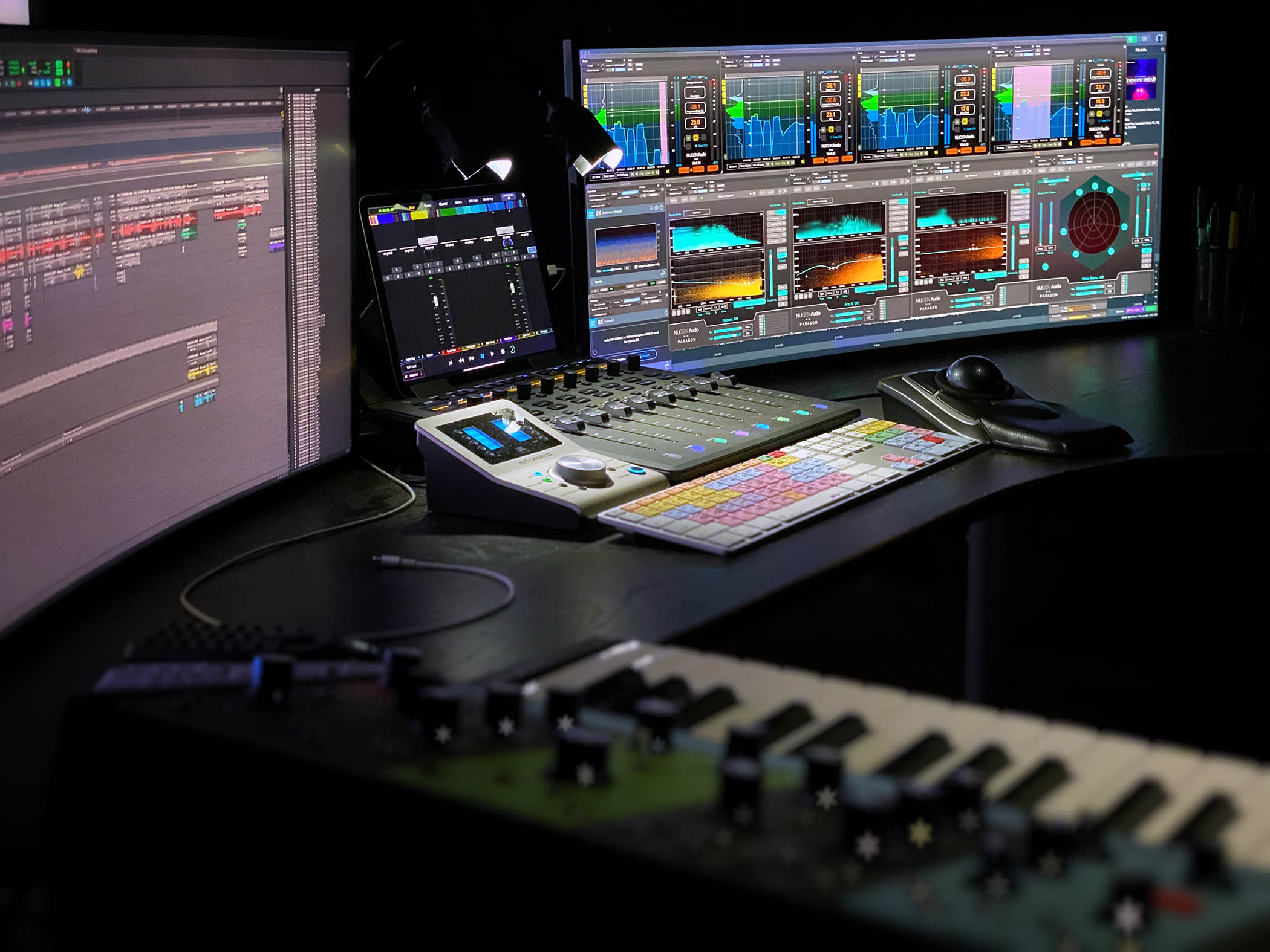