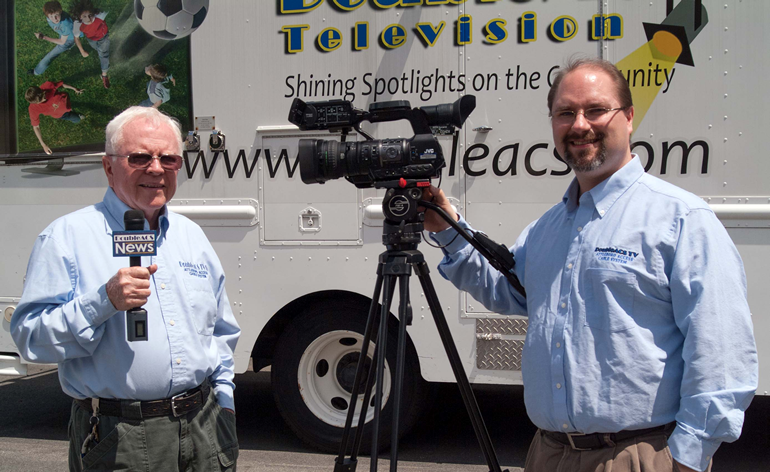 Attleboro is located roughly halfway between Boston (DMA #7) and Providence, R.I. (DMA #53). According to Jim Jones, DoubleACS operations manager, unless there is a major news event, Attleboro is routinely marginalized by television news from the major market stations. “We want to provide that breaking news coverage to our community,” he said.

The mid-sized public access station had been trying to adopt some capability for live ENG for years. Microwave was quickly dismissed because of high initial capital costs. Satellite technology was easier to manage and required fewer startup costs, but satellite time (purchased in 10-hour blocks) was simply too expensive.

When the city was upgraded to 4G service about two years ago, DoubleACS personnel realized an opportunity to produce live ENG reports economically. “After almost seven years of searching for a solution, we found one,” Jones said. “We saw the JVC camera released at NAB and knew this was definitely the camera that we needed to get. It was a very easy choice to make.”

An active PEG operation with five full-time employees, DoubleACS produces more than 35 hours of content per week across its three channels, which are available on Comcast cable systems in the area. Programming is also uploaded to its Web site for on-demand viewing. Live ENG reports air during Attleboro Update, a weekly news program.

DoubleACS purchased its GY-HM650s in 2013 and has coupled each one with a MiFi 4G mobile hotspot. While upload speeds vary around the region, Jones said the streaming HD image quality from the JVC cameras remains solid between 1.5 and 3 Mbps. “If you’re in the main area of the city, you can transmit with no problem back to the studio,” he added. “It’s been smooth sailing for us.”

At the station, two Teradek Cube 305 decoders convert the signal to SDI and feeds it to the production switcher for live reports from the field. The station feeds the IFB through a cell phone, so the studio anchor can speak directly to the reporter. Plus, Jones said the system only has two or three seconds of latency, so anchor and reporter can interact without major delays.

The GY-HM650’s most important features for Jones were the ability to stream live video and its .MOV native file recording, so there’s no transcoding necessary to start editing footage immediately in any of the station’s 10 Final Cut Pro NLE workstations. He has also been impressed by the image quality and built-in wide angle 23x zoom lens. “The range is something that you don’t see in any other camera,” Jones added.

The station uses the live capabilities of its JVC cameras every few weeks, covering everything from fires to bridge dedications to the Special Olympics. “It doesn’t have to be breaking news,” Jones explained. “Whenever an opportunity presents itself, we try to use it.”

Last summer, DoubleACS was on the scene for the arraignment of Aaron Hernandez, the former New England Patriots tight end charged with first-degree murder, at Attleboro District Court. “We were there providing a local aspect to the viewers,” Jones said. With a GY-HM650, the station was able to provide coverage of the story alongside network news affiliates.

“The GY-HM650 gives you the opportunity to set yourself apart from other PEGs or be on equal footing with your local network affiliates,” Jones offered. “Why wouldn’t you be trying to utilize the power of that camera?”

When someone asks you if you are willing to take on a project that brings you to Rome for a week, isn’t that a rhetorical

As a director for live concert recordings and broadcast, what is one of your most favorite or memorable production experiences? Thomas Janze: I started using 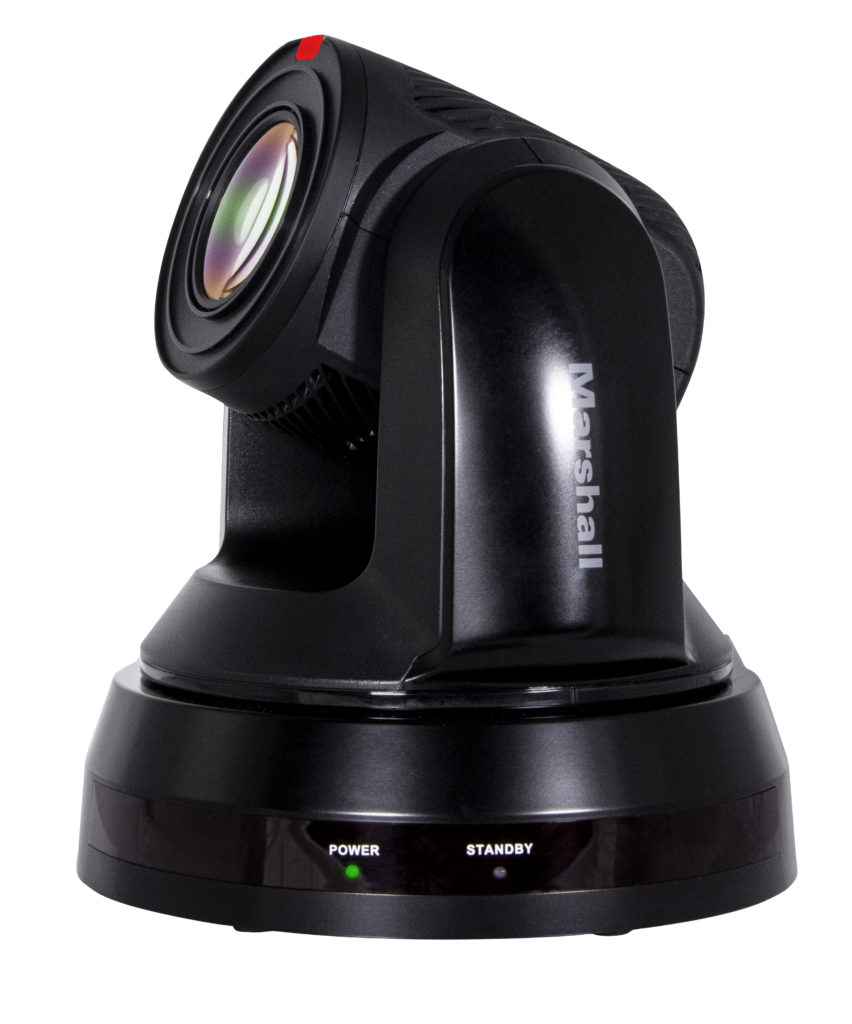 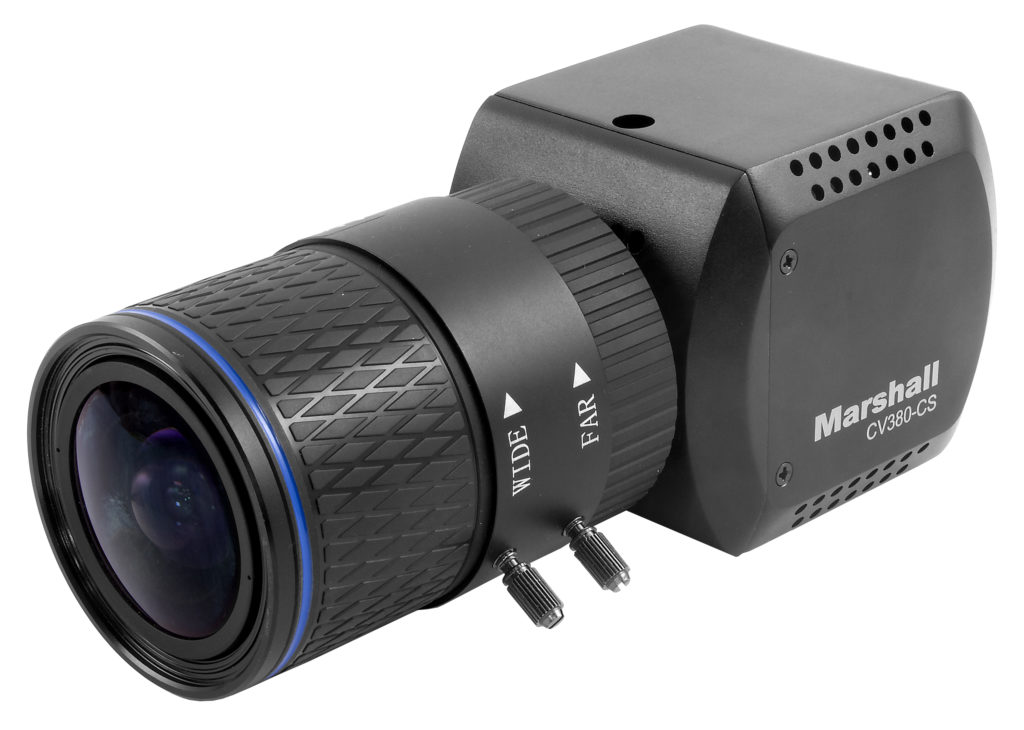 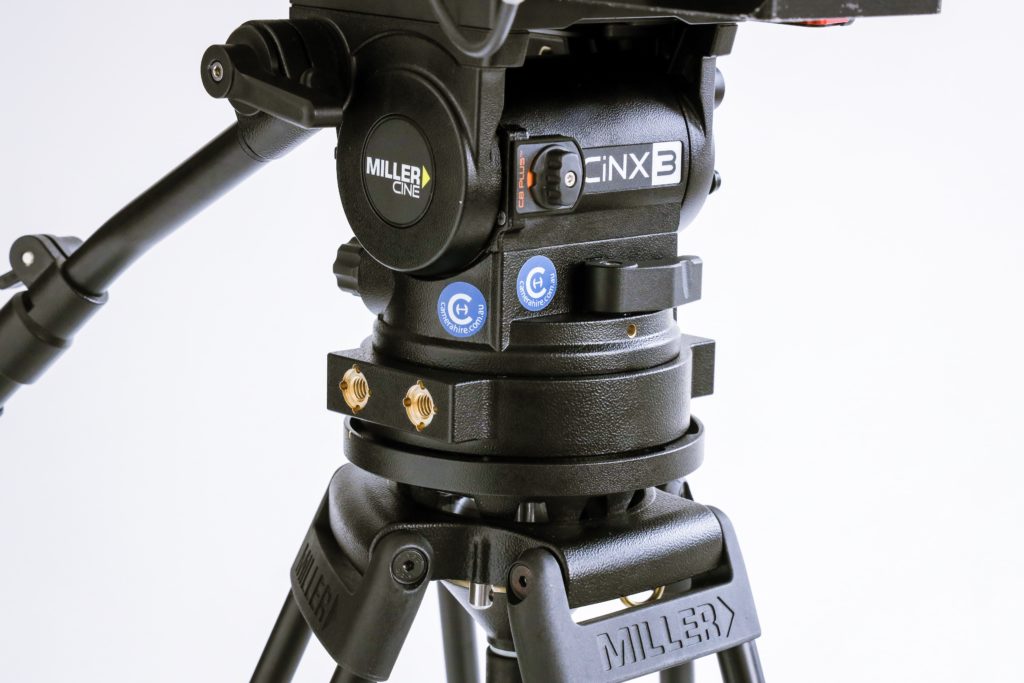