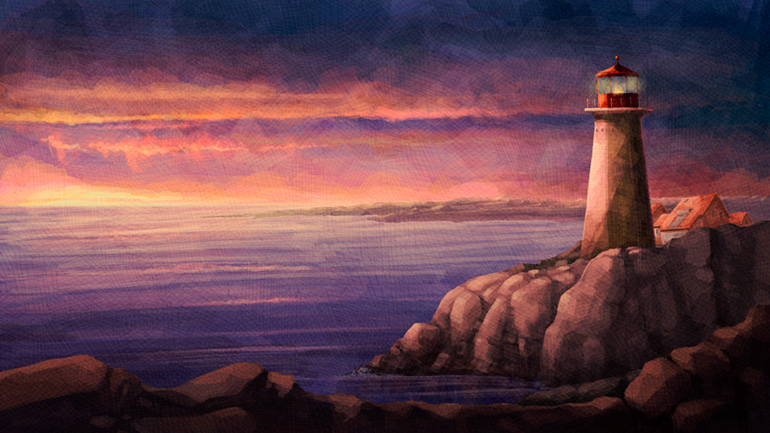 …With the new highly sensitive digital cameras. Here’s why…

Good cameras can get an image under almost any kind of lighting today. So the burden of lighting for exposure has been thankfully lifted from the DP and the gaffer, who can now spend more energy on the artistic contributions that lighting brings to the moving image story. The Arri Alexa and the Red cameras have incredible range and can shoot high resolution pictures at very high ISOs. Yet 18k lights are just as common place on feature films and episodic dramas as paper chinaballs with 100w blubs in them. Why?

The fact is, we can’t usually make good pictures without good lighting, no matter how good the newest cameras are. Yes, we can sometimes get lucky. But while shooting under available light gives exposure, it often lacks depth, contrast, contour, atmosphere and often separation. The story could be the greatest in the world, but if the lighting is poor, viewers will assume it is amateurish and not take it seriously. Good lighting makes things look real, while real lighting often makes things look fake. Good lighting supports the emotional moment of the scene, contributes to the atmosphere of the story and can augment an artistic style. Well crafted lighting helps establish the illusion of reality that is necessary for the viewer to forget they are watching a screen and get lost in the story. So, no matter how good a script, how good a director, how good the actors – the lighting needs to be as good if not better.

There are some people in recent years who have adapted an artistic concept that they want their film/video project to look as real as possible. Often they incorrectly assume that by shooting under available light or with as little light as possible, they will achieve this effect. The fallacy in this thinking is the simple fact that the human eye is a thousand times more sensitive than any HD camera or film stock.

The human eye is an amazing piece of genetic engineering that can see an extremely wide dynamic range of light and color. No camera can duplicate that, but with well crafted lighting we can make the image captured plausibly pass for what the human eye would see. Without lighting, the camera will record burned out white areas in which the human eye sees plenty of detail, muddy dark areas in which the human eye can see perfectly fine and a vast lack of in between levels of brightness, colors and contrast that the human eye can naturally detect. Not all lighting set-ups take a lot of instruments nor a lot of time. Each instance is different and often very much can be accomplished with very little – if you understand what you are doing and how light works.

Producers should set aside some budget for lighting, ADs should schedule the day giving enough time for lighting, giving the director more time to talk with the actors while the DP lights and directors should demand that the lighting support the intention of the scene. Lighting is a powerful storytelling tool that can sometimes be short changed when people are rushing to just get something shot. Not to light is not only a lost opportunity in artistic expression, but ignoring one of the things that makes cinema cinematic. 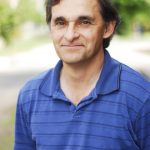 David Landau has worked 30 plus years in lighting for features, TV,  commercials, documentaries, industrials and music videos. He teaches lighting and cinematography at Fairleigh Dickinson University, shoots low budget features and corporate videos and summers as one of the gaffers on Project Runway. Five-time Telly Award winner for lighting and cinematography and an IATSE Local 52 member, he authored the book “Lighting for Cinematography” (Bloomsbury Press). Written by David Landau and David Bennett Carren, check out new book, “Next Level Screenwriting,” (Focal Press). 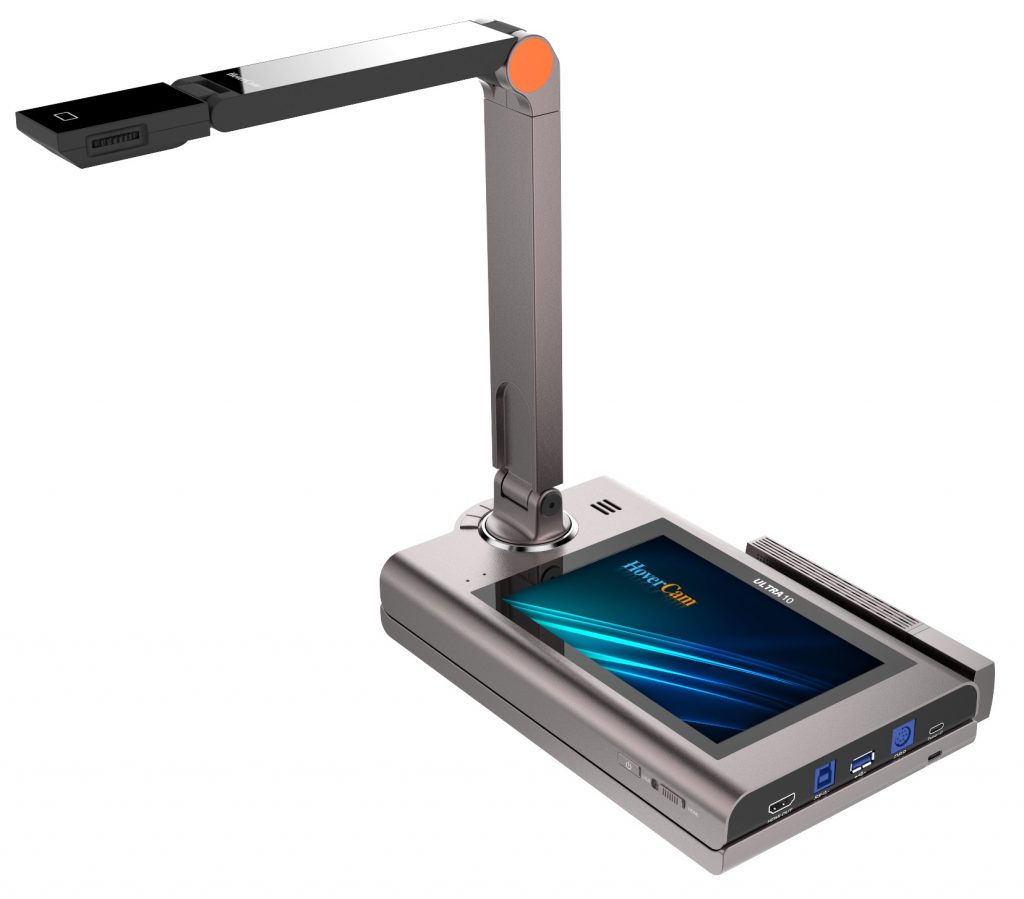 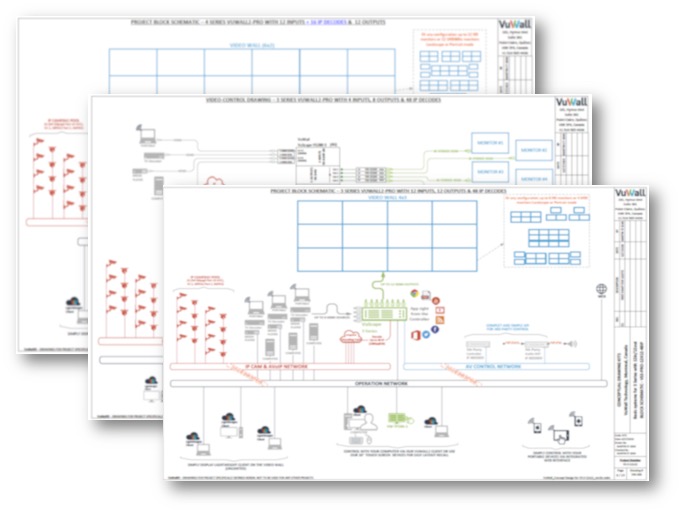